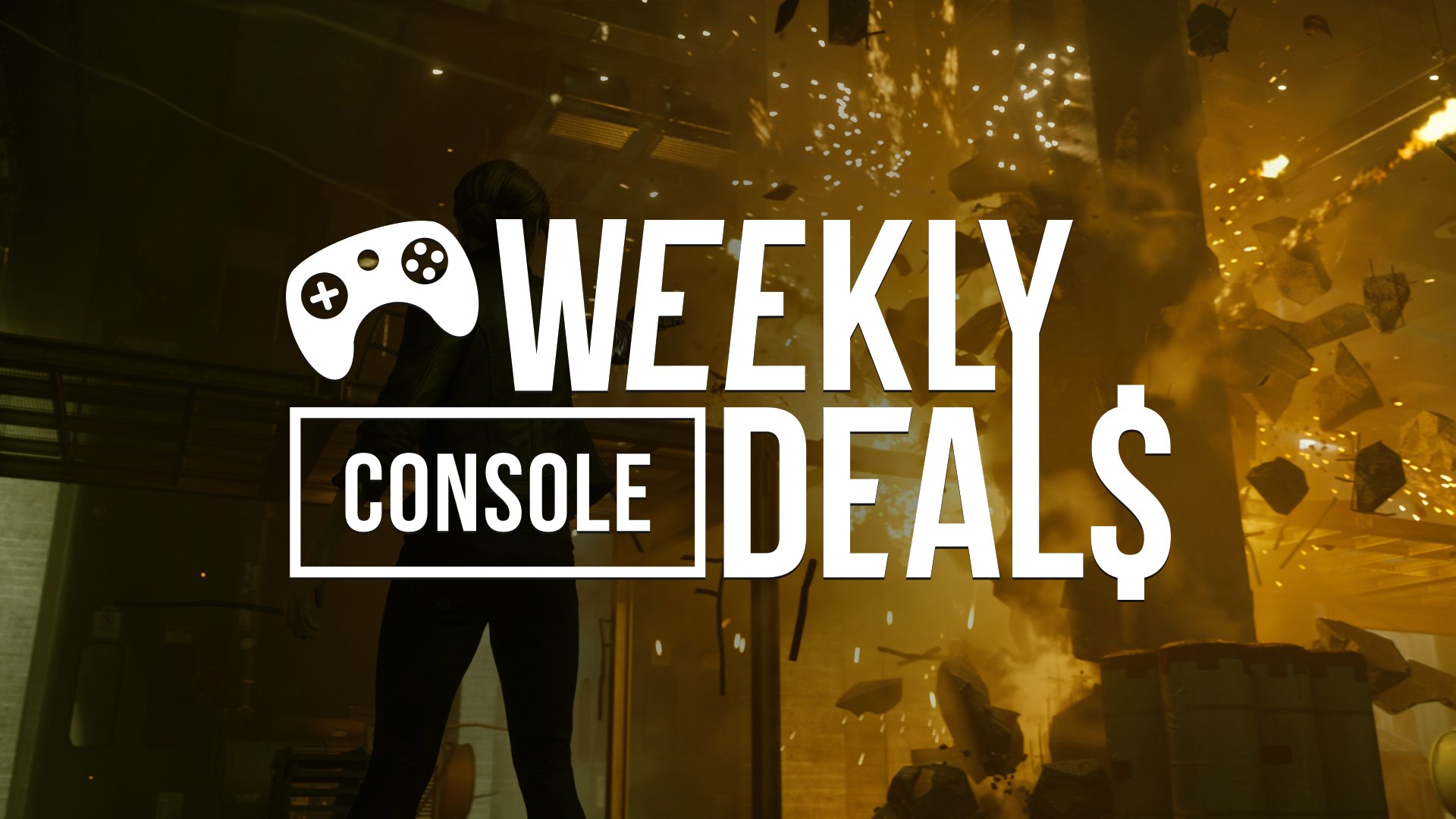 The gaming world is coming off the exciting X019 announcements and Xbox is still in a mood to celebrate. So you can find a lot of recent releases on sale as part of an X019 Flash Sale. Many of the sale items are deluxe editions, but if you're looking to get the standard edition of Control, this might be a sale you want to look into.

(Editor's Note: We've done the last-gen deals for the past several years, but now feels like the time to phase them out. If there's a demand for them to return, it'll be considered, but going forward, we'll be focusing on Xbox One, PlayStation 4, and Nintendo Switch only.)