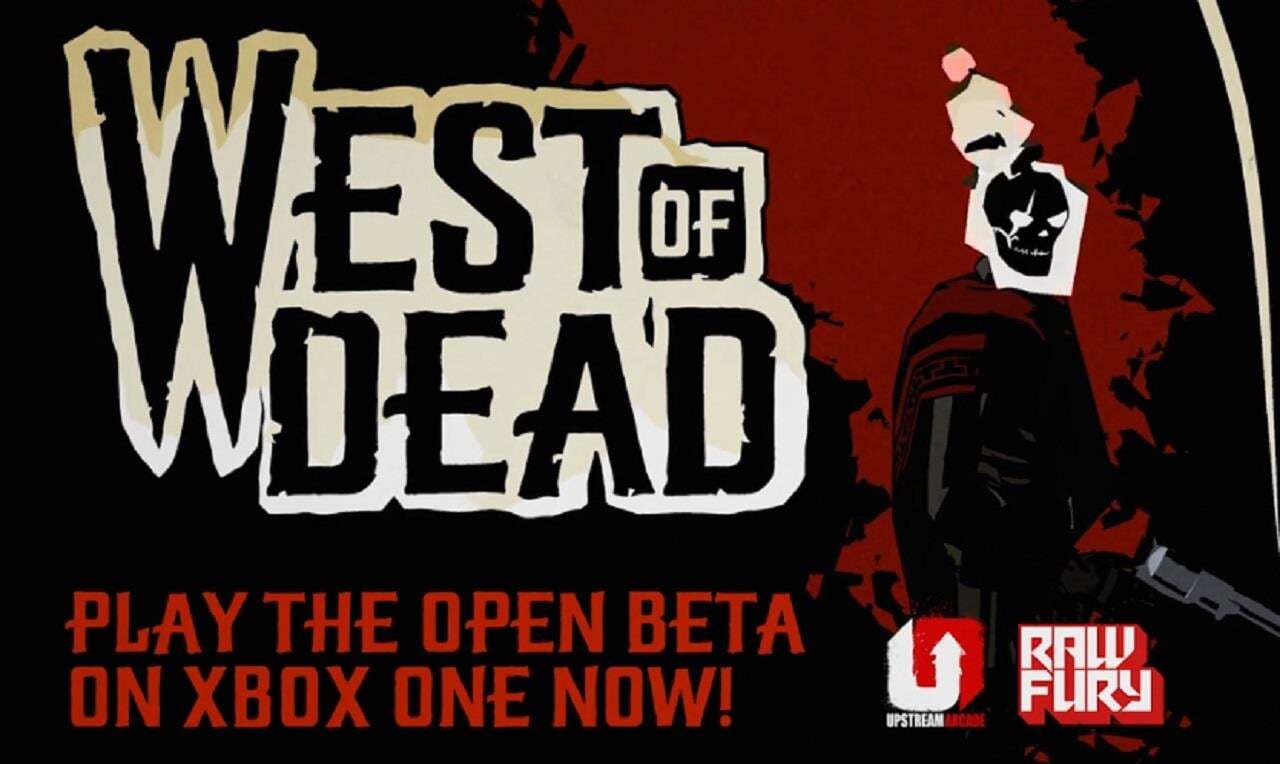 West of Dead, a new twin-stick shooter hits beta today on Xbox One

If you thought that twin-stick shooters were long gone, then think again. During today's Inside Xbox presentation we got our first look at an upcoming title from Raw Fury and Ron Perlman and intense twin-stick shooters come together in West of Dead, a brand new adventure from Upstream Arcade, a UK-based studio founded by Adam Langridge and Imkan Hayati, veteran developers from Lionhead. The game is set to be published by Raw Fury and will appear on the Xbox One.

This is the first we've officially seen of West of Dead, and the game is set to feature Ron Perlman as the voice of the main protagonist. In West of Dead, players will shoot their way through multiple levels, hunting down enemies and taking home trophies. West of Dead takes place in Purgatory, a world of western vibes, gun smoke, and darkness. There are tons of wendigos, witches, and even other baddies just waiting to meet the bullets from Mason's revolver.

The West of Dead beta is available on Xbox One right now and will run until November 25. Those participating in the beta will find that payout does carry over to the main release, so make sure to dive in and give it a go before the beta ends. You can check out more from today's X019 presentation by heading over to our main Inside Xbox hub.