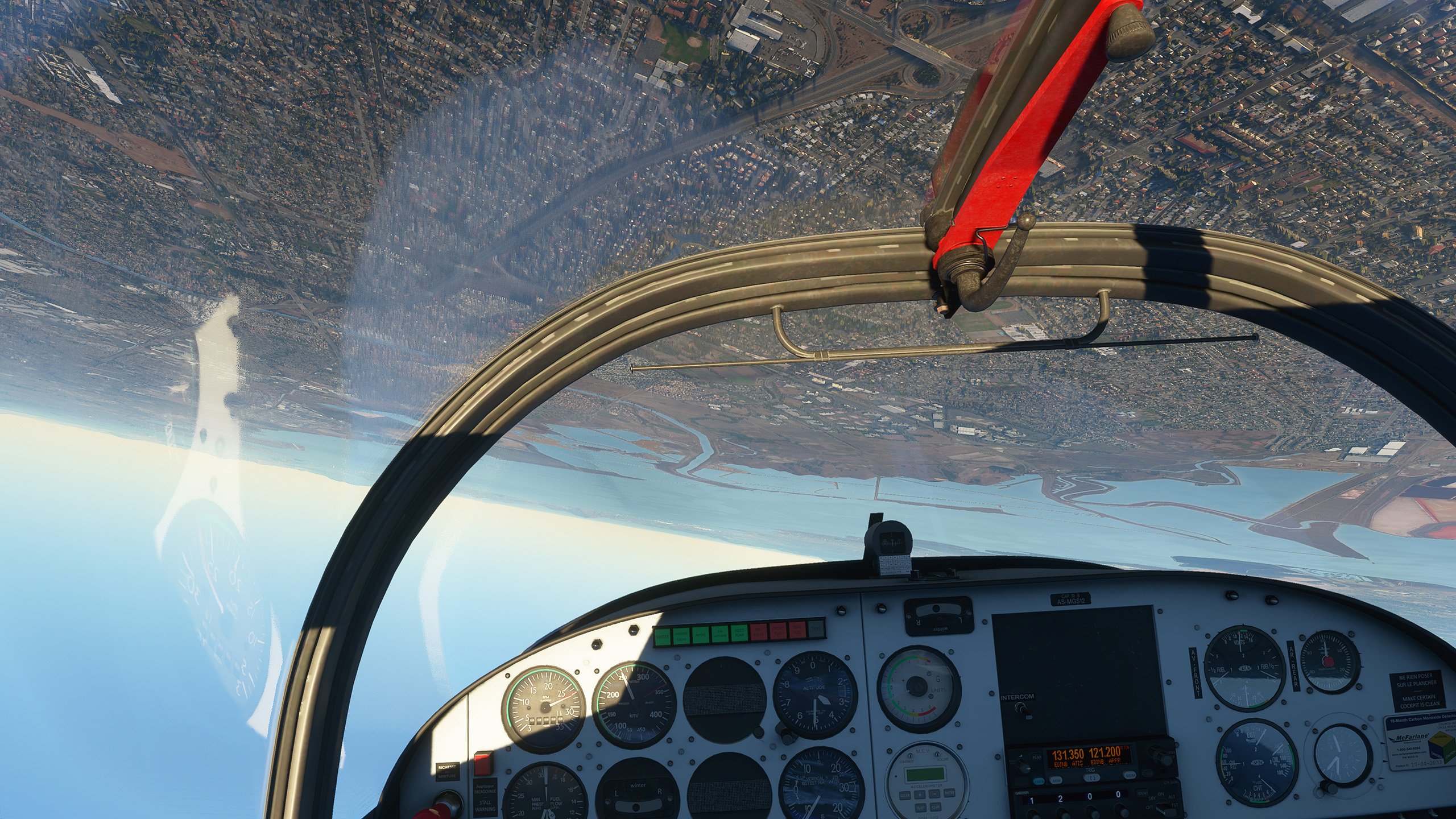 Check out a new trailer for Microsoft Flight Simulator

It’s not often that a game catches my attention from the moment I set eyes on it the way Microsoft Flight Simulator has. You see, I’m a sucker for beautiful games with a relaxed gameplay loop, and Microsoft Flight Simulator appears to tick those boxes nicely. Today, Xbox Game Studios shared a new trailer for their upcoming title. Please take a look.

Microsoft Flight Simulator will be releasing for the PC via Windows 10, as well as the Xbox One. It will feature both single-player and multiplayer modes and is expected to arrive in 2020. While I’m sure it will be a great experience without one, I’m seriously considering picking up a flight stick for the experience. I’d undoubtedly log a lot of flight time with one, but it’s also the push I need to dig into games like Elite Dangerous that I own but have yet to try.

For anyone who is as hyped as I am to give this game a shot, be sure to check out the Microsoft Flight Simulator development roadmap embedded above and found on the game’s homepage. It has details about the entire process, including the ability for players to sign up to be involved in the Tech Alpha program. You can also take an in-depth look at the game with Donovan Erskine's hands-on-preview of Microsoft Flight Simulator.