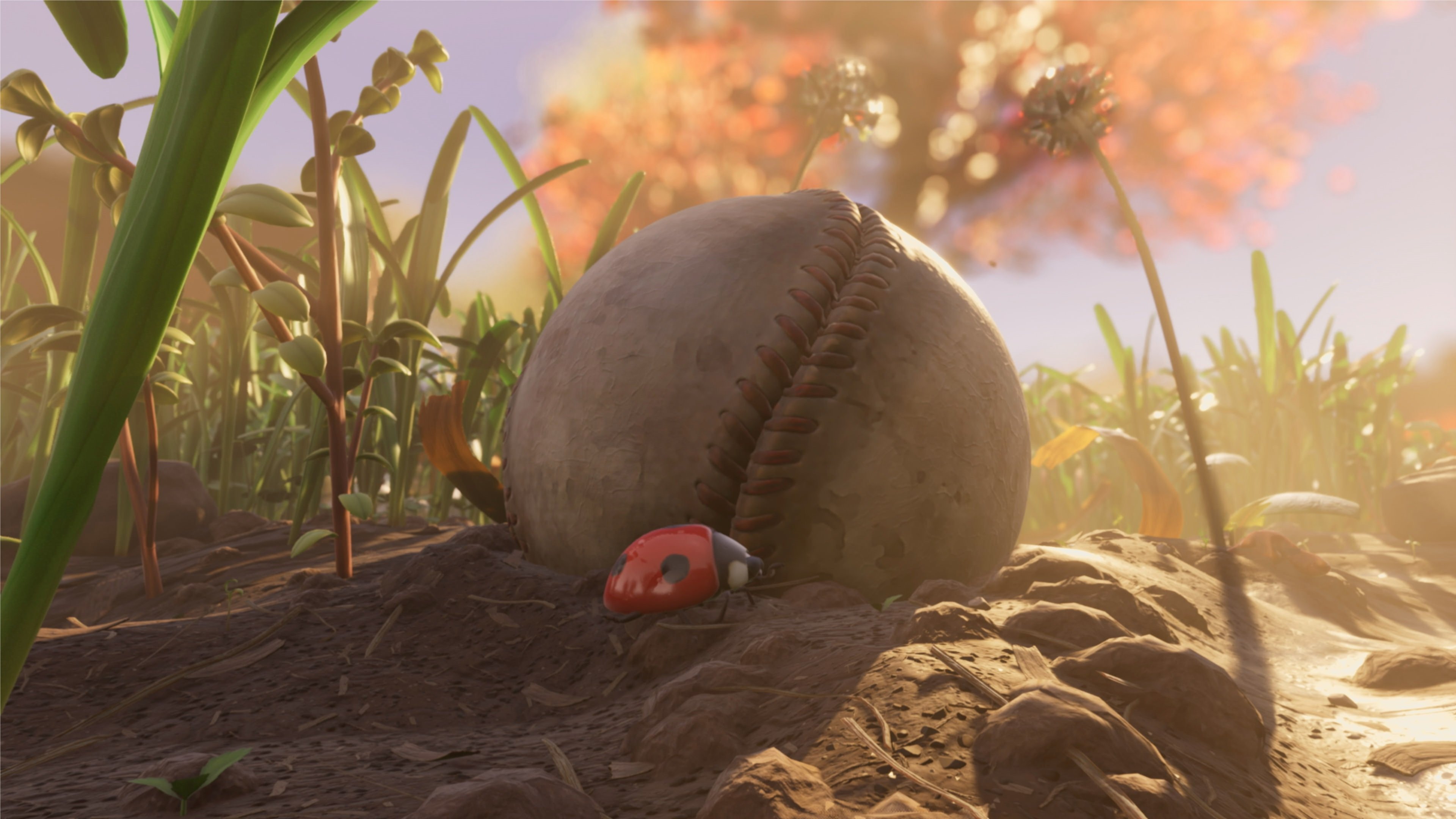 Grounded is a new survival game from Obsidian Entertainment

Obsidian Entertainment has been hailed for years for its intrinsic RPGs, its world building, and its memorable characters. When the studio was acquired by Microsoft, Xbox users were probably expecting a similar kind of experience. But if you're watching X019, you probably weren't expecting anything like this. Obsidian revealed its first game under the Xbox umbrella and it's a smaller scale than anyone anticipated. The studio's next game is called Grounded.

Grounded is a first-person, co-op survival game. This game will see players explore an average human backyard, but the game's four playable characters will all be humans shrunk down to the size of an ant. The idea is to explore the backyard space and observe the behaviors of local insects, but the shrinking machine that's allowed for this microscopic expedition has gone on the fritz. Now stuck at insect size, players must gather resources and look to survive as long as possible.

"Grounded offers our unique take on survival games, creating an unforgettable experience," Grounded Game Director Adam Brennecke said via press release. "It's a perfect setting to flex our creative muscles. We want to create a versatile sandbox where players can create their own memorable experiences."

Players will be able to fight for survival in a four-player co-op setting. The game will feature a full story, as well as an expanding world that includes the habitats of many household insects. A full crafting system will be in place, allowing for the construction of items, consumables, weapons, and bases.

Grounded is almost ready to makes its debut, but it's going to be a little different from the average Obsidian title. The full game is not quite ready to come out of the oven just yet, so expect it to release on Xbox One and PC (both available day one from Xbox Game Pass) in Spring 2020 through the Xbox Game Preview program. Expect the full game to be ready after an unspecified early access period. For PC users, a Steam Early Access release is also set to arrive alongside the Microsoft Store version. As for any other platforms, yes, this is the first of what will be many Xbox exclusives following last year's Microsoft acquisition.

There's much more to say about Grounded. In fact, Shacknews had a chance to take a first look at the game prior to its X019 reveal. We'll have a full preview ready later today, so stay tuned.