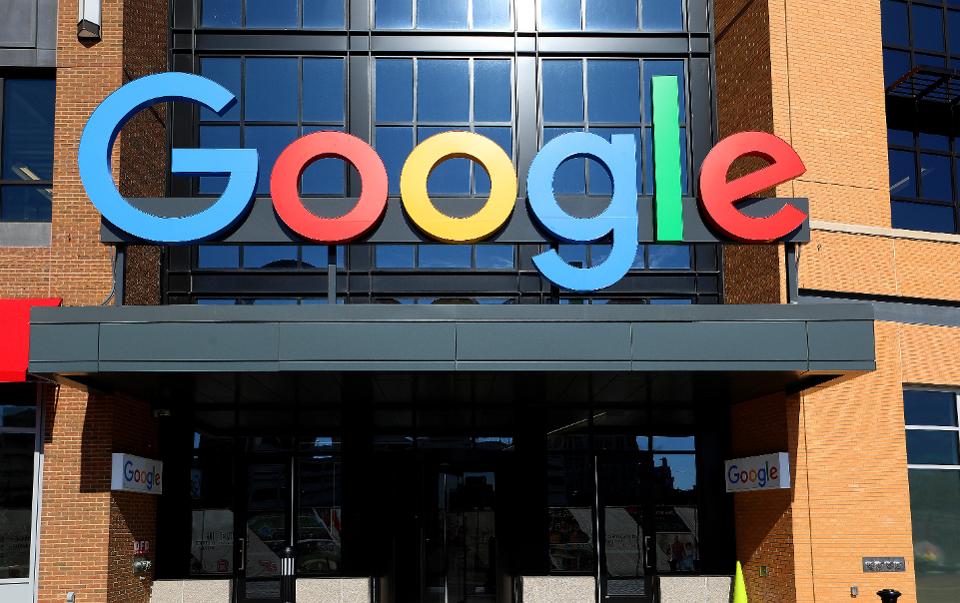 Google is looking to break into the financial game next year, complete with checking accounts.

As part of a project under the code name of Cache, Google will begin offering said checking accounts represented by institutions like Citigroup, according to the Wall Street Journal. While other organizations are focused on things like credit cards and payment platforms, Google is taking a different approach.

"We’re exploring how we can partner with banks and credit unions in the US to offer smart checking accounts through Google Pay, helping their customers benefit from useful insights and budgeting tools, while keeping their money in an FDIC or NCUA-insured account," said a Google via statement. "We look forward to sharing more details in the coming months."

According to Caesar Sengupta, an executive at Google, the company isn't planning on selling customer data.

"If we can help more people do more stuff in a digital way online, it’s good for the internet and good for us," Sengupta shared with the Journal, followed by a nudge and a wink. Just kidding, but probably not.

When the checking accounts do finally launch, however, Google is looking to brand them with the names of the financial institutions backing them instead of its own. So if you're interested in getting a new checking account next year from a name you may not recognize and are f you're iffy on Google being in charge, watch out for that.