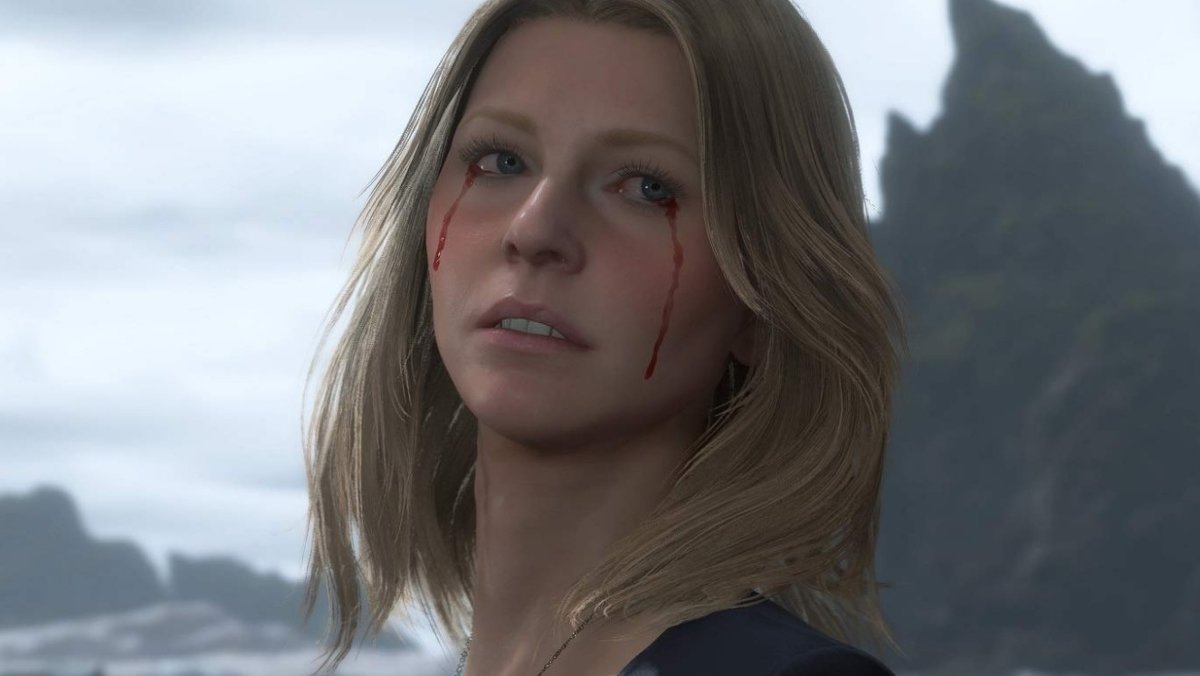 All celebrity cameos in Death Stranding

Death Stranding has a particularly star-studded cast playing its main and ancillary characters. In fact, listing all of its celebrity cameos is a bit of a task. You likely already know about Norman Reedus playing the lead role of Sam Bridges, Lea Seydoux as Fragile, Mads Mikkelsen as Cliff, and the rest of the main cast, but there are other characters portrayed by some familiar faces as well. Many of them aren't voiced by their celebrity likenesses, but it's fun to see them in-game anyway.

Throughout the world of Death Stranding, you'll find some brief cameos from directors, musicians, and even manga artists. You'll have to explore if you want to find them all, so to make things easier we've put together a quick reference guide to every celebrity cameo you'll find in the game. Of course, if you want to just be surprised, you'll want to skip out on this list. Half the fun of the game lies within seeing who's in the game.

All celebrity cameos in Death Stranding

Everyone knows Geoff Keighley, Kojima's BFF (we kid!). He's known for his various hosting roles throughout the game industry. He's also the host of The Game Awards. In Death Stranding, you can find him as Ludens Fan in an area west of Capital Knot City in the Eastern Region.

Comedian and talk show host Conan O'Brien is a man who wears many hats, including an otter hat. He can be found as the Wandering MC in Death Stranding. Unlike many of the other cameo characters, he does voice himself. You can find him at the Central Region at the Cosplayer's home in Chapter 3. You get the Otter Hood after speaking to him.

Remedy Entertainment's Sam Lake is a familiar sight in Death Stranding. You may recognize his face from Max Payne, but his hands have been in many pies, including Control and Alan Wake. He plays the Veteran Porter, and you can find him around the Timefall Farm in Episode 3.

The legendary manga artist and Hideo Kojima collaborator Junji Ito appears in Death Stranding as well. It's only fitting, since Silent Hills didn't end up getting released. Set off for the Central Region and look for the Engineer and you'll come face to face with Ito-san.

Hideo Kojima is working alongside director Jordan Vogt-Roberts to put together a live-action Metal Gear Solid film. As such, it makes sense that he'd appear in Death Stranding. He can be found southeast of the Distribution Center south of Lake Knot City as the Film Director.

Edgar Wright is another director like Jordan Vogt-Roberts. You've probably seen his movies: Shaun of the Dead, Baby Driver. You can find him chilling out as Thomas Sutherland, located at the Distribution Center south of Lake Knot City.

This Japanese artist is a massively popular one. He's been working on music for over 10 years, and Kojima is a big fan. You can find him as a prepper called The Musician, and he's located southwest of the Distribution Center west of Capital Knot City.

Hermen Hulst is the head of PlayStation's Worldwide Studios, but he was previously managing director at Guerrilla Games. You can find him as the Craftsman in the Central Region southwest of Lake Knot City.

This fashion designer is well known for the Acronym clothing brand. He's a favorite of Hideo Kojima, and you can find him at the Weather Station as UCA medic Alex Weatherstone.

Are you a fan of Famitsu? Hirokazu Hamamura is the former editor-in-chief of the Japanese gaming magazine. Right now, however, he's president and CEO of Enterbrain. He's a retro gamer and prepper seen in-game as the Collector, ho can be found south of the Distribution Center South of Lake Knot City.

Now that you've seen the celebrity cameros to look out for, be sure to check out our lengthy  Death Stranding guide for additional assistance, tips, and tricks to help you get the most out of the game.