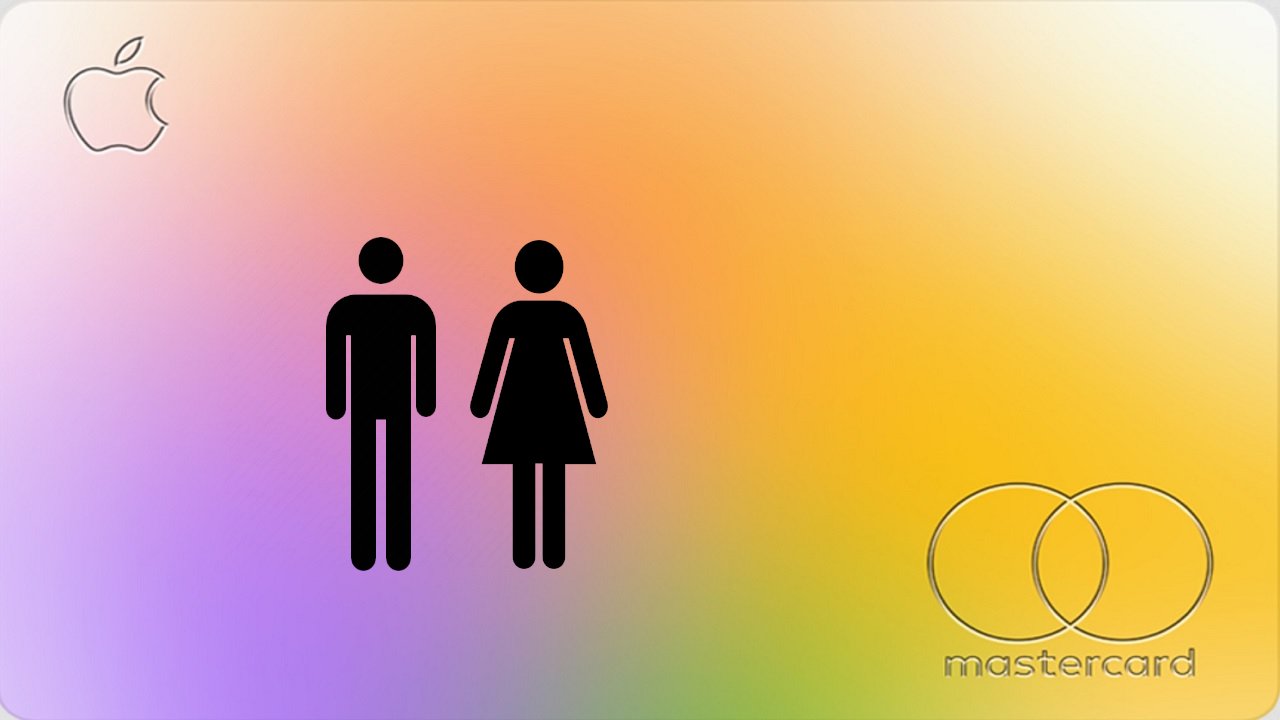 Apple Card falls under investigation for alleged discrimination against women

When the Apple Card launched in August of 2019, it was meant to bring seamless transition into a “healthier financial life.” However, the card may have some unforeseen and highly troubling problems in the way some of the automated systems for decisions like credit limits and approvals are handled. Recently, the Apple Card has come under investigation for perceived discrimination against women.

The issue was first brought to light on November 7, 2019 by software developer David Heinemeier Hansson on his personal Twitter. Hansson complained that Apple Card determined that he deserved a larger credit limit than his wife, with whom he shares financial responsibilities such as joint-filing on taxes.

“The Apple Card is such a f***ing sexist program,” Hansson wrote. “My wife and I filed joint tax returns, live in a community-property state, and have been married for a long time. Yet Apple’s black box algorithm thinks I deserve 20x the credit limit she does. No appeals work.”

It was the first of his frustrations, but not nearly the last, and ultimately it led the New York State Department of Financial Services to comment that it would begin investigation of the card for violation of New York law.

The customer service experience is infuriating too. They’re quick to respond, but nobody is authorized to discuss the credit assessment process. No opportunity to present evidence. Just a “sorry, your wife is deemed to be 1/20th the credit worth you are, check again in 6 months!”

Hansson was joined by other Apple customers, not the least of which was Apple co-founder Steve Wozniak, who shared Hansson’s experience of seemingly receiving a vastly larger credit limit than his spouse and being unable to get a non-automated response in their efforts to correct it. In an interview with Bloomberg, Wozniak opined that the continued reliance on flawed algorithms makes for a system in which these unforeseen issues aren’t just possible, but are also difficult to address.

“These sorts of unfairnesses bother me and go against the principle of truth. We don’t have transparency on how these companies set these things up and operate,” Wozniak said. “Our government isn’t strong enough on the issues of regulation… A huge number of people would say, ‘We love our technology but we are no longer in control.’ I think that’s the case.”

Despite high profile complaints and the opening of an investigation, Apple Card issuer Goldman Sachs denies any existence of gender discrimination in any of its processes. Spokesperson Andrew Williams claimed that decisions on all credit approval or change were made independently and could be vastly different, even between married individuals, but “in all cases, we have not and will not make decisions based on factors like gender.”

We wanted to address some recent questions regarding the #AppleCard credit decision process. pic.twitter.com/TNZJTUZv36

Regardless, as algorithms continue to be entrusted to decision making on a vast scale, it would appear that there are definite issues that can’t be ignored, whether consciously or unconsciously installed in various systems. Shacknews will continue to follow this story as it develops.