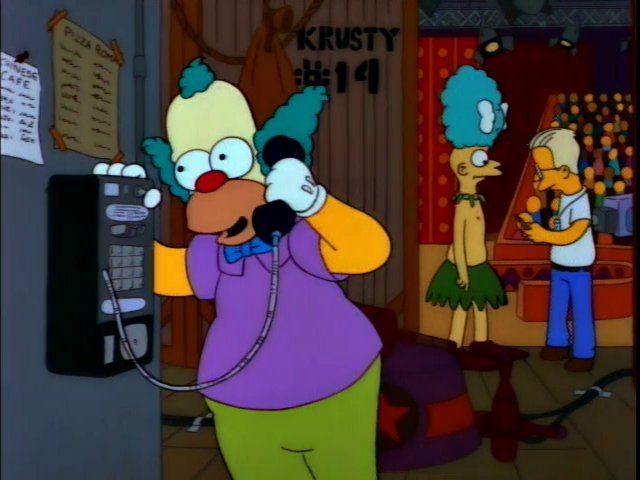 It's been a while since we've talked about betting and esports. So let's go back in time to June 2018. The Supreme Court had just ruled 7-2 to strike down the Professional and Amateur Sports Protection Act, thereby paving the way for legalized sports gambling on a state-by-state basis. New Jersey was already looking into making the leap, but noted that any legalized sports gaming would not include esports. Now let's travel to today, where it now looks like the door to esports gambling is about to finally open, courtesy of gaming site FanDuel.

Readers may recognize FanDuel by their ads for one-day fantasy football. You might have seen them air on TV a time or two hundred. Now they're set to make history as the first online sportsbook to offer esports betting. Bets are currently open for the League of Legends World Championship, with both G2 Esports and FunPlus Phoenix sitting at -110.

With MarketWatch predicting that the sports betting market would expand to $8 billion before 2025, FanDuel is looking to plant its flag in the growing esports market, which continues to draw in big money investors. While FanDuel is starting out with this weekend's big League of Legends championship game, the opportunities for day-to-day sports gambling look to grow by the day. With full-blown esports leagues like the Overwatch League and next year's Call of Duty League, as well as big-time championship events like the upcoming Capcom Cup and various Counter-Strike majors, FanDuel will have plenty of events to peddle to prospective esports gamblers in the future.

As of now, residents in the aforementioned New Jersey area can now log onto FanDuel and place their esports bets, so place your bets and remember to gamble responsibly. An earlier report had cited West Virginia, Indiana, and Pennsylvania as areas where residents could place esports bets, but a FanDuel representative has since stated that this is not the case at this time.