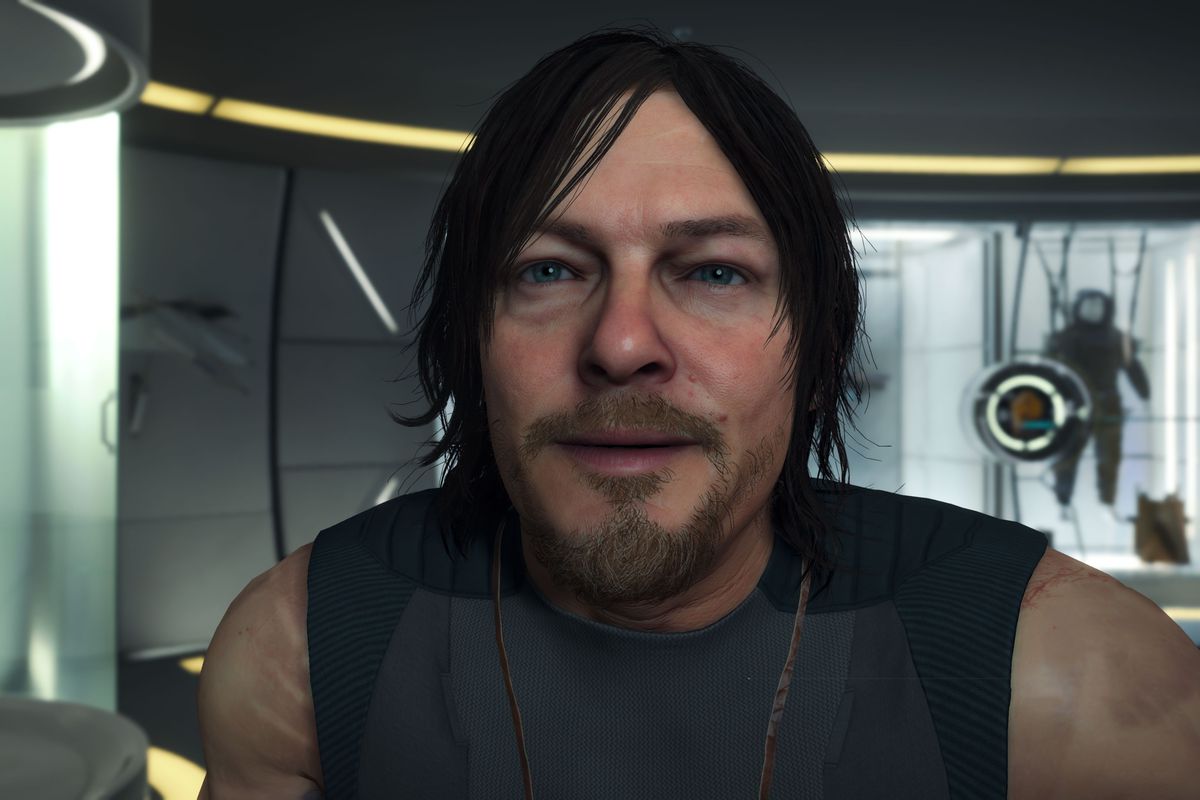 How to poop in Sam's private room in Death Stranding

Sam Porter Bridges may be the best delivery guy in the world, but he still needs to use the bathroom. He chugs Monster Energy and has to pee, but he also chows down on cryptiobiotes and needs to occasionally, well, poop.

While it isn't totally necessary to take care of this need in-game, it's still a useful function that you'll want to know how to perform. Plus, you don't want a cranky Sam on your hands. He's already under enough stress.

How to poop in Death Stranding

First, Sam won't poop outside. He's not a horse or a heathen. Instead, he'll have to defecate somewhere comfortable, like his private room. Make sure you go to rest in your room first so Sam can empty his gurgling guts.

Look to your left in the private room toward your combination toilet/shower. Two toilet-related options will appear beneath the shower function: Use Toilet (Standing) and Use Toilet (Sitting). Basically, sitting means you're going to defecate.

Press the button that corresponds to the sitting option, which is the X or "cross" button. Sam will promptly get up and head over to the stall and sit down, during which an ad for Ride with Norman Reedus will pop up to cover him up while he's doing his business. He's an extremely quick pooper and doesn't even need a newspaper or his phone in there. That's because his friends at Bridges love to interrupt him while he's showering, pooping, and peeing. They're kind of rude that way.

When you're finished, Sam's waste will be converted to "No. 2 grenades" that you can later equip and take into the world to toss at BTs. It's all a very sanitary process, and a great way to help you stave off the baddies should you happen on them. And that's it! You can do this each time you head to your private room, as well as pee or take a shower when Sam's especially grimy. All three actions will result in new grenades for BT combat. In the world of Death Stranding, poop is totally useful.

Now that you know how to relieve yourself in Death Stranding, check out our complete Death Stranding guide for additional in-depth content all about Kojima's latest adventure – including how to pee.