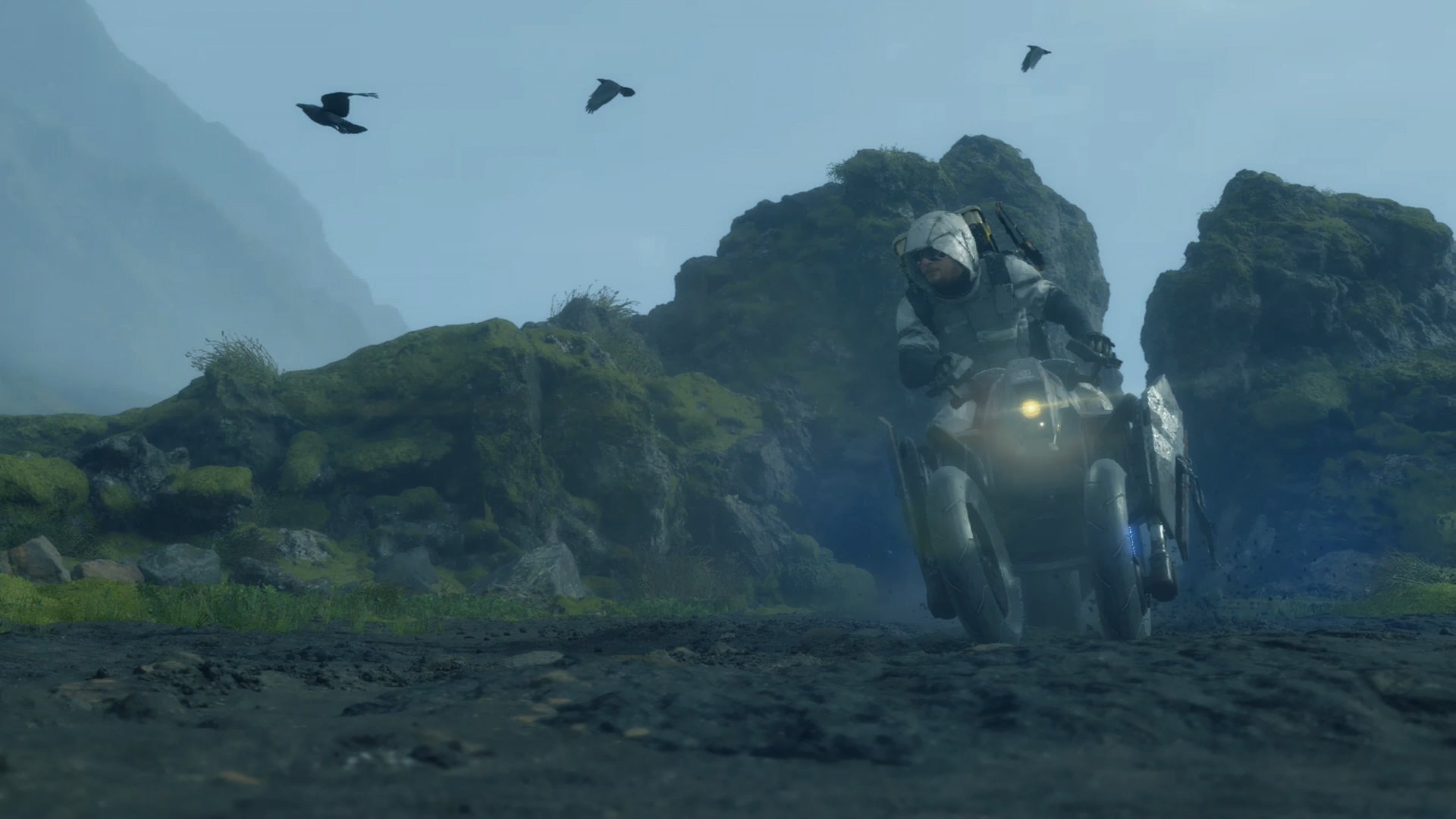 Does your birthday matter in Death Stranding?

When first diving into Death Stranding, players will find themselves asked to choose their birthday. According to the opening of the game, Cancer, Pisces, Cetus, Delphinus, and Gigas birthday holders have much higher DOOMS levels, something that plays a large part in the game’s story when it comes to specific characters. Which constellation should you pick, and does it really matter in the end? Here’s what we know.

Does your birthday matter in Death Stranding?

You won’t be told until after you’ve set things up, but people with birthdays under the Cancer, Pisces, Cetus, Delphinus, and Gigas constellations have higher levels of DOOMS abilities. Now, from what we can tell from playing the game, the birthday that you choose doesn’t seem to have any kind of real bearing on the story itself. Sam’s DOOMs levels are still tied directly to his own birthday, but it’s possible this decision could play a part somewhere else down the line.

The team at Kojima Productions has been pretty coy with revealing any information about how things work, so all we can really do is wait to see if it plays any larger part in things once more players get ahold of the game.

If you’re not fully up to date on how constellations work, or even if you are, Cancer and Pisces probably look familiar. But what about the other three constellations mentioned in the game? Well, to find that out we had to do a little bit of digging. Turns out that Cestus, Delphinus, and Gigas aren’t birth signs like the others. Instead, they are simply constellations. Cestus is also known as “the whale”, while Delphinus is “the dolphin”. Finally, Gigas is an old name for the constellation, Orion. Essentially, these constellations tie into the overall idea around Death Stranding but aren’t actually birth signs.

Looking for a breakdown of the signs and constellations’ birth dates? We can help:

Right now, it doesn’t look like your birthday matters in the main story. However, it’s possible it could play a part in some future DLC. As such, we’ll continue to keep an eye out to see if anything pops up over the coming months, and update this article as needed. For more help, head back over to our Death Stranding guide.