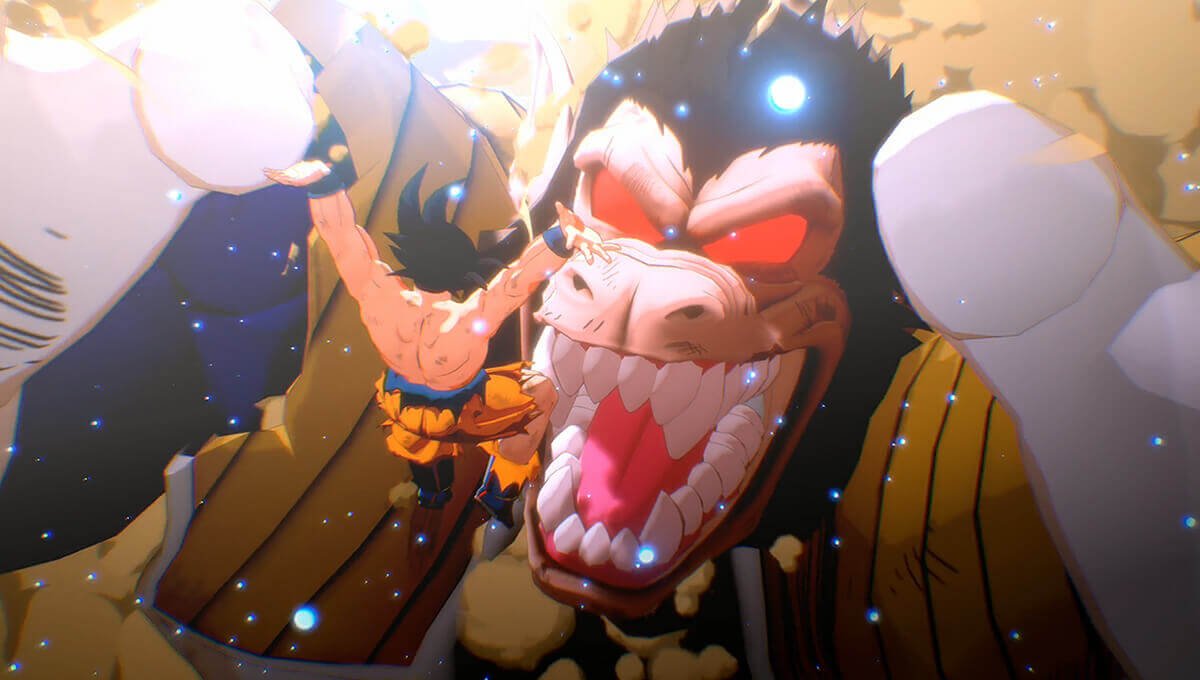 Bandai Namco has a fantastic line-up of anime fighters. Dragon Ball Z: Kakarot and My Hero One’s Justice 2 are just a couple of the titles joining their stellar cast of fighting games. We recently had the pleasure of speaking with Cyrus Wesson from Bandai Namco about these two incredible fighting games. Please check out the video interview below!

Dragon Ball Z: Kakarot was first revealed at E3 2019, and now, only a few months later, we have a release date as well as some hands-on footage.

Part of the appeal of a game like Dragon Ball Z: Kakarot is that it takes place within the universe fans know so well. For this title, it sounds as if it will feature a full storyline for players to follow. Players can see the life of Goku through a whole new perspective. You’ll be able to train and even fish with him.

It also sounds like Dragon Ball Z: Kakarot will also explore some of the mysteries of the series and hopefully answer some of the fans’ long-held questions.

My Hero One’s Justice 2 is a sequel to the popular original title. In this new entry, players can experience fights that played out in the series. As for the story, My Hero One’s Justice 2 takes off right where the previous left, allowing fans to see Deku’s story through to the end and see what happened with the class at UA.

This sequel will also add a host of new playable characters. There are now 40 fighters to choose, allowing players to create their favorite team.

Dragon Ball Z: Kakarot is due out on January 17, 2020 and My Hero One’s Justice 2 has only just been announced, so there’s no release date just yet. For more on either of these two titles, you can check out the GamerHubTV YouTube channel.