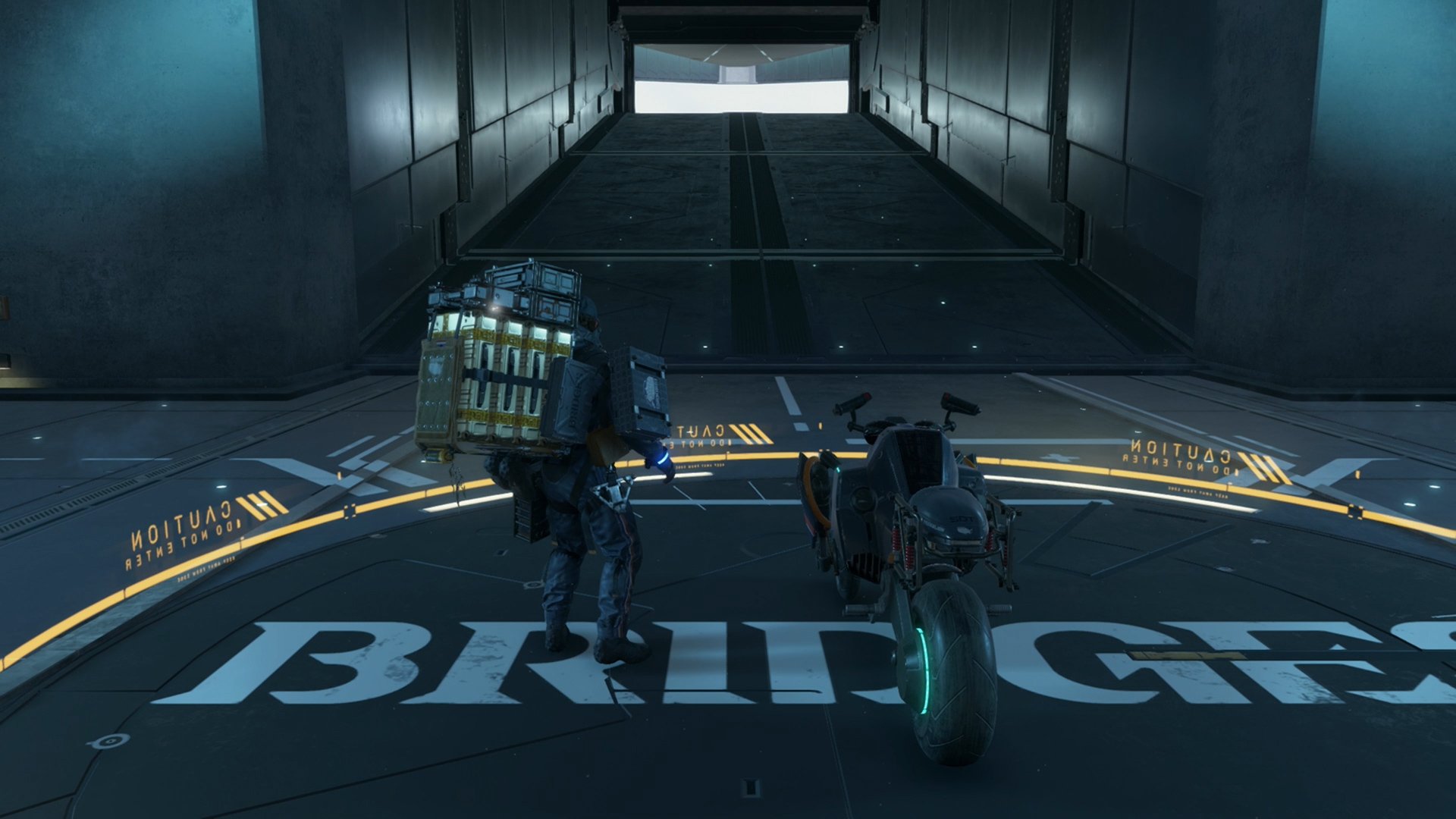 How to charge the Reverse Trike in Death Stranding

Connecting all of the cities of the UCA isn’t going to be easy, and Sam Porter Bridges has quite a journey ahead of him. But you can’t really expect a single man to walk the entirety of the country in one go. That’s where vehicles come in handy. In this guide we’ll tell you how to charge the Reverse Trike that you find early on in Death Stranding.

While we’ll be discussing an early moment in the game, we do want to advise players that this guide may contain some slight spoilers for the first couple of chapters of Death Stranding. As such, continue reading at your own discretion.

How to charge the Reverse Trike in Death Stranding

Following the harrowing escape on the Reverse Trike at the start of Death Stranding’s prologue, players will probably be wondering when or how they’ll get their hands on another vehicle. Well, the answer to that question comes during Chapter 2: Amelie, when players visit the Distribution Center West of Capital Knot City on their way to connect up Port Knot City to the UCA’s grid.

Wondering when Sam will be able to fight back? Check out our guide on how to get a weapon in Death Stranding.

Upon arriving at the Distribution Center, players will find a Reverse Trike waiting outside near the entrance to the Bridges compound. Unfortunately, the battery on the vehicle is as dead as can be, and Sam will need to find a way to charge it. For the moment, players can ignore the Reverse Trike, as charging it isn’t possible until you visit the Wind Farm and connect it up with the UCA.

Now that you know how to charge up the Reverse Trike, you can start making speedier deliveries. Just keep in mind that BTs can pull you off the bike if they manage to catch you, so you’ll still want to be careful when entering any Timefalls that you come across. For more help, be sure to return to our Death Stranding guide, where we’ve put together a plethora of content to assist you in your journey.