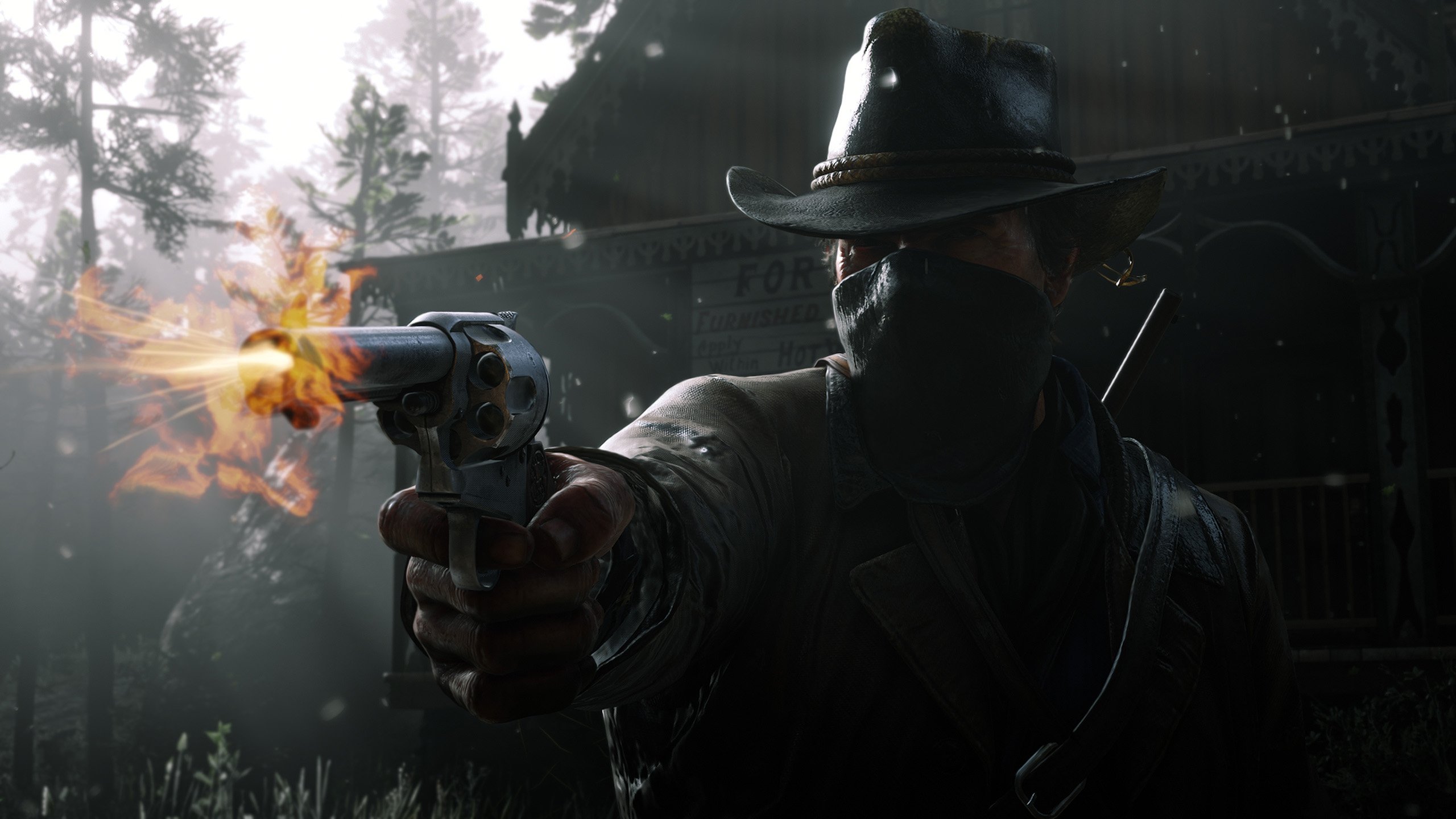 How to upgrade Dead Eye in Red Dead Redemption 2

Dead Eye is one of the most useful gameplay mechanics in Red Dead Redemption 2. At its very basic form, it allows players slow time and land critical shots against enemies and wildlife. As players rank and level Dead Eye up, they unlock more in-depth uses for Dead Eye. However, it’s not immediately clear how to increase and upgrade Dead Eye, so that’s what I’ll be covering here.

How to upgrade Dead Eye

This is a tricky concept. There are two ways to upgrade Dead Eye and we’ll group them under Dead Eye ranks and Dead Eye levels. Dead eye ranks unlock new mechanics for Dead Eye, like tagging targets or the ability to see vital organs. Dead Eye levels refers to the Dead Eye circle on the HUD (heads up display). This circle shows a total of 10 links, and each link represents one possible level of Dead Eye, increasing its duration of use when players call upon it.

Dead Eye ranks will go from 1 to 5 and each new rank unlocks an effect that players can count on any time they use Dead Eye. These ranks are tied to story progression and unlock during specific missions. I’ll list the names of the missions and the chapters below, but we won’t get into specifics about what each one entails to prevent spoilers.

Although there are 10 Dead Eye levels, players can only directly impact eight of them through XP. The last two levels are tied to completing specific in-game challenges and unlocking specific gear. We’ll cover the eight levels of Dead Eye first.

The final two levels of Dead Eye (9 and 10) are tied to completing challenges and unlocking sets of gear from the Trapper. To unlock the first bonus level, players must obtain one of the full gear sets, choosing from Explorer, Herbalist, or Survivor. This is done by completing the corresponding challenges to a particular set. To obtain the second bonus tank, which will allow Dead Eye to reach level 10, players must obtain the full sets of all three. Each set contains four pieces of gear.

How to earn Dead Eye XP

To reach level 8 of Dead Eye, players would need to earn a total of 1,100 Dead Eye XP. The fastest way to do this is get out into the world and start hunting and camping. Skinning animals and cooking them will get a fair amount of Dead Eye XP over time, but so too will completing challenges. You could always grind some chores at camp but, as a hunter, I’m more in favor of hitting the land and doing an absurd amount of hunting.

Now that you understand Dead Eye and how to upgrade it, be sure to visit the Red Dead Redemption 2 guide and walkthrough. It’ll help you with all parts of Arthur Morgan’s journey.