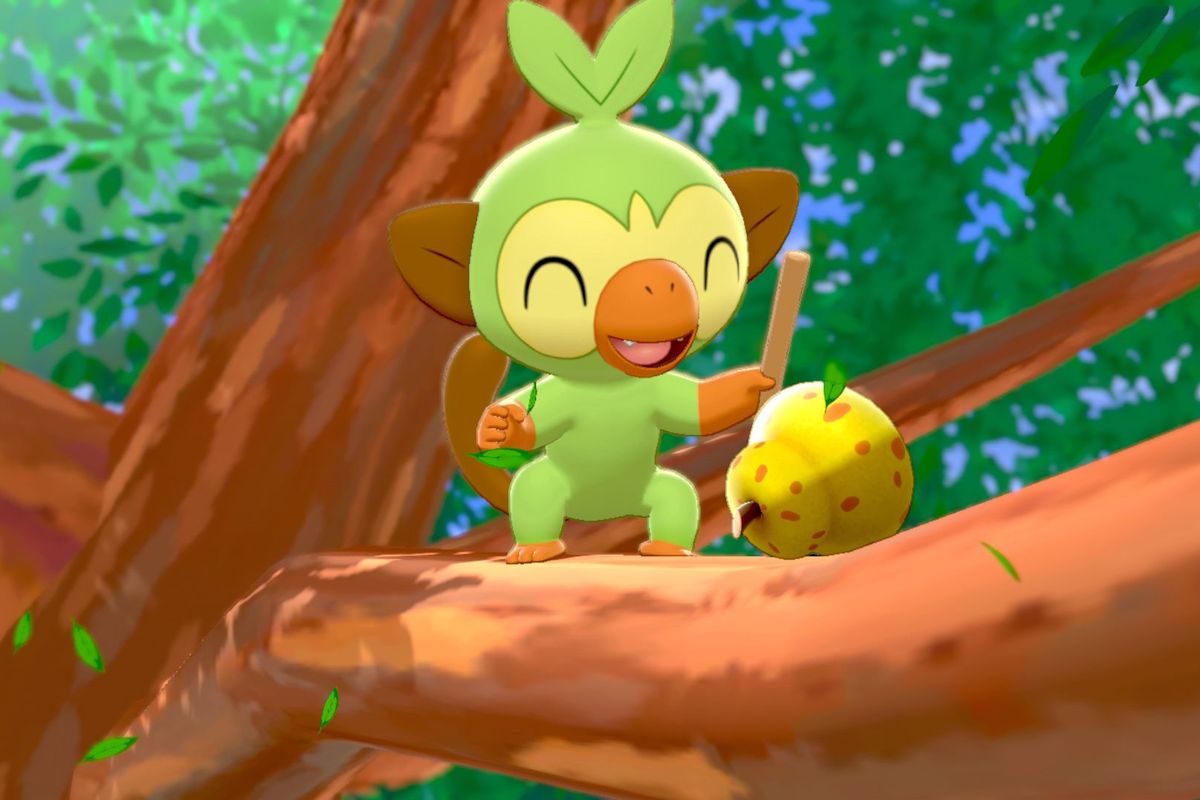 Pokemon Sword and Shield will have more Gigantamax monsters at launch

If you're looking forward to Pokemon Sword and Shield, there's no doubt you're pretty excited about the enormous new Gigantamax Pokemon that will appear in-game.

The Pokemon Company has confirmed that there will actually be more of these behemoths walking around from launch until January 2020, so if you weren't excited, you may consider trying to be now. This only applies to certain Gigantamax Pokemon, like Butterfree, in Max Raid Battles. As you're likely aware by now, Gigantamax Pokemon can appear instead of Dynamax Pokemon, which allow these huge monsters to use G-Max moves. They also look different, unlike their Dynamax forms.

There are also new items coming to the game that you'll be able to use at your convenience. Mints will change stat growth patterns, and drinks like Protein and Iron will change base points. There are also Exp. Candy, which are similar to Rare Candies, but they give experience directly instead.

Additional focus was also placed on changes made to Pokemon Boxes, autosaving, and nicknames for traded Pokemon. Pokemon Boxes can be accessed anywhere in the world for once, and the game will now feature a new autosave function. Saves can also be made manually, but the option should be a helpful one. Also, any Pokemon received in a trade without a nickname will now have the option to get one when you receive it as well.

The first official Pokemon competition in-game is happening in December 2019 and will be called Galar Beginnings. You can sign up beginning Friday, November 15 and it will take place on Friday, December 6. Signups close Thursday, December 5. The competition will end on Sunday, December 8, with ranking results being announced later that month.

Are you ready for Sword and Shield? Let us know in the comments below!