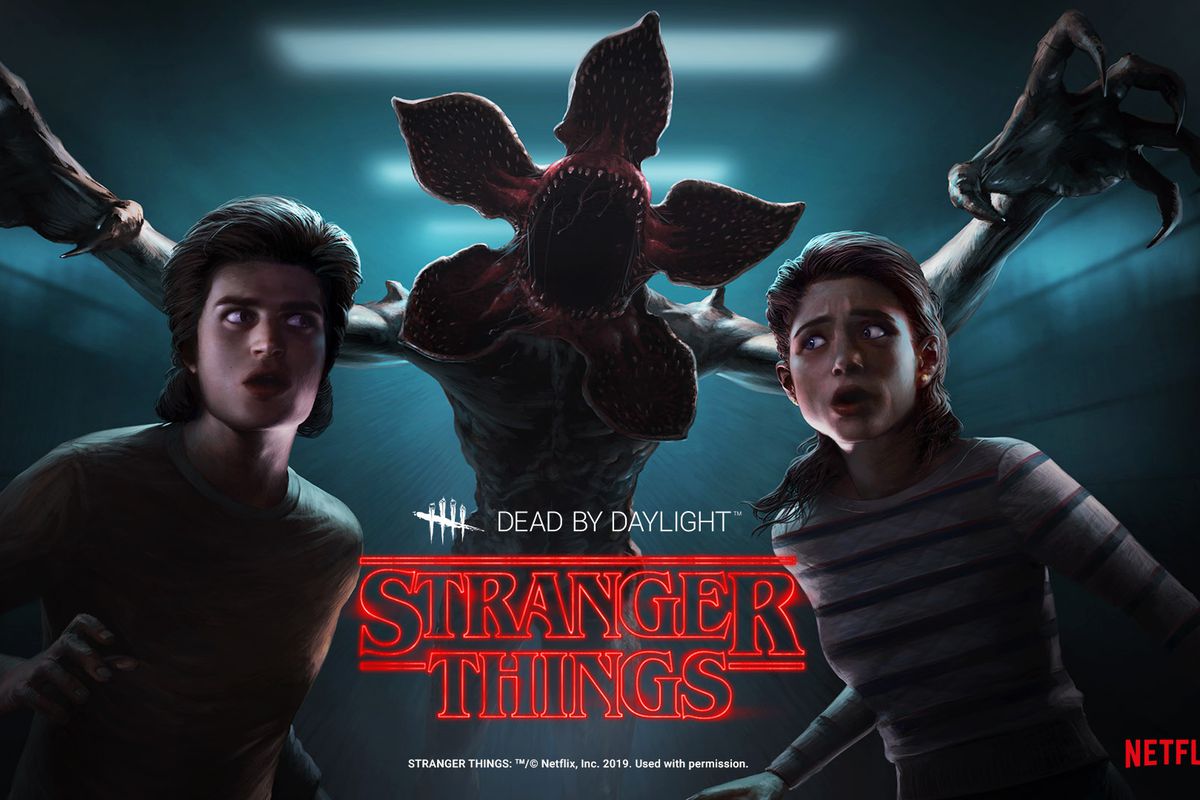 If you’ve spent any amount of time on Twitch or any other streaming service, then chances are you’ve witnessed at least one round of Behaviour Interactive’s Dead by Daylight being played. As a 4 v 1 survival horror game, it has seen quite a bit of popularity since it’s original release in 2016 and has featured several crossover events that have brought some of horror’s biggest killers to the game. Now, Behaviour Interactive is teaming up with the group at Stranger Things to bring a little bit of the Upside Down to the game.

Recently, during New York Comic-Con, Shacknews had a chance to catch up with Mathieu Coté, the Game Director on Dead by Daylight. While talking with Coté, we learned that things are coming along well on the game’s mobile version and that over time the game has always strived to offer an enjoyable and intense experience to new players. In fact, Coté even talked heavily about how new events like the upcoming Stranger Things crossover have always evened the playing field a little bit for those new players trying to go up against others with thousands of hours of game time. According to Coté, each new event or expansion brings the playing field to a level place, where new players and old players alike have to learn the ropes of new maps, killers, and survivors.

You can check out the full chat with Mathieu Coté using the embed we’ve included above. It’s definitely interesting to see how they try to create a game that rewards long-term players, while also offering something fun for new players to dive into when they’re just starting out. If you’re looking for more content like this, including interviews, behind-the-scenes, and gameplay, then make sure you head over to YouTube and subscribe to both the Shacknews and GamerhubTV channels. We’re always posting more great content for you to enjoy.