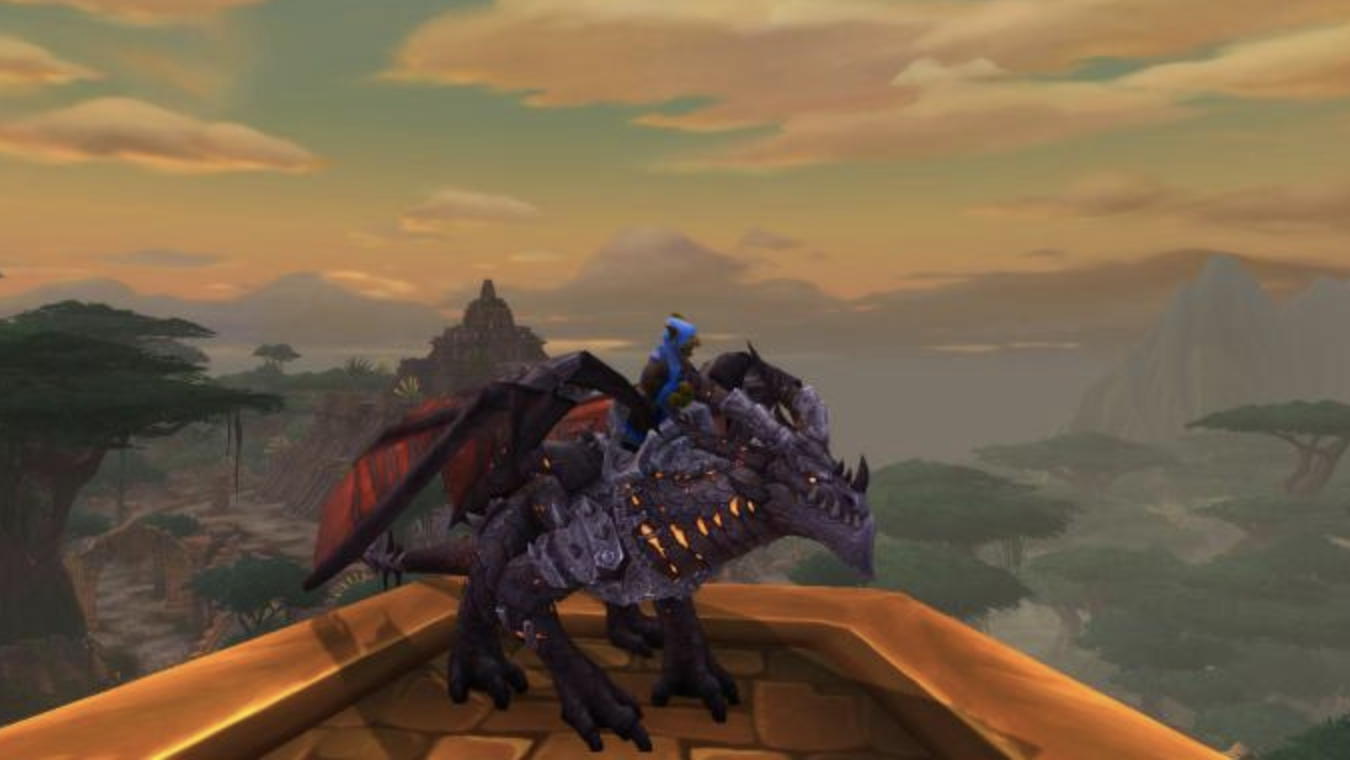 During BlizzCon 2019, Blizzard took to the stage to discuss World of Warcraft, and its upcoming 15th Anniversary event. The event will be taking place the entire week of November 5, where players can take part in a wide variety of different activities related to the popular MMORPG.

There's a wide variety of fun things going on for World of Warcraft's 15th anniversary, and as such you won't want to miss it if you're a longtime fan.

The in-game anniversary event will offer players a 15th Anniversary achievements Lil' Nefarian pet an XP boost tabard, and plenty other fun items. There's even a special raid that will have you running the gauntlet, with nine bosses to face from three different expansions, including Cataclysm, Wrath of the Lich King, and The Burning Crusade. If you can somehow beat alanine of the bosses, you'll be given the special Obsidian Worldbreaker mount, which was originally inspired by Deathwing.

There's plenty to look forward to for fans new and old as Blizzard celebrates this massively important milestone. It's definitely one to be proud of, but it also makes me feel slightly old. I can't believe I've been around since before WoW was ever a thing, because that's pretty crazy. While we're on the topic, did you play WoW when it first debuted? Did you stick with it?

If you're still a huge World of Warcraft fan, there's also the new expansion on the horizon: World of Warcraft: Shadowlands. That's just in case, you know, you didn't have any plans or anything going on in the near future.