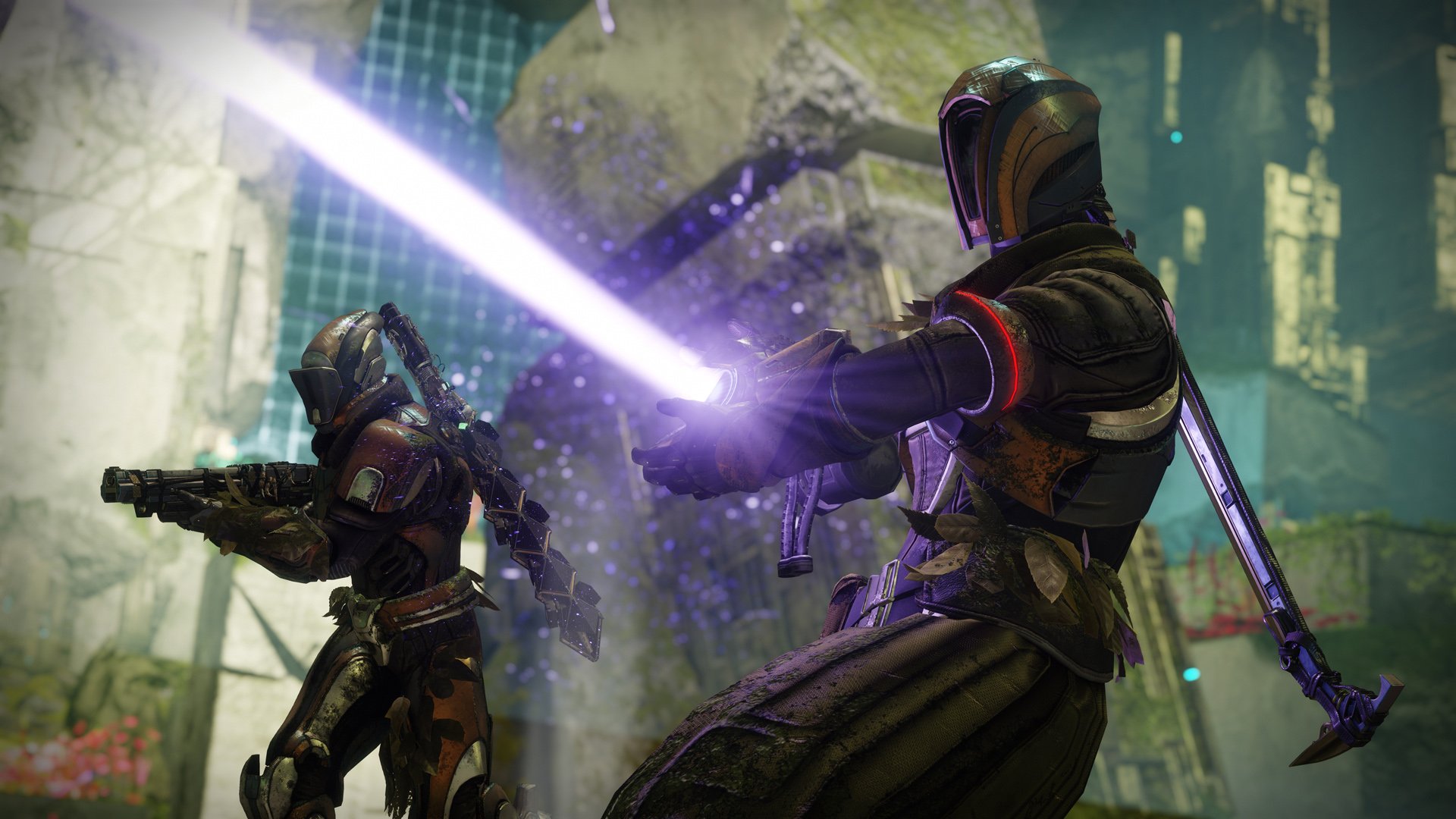 What is seasonal armor in Destiny 2?

Shadowkeep added a few new things to Destiny 2, and one of them is seasonal armor. Any player that’s looking to unlock the Undying Title, or even those curious about armor boosters, will need to know what seasonal armor is and where to get it.

What is seasonal armor?

In saying this, once you have unlocked a piece of seasonal armor from the pass, it will be added to the game’s loot pool. You may find yourself earning it from new seasonal activities.

Seasonal armor can also be found in Collections under the Factions tab. Keep in mind, you cannot pull randomly-rolled items out of Collections. If a task requires you to have a full set, you will need to either hold onto your armor or hope the right piece drops from an activity.

No matter what your reason is for wanting to know what seasonal armor is, hopefully your question has been answered. Be sure to check out the Shacknews Destiny 2 complete strategy guide for a treasure trove of resources.