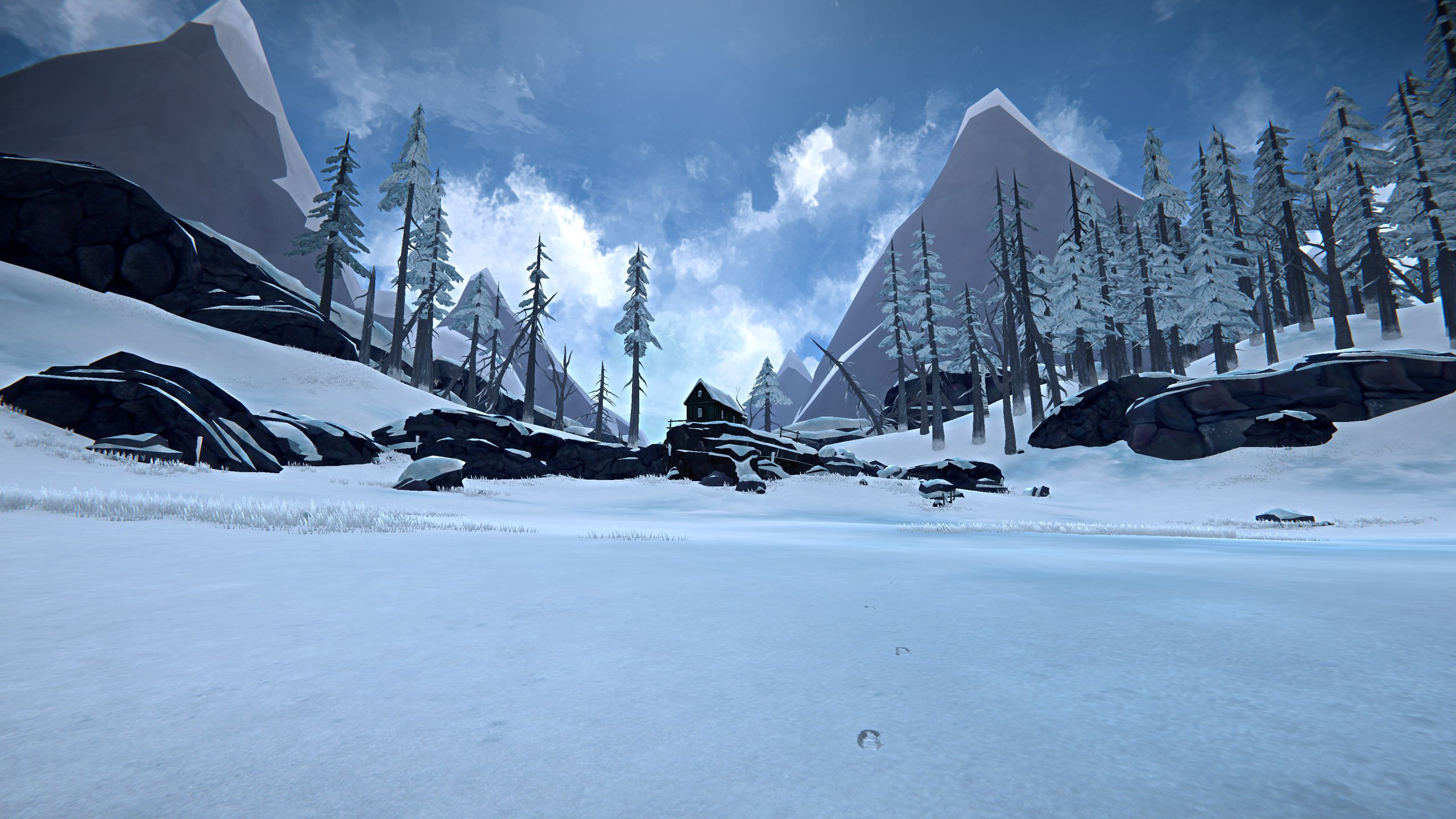 Few games have had the impact on me that The Long Dark has over the past few years. While I’ve spent most of my time in the survival mode, I’m as interested as anyone to find out how the story of Mackenzie and Astrid turns out. Like most fans, I played through Episode 1 and Episode 2 when they were originally released in 2017. Since then, however, Hinterland has overhauled much of the experience players recall, so I decided to revisit each episode and talk about the changes. You can read what I thought about The Long Dark Episode 1: Do Not Go Gentle before seeing what I have to say about Episode 2.

The Long Dark Episode 2: Luminance Fugue begins with a cinematic showing a bear attacking a trapper named Jeremiah. You, playing as Will Mackenzie for the second straight episode, grab a dropped rifle and fire off a shot. Jeremiah survives and you get him back to his cabin, at which point he acts as the primary quest giver for the episode.

Coming into Episode 2 I told myself I wouldn’t make the same mistakes as Episode 1. During Do Not Go Gentle, I spent too much time calling on my experience in survival mode and basing my actions on what I would do in that sandbox. This led to several frustrations that could have been avoided had I followed the quests given by the game. I still wish Hinterland would have handed me a freaking prybar long before they did, but other than that my frustrations were self-inflicted.

In Luminance Fugue, I promised myself that I would stick to the script and let Hinterland tell their story. No running across the map to grab the thing I know I need before Jeremiah tells me I need it. Truthfully, though, this episode felt more in line with the survival experience than Episode 1. I think part of that is because it takes place over a much larger area, including the Mystery Lake, Forlorn Muskeg, and Broken Railroad regions. There is more to explore, and the game does a great job of covering almost every inch of all three maps while players try to fix a radio and deal with the Old Bear.

When Episode 2 released in 2017 it was nowhere near as good as it is today. Not only did I encounter a game-breaking bug in 2017 that forced me to snag a friend’s save file to transplant onto my PC, but the entire episode felt like walking up a set of stairs one step at a time. There was one quest after another, and then a very frustrating bear encounter that went against everything experienced in survival.

With the Redux version of Episode 2, the bear is now an episode-long experience, not an encounter. It plays out over hours, not minutes, and introduces a mechanic that players won’t have seen in their survival experience, the Bear Spear. Since it’s been well over a year since I played Episode 2, I’d never used the Bear Spear before or endured an entire episode of being tormented by the Old Bear. It brought a level of anxiety to the episode I wasn’t expecting, reminding me of the first time I encountered Fluffy (I miss that wolf) in the Carter Hydro Dam, only for a much longer period.

In general, Luminance Fugue feels more in line with what people expect from the sandbox mode of The Long Dark. Due to the space between Trapper’s Cabin where Jeremiah is stationed and everything players must do, there’s a lot more survival going on. Wolves will harass you frequently, and you spend a lot more time outdoors where you could get caught by bad weather. This is never truer than in Forlorn Muskeg, one of the most punishing regions The Long Dark has to offer. It’s a good bump up in difficulty from Episode 1 and should help new players get a feel for a few of the more unforgiving aspects of survival.

Overall, the revisions made to Episode 2 are positive. The new floating dialogue is as good as it was in Episode 1, and the bugs that littered the experience in 2017 seem to be squashed. I still suffered from the urge to revert to my survival mode ways, but when I reminded myself that this isn’t supposed to feel the same and dug into the quests, I thoroughly enjoyed my time. I’ve resisted playing Episode 3: Crossroads Elegy so the entire experience to date would be fresh in my mind, and I’ll be sure to post my impressions of that as soon as I get through it.