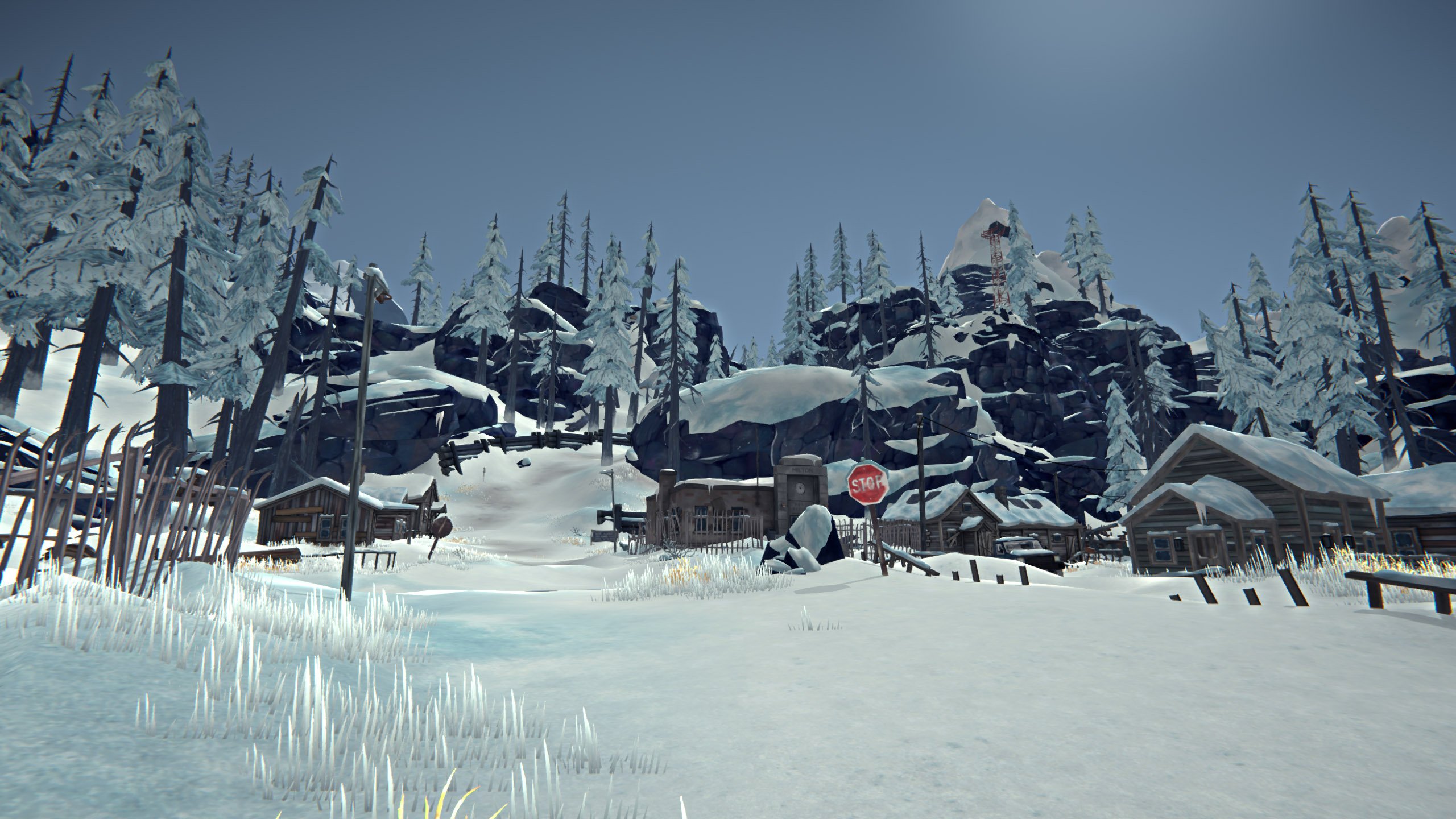 The Long Dark Episode 1: Do Not Go Gentle impressions

Back when Hinterland released the first two episodes of story mode for The Long Dark in 2017, I played through both in the span of a couple days. Those two episodes were a bit on the buggy side, and players had several complaints ranging from voiced dialogue to how quests worked. Hinterland went back to the drawing board to sort this out, and eventually released Redux versions of each episode. With the release of Episode 3: Crossroads Elegy upon us, I wanted to go back and play through the story again, giving my impressions as I go.

Do Not Go Gentle starts off with Will Mackenzie pulling a shard of metal from his hand after his plane goes down in the northern Canadian wilderness. Mackenzie is flying his former wife, Dr. Astrid Greenwood, out to Great Bear Island in the middle of a bad storm. Astrid isn't giving a lot of information on why she needs to take this trip, but Mackenzie agrees just the same. A geomagnetic storm brings their plane down, and after a brief cinematic introduction players take control of Mackenzie, who is injured and stuck on the side of a cliff near a cave.

The first 30 minutes of Do Not Go Gentle have been streamlined from what players might recall when the episode launched in 2017. It still acts very loosely as a tutorial, getting players to apply first aid and make a fire, but Mackenzie won’t be stuck there for days. In fact, I don’t know the resources exist for players to survive there for days, and I was on my way the next morning.

Even though I believe the intro to Do Not Go Gentle is easier than it was, giving a more direct path to Milton, I still think new players will die very quickly. The survival mechanics in The Long Dark track hunger, thirst, fatigue, and warmth, and all tie into an overall health bar. Should players run out of calories, become dehydrated, end up exhausted, or start freezing, the health bar begins to dwindle. When it’s gone, so too is the player. This is the foundation of survival in The Long Dark and, if one doesn’t know how to manage these needs, it’s a rough ride.

Once they’re on the path, players will pass by their crashed plane where they can grab a few scattered supplies. There is only one way forward here, and it’ll take them through a quick summary of how to kill rabbits and avoid wolves. Soon, though, players will arrive in the mostly abandoned town of Milton and meet Grey Mother, the primary quest giver in Do Not Go Gentle.

Veterans who played the story mode when it launched will notice a lot of changes to the dialogue with Grey Mother. First, all lines are now voiced, something that wasn’t the case when this episode originally released, and something players were not happy about. Secondly, the dialogue options float around the NPC, allowing players to select conversation topics in a way that’s much more natural than horizontal lines on the screen. The entire interaction comes off much improved over its first iteration in 2017.

Once I had things squared away with Grey Mother and my quest page was loaded with objectives, I went out into the town of Milton to get started. For me, this episode was about setting the table for the future. I wanted to find my preferred gear, get Grey Mother squared away, bang out some side quests, and move on. In total, this took me five hours, although I’m certain I could have done it quicker. New players should expect to take up to 10 hours to complete this, getting their feet under them and learning to manage their needs in the process.

As a veteran player, I encountered a few points of frustration. I was tasked with finding Grey Mother 8,000 calories, which I did using harvestable plants, rabbits, and food found in nearby houses. I also loaded her up with fuel for her fire, and then headed back to talk to her and progress forward. Unfortunately, I didn’t read my quest step closely, and was supposed to get supplies from a nearby gas station. This resulted in me having to walk to the gas station just to progress the story.

There were a few more hiccups caused by me knowing too much and using the skills necessary to thrive in survival mode. I spent about an hour checking every corner of Milton for a prybar to access lockers and vehicle trunks. There wasn’t one, but it turned out the game simply wanted me to follow the quest log, giving me a prybar when it was ready. The grumpy gamer that I am, I wasn’t hiking back through the entire map to search every trunk and locker. Hopefully there wasn’t a Fisherman’s Sweater hiding in one.

All my troubles were related to believing I knew what to do instead of being guided by my quest steps. Had I just done things according to my journal, I would have gone to the gas station and not needed the extra trip, and I would have found a prybar when intended. New players who don’t have the survival mode experience veterans do should be fine, but folks such as myself might find Do Not Go Gentle holds their hand a bit more than they’re comfortable with.

For new players, Do Not Go Gentle should be a mandatory experience before jumping into the survival mode of The Long Dark. It cuts players some slack and slow rolls into the mechanics. I played on what would be the medium difficulty (Capable Survivor) and found that, until I hit a certain point of the story, I didn’t have to worry about wolves. I tried to fight one and it just ran away, which was a bummer because I planned to stuff those precious raw calories into Grey Mother’s fridge. I also noticed when I put on clothes the item equipped itself, a nice quality-of-life feature for players who would freeze to death otherwise.

For veterans, it’s wonderful to see Do Not Go Gentle with this level of polish. The experience is better in almost every way. The gameplay is still geared towards new players who are more likely to follow their quest log, but there’s no debating this is a great introduction to Wintermute. If you’ve never played, or just never played Redux, give it a whirl, then join for for Episode 2: Luminance Fugue.