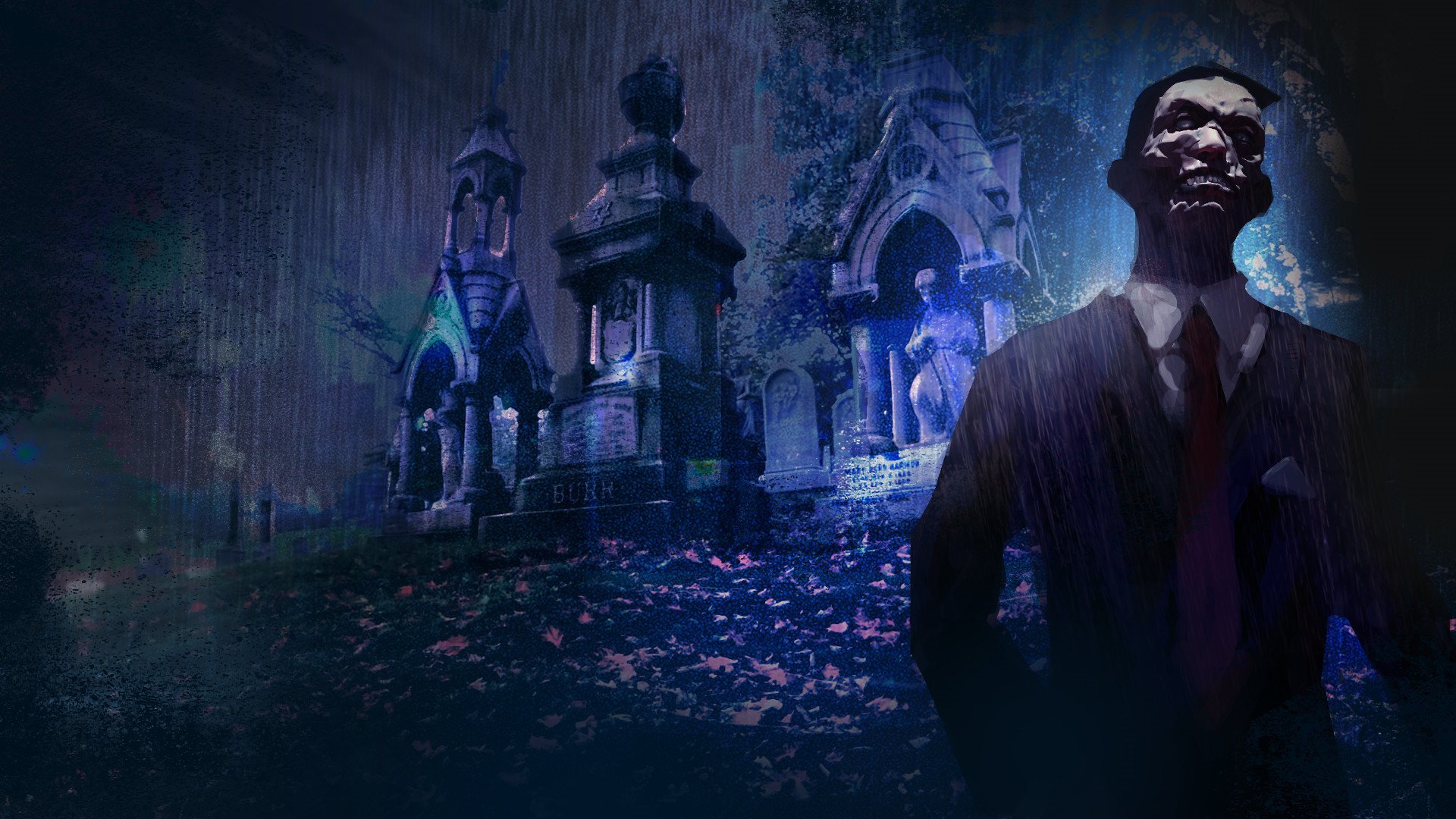 Vampire: The Masquerade - Coteries of New York focuses on the narrative

On display was the Vampire: The Masquerade - Coteries of New York Nintendo Switch version. The team is aware that the graphical presentation needs some more work, but overall the reaction to the storytelling has been really positive.

The main focus of Coteries of New York is that of a narrative experience. The team wanted to avoid, where possible, elements that players would consider to be more RPG in nature. There won’t be any leveling or skill points, instead, players will need to focus on conversations through various dialogue options.

Fans of the book will be in for a treat, too. Some characters will be recognizable, though their roles may have changed slightly.

Though the playtime of Vampire: The Masquerade - Coteries of New York is somewhere between 4 and 6 hours, there’s plenty of replay value to be found through different outcomes and conversations. With three main characters to play, there’s a unique perspective to be found across three different playthroughs.

Also mentioned was combat. The main focus of Vampire: The Masquerade - Coteries of New York isn’t combat, it’s the dialogue and character interactions, but that doesn’t mean combat is absent. There are some instances where the player will need to choose whether to engage in combat or flee. However, the main focus is on the social interactions between the player, other NPCs, as well as the politics between the covens and sects.