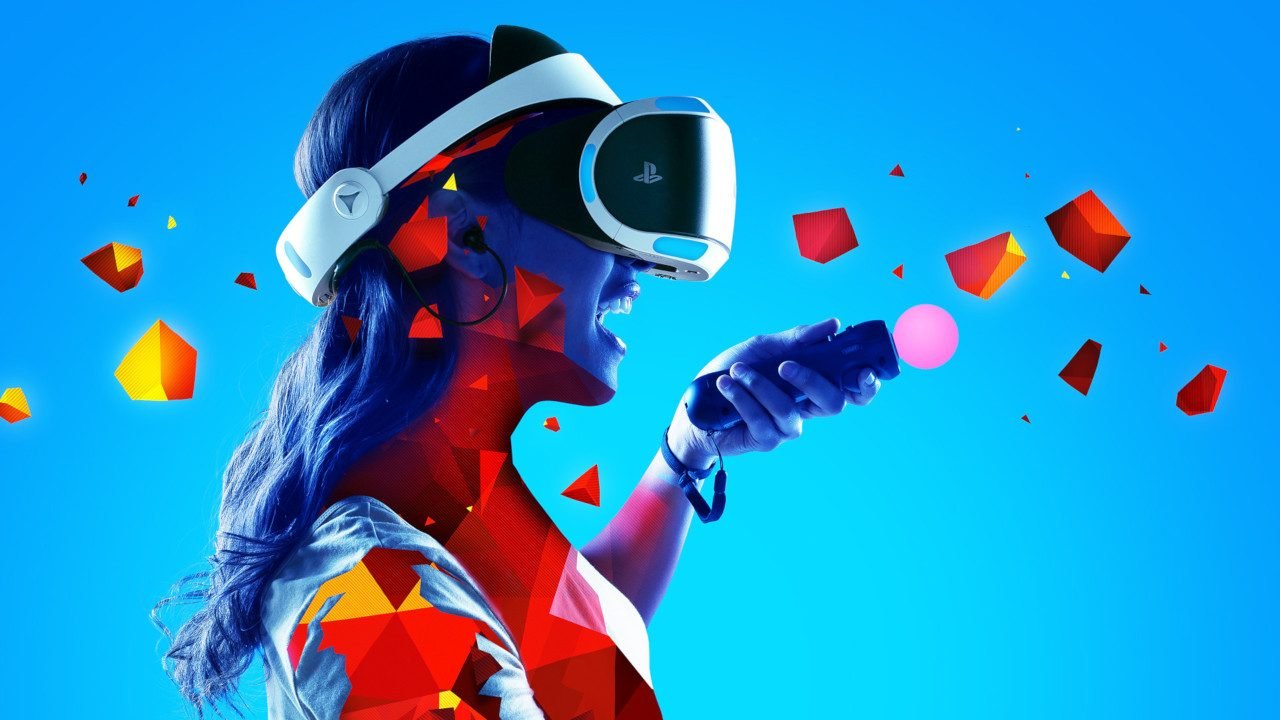 Snag up to 60% off games with PlayStation VR Anniversary Sale

Looking to grow your collection of PlayStation VR games? You've chosen the best possible time to make that decision.

In celebration of the PlayStation VR's third anniversary on October 13, Sony has debuted a special PS VR Anniversary Sale. From now until October 22, US players can save up to 60% on a wide variety of games, including The Elder Scrolls V: Skyrim VR, SUPERHOT VR, Wolfenstein: Cyberpilot, Batman: Arkham VR, Doom VFR, and Creed: Rise to Glory.

Beyond those titles, you'll be able to snag some really awesome game for some serious discounts, like Persona 3: Dancing in Moonlight and Persona 5: Dancing in Starlight, Resident Evil 7, Rez Infinite, and Star Trek Bridge Crew. You can check out a complete list of what's on offer via the official PlayStation Blog's attractive table. Seriously, there's a ton of games there to choose from. It might take you a while.

In case you hadn't been keeping track, there are over 500 games and experiences currently available on PlayStation VR. One of them happens to be the recently-released Concrete Genie.

Ozzie Mejia reviewed Concrete Genie, and here's what he thought about it:

"Overall, Concrete Genie feels like a satisfying story, even if it does clock in at only four or five hours for the main story. For a value-priced game, that still feels rather short. However, between all of the pages that Ash can grab to add to his sketchbook, there are hundreds of different artistic combinations to bring out. And I will say that Pixelopus largely makes the most of the time given, with multiple art styles and a relatable lead character in Ash. It's not a masterpiece, but Concrete Genie is still a fine piece of art."