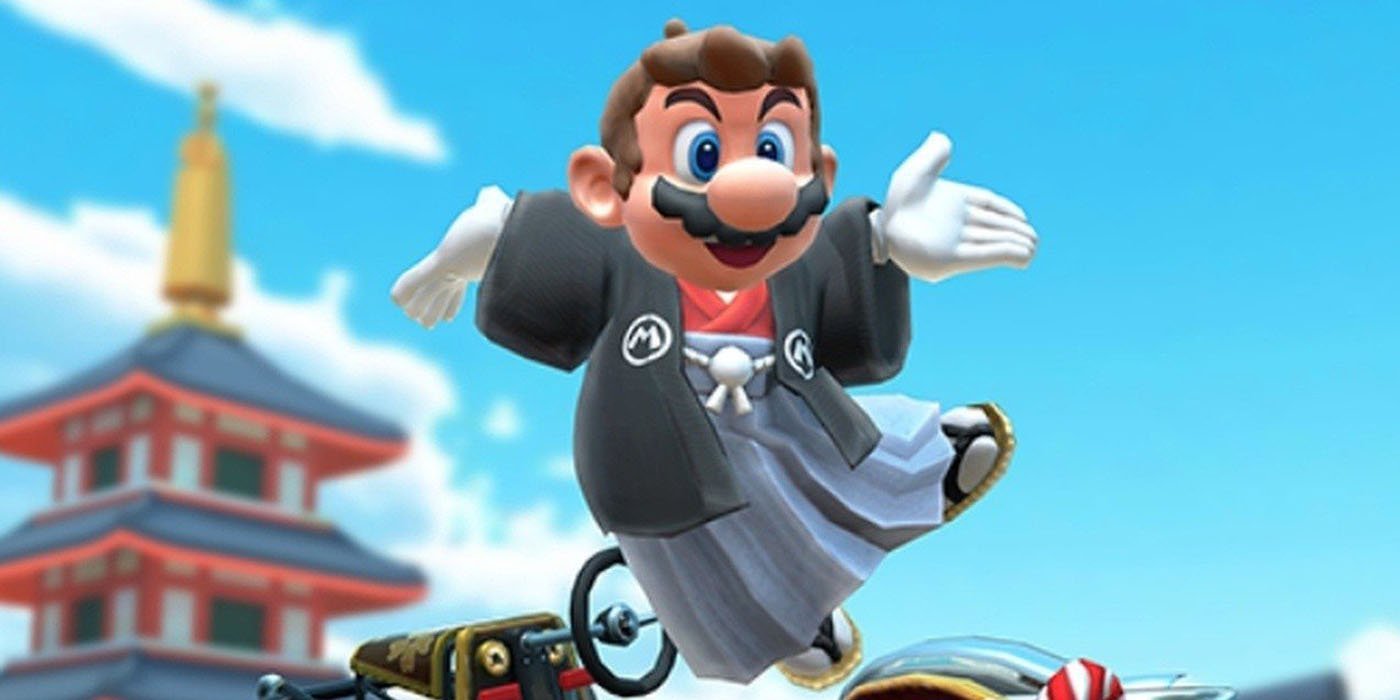 Mario Kart Tour is bringing its colorful racing antics to a new setting this week.

Starting today, you can jump into the game to try out the new Tokyo Tour set of courses in Mario Kart Tour, which is riddled with plenty of gorgeous views throughout Tokyo, including views of the stunning Metropolis and beyond. As Mario and friends pull in to the Tokyo "station," as it were, players will be saying goodbye to the special New York City-themed items and hello to all the fun new Japanese-themed items.

Along with a new track, players get new Tour Spotlight items, including a Japan-themed Mario, fan-favorite Rosalina and her own special skill, as well as the infamous Rainbow Road. You know it, you love it, and now you can race around on it throughout Mario Kart Tour. See some of the new additions in the fun-loving trailer below.

Mario Kart Tour has been doing quite well for itself, aside from the strange microtransactions in the form of a $4.99 subscription fee you have to keep paying to get all these cosmetics, anyway. In just a week following the game's launch in September, the game had already been downloaded by over than 90 million players. Every two weeks, there's a new set of goodies set to arrive in-game, as one tour concludes and another begins. We're not so sure what the next tour will be like, but given that we've traveled from New York City to Tokyo, we can't wait to see.

Have you been playing Mario Kart Tour? Let us know what you think of it in the comments below.