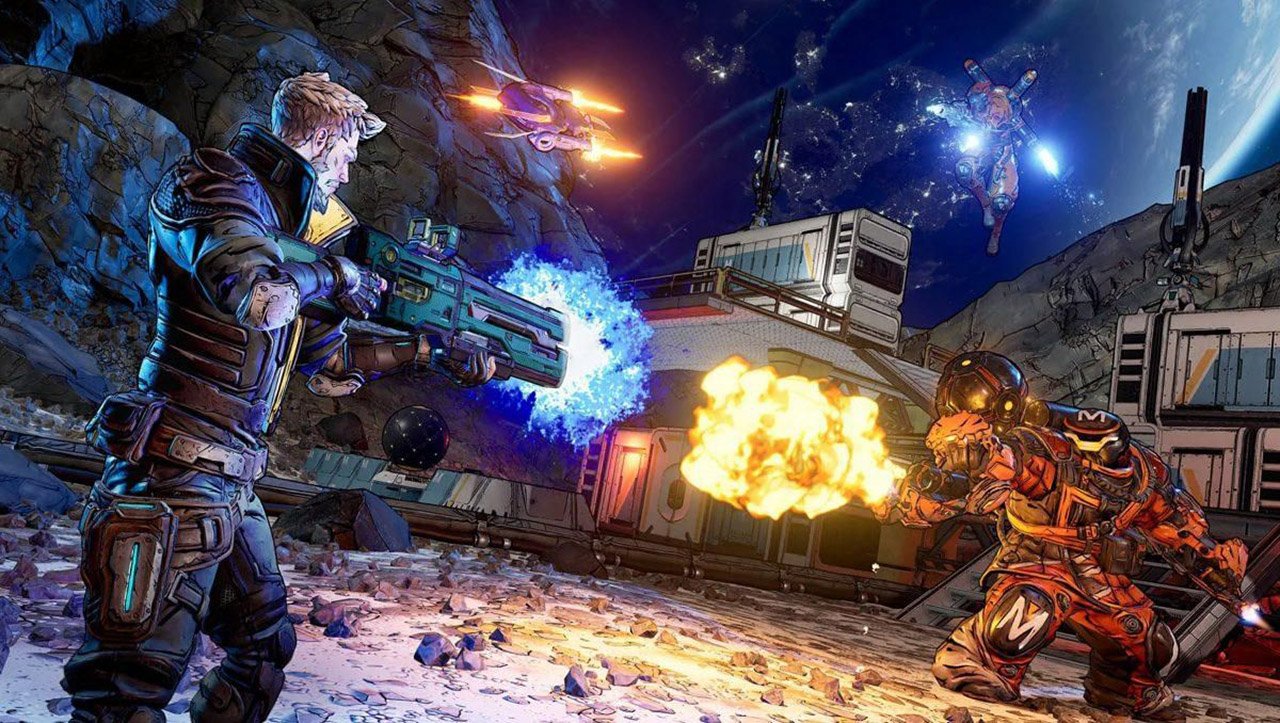 Borderlands 3 is chock full of bosses and mini-bosses for players to farm for great loot. One of the bosses that players have become quite fond of farming is General Traunt, a boss that players run into later in the game. In this guide we'll tell you how to find General Traunt, so that you can take this enemy out and claim and loot he drops.

Because General Traunt is a late-game boss, we do want to place a spoiler warning here for anybody who hasn't managed to reach the later portions of the game.

To find General Traunt, players are going to need to make their way to Nekrotafeyo, the final planet in Borderlands 3. Here you will want to travel to the Desolation's Edge fast travel point. You can travel to the Drop Pod in this area, but it will require a longer run and more work to get to the boss' location. The easiest way is to spawn in right at Desolation's Edge, because then you can grab a vehicle from the nearby Catch-a-Ride and get to where you're going quickly.

To make it to General Traunt's location, head out of Desolations Edge and along the wall to the right. Take the path that forks to the right until you reach an area you can't continue driving through. Approach the red vine looking things and melee them. Continue through the area, following it around until you reach a small dropdown. This is the entrance to the boss arena. When you're ready to take on General Traunt, drop into the arena and start shooting him when he arrives.

Now that you know where to find General Traunt, you can start farming for Legendary weapons. You can also check out the best guns in Borderlands 3, as well as head back over to our Borderlands 3 strategy guide for more help.