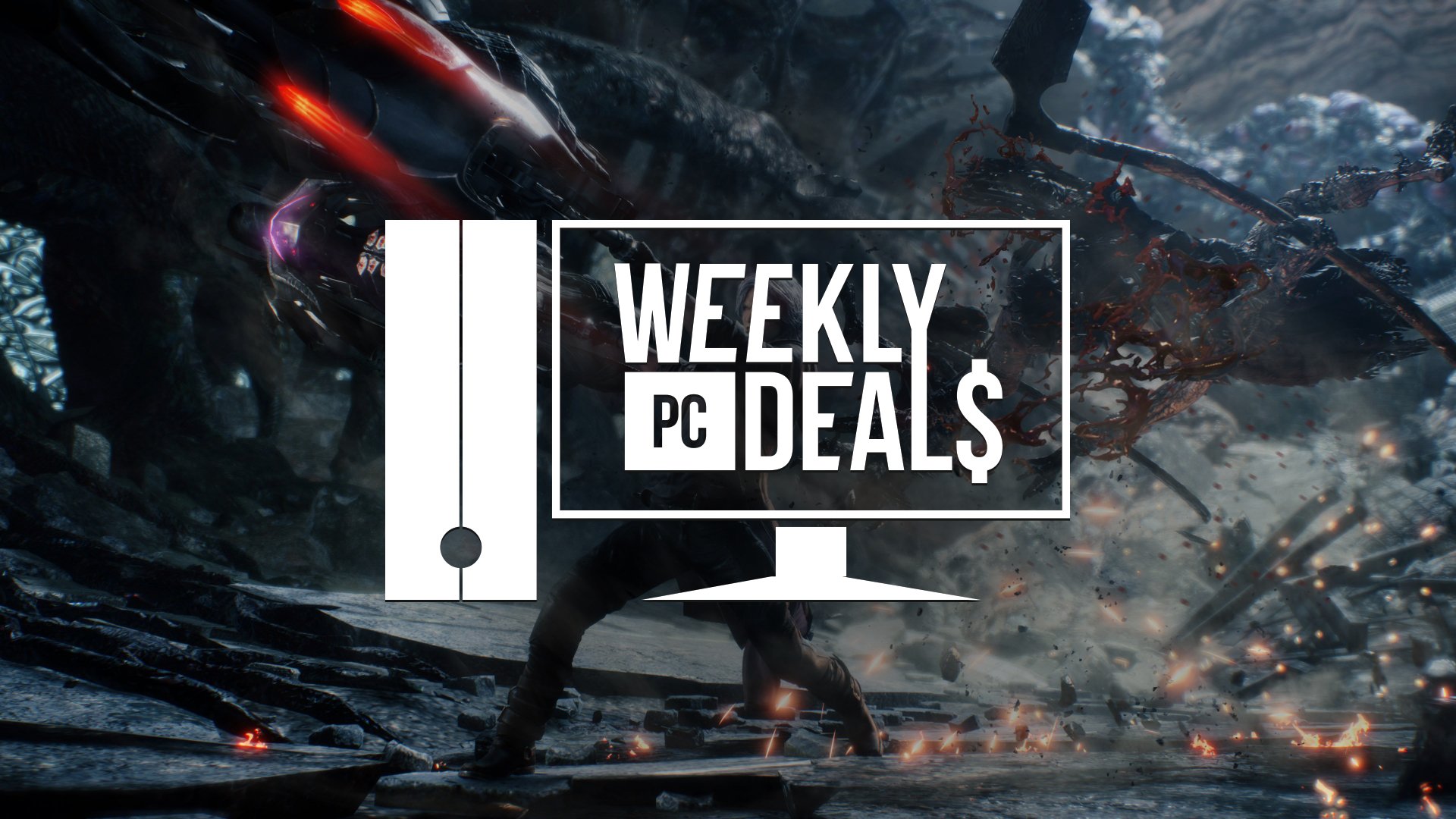 With the year starting to inch closer to an end, it's time to catch up on some of the best games of the year. And one of them is being featured as part of this weekend's Steam sale. Devil May Cry 5 released earlier in the year to acclaim from fans and critics (including Shacknews) and is now getting a nice discount from the folks at Steam for the next few days, along with the rest of the Devil May Cry franchise.

Elsewhere, Call of Duty might be preparing for its next major release, but Black Ops 4 is still kicking strong with frequent updates, like Operation Dark Divide. The Heavy Metal Heroes mode has added big honkin' tanks to Blackout, so now's probably a good time to jump into the game. It's on sale right now through Battle.net.

Or pay $1.00 for Skullgirls and all of its DLC. This activates on Steam.

Pay $1 or more for Broken Age and Purrfect Date: Visual Novel/Dating Simulator. Pay more than the average $5.37 to get The Swords of Ditto: Mormo's Curse, Stronghold Crusader 2, and Bomber Crew. Pay $10 or more to also receive Tannenberg and DiRT 4. These activate on Steam.

Or pay $1 or more for When Ski Lifts Go Wrong, Tricky Towers, and Concrete Jungle. Pay more than the average $3.65 to get Portal Knights, Bridge Constructor Portal, and SEUM: Speedrunners from Hell. Pay $10 or more to also receive Staxel. These activate on Steam.