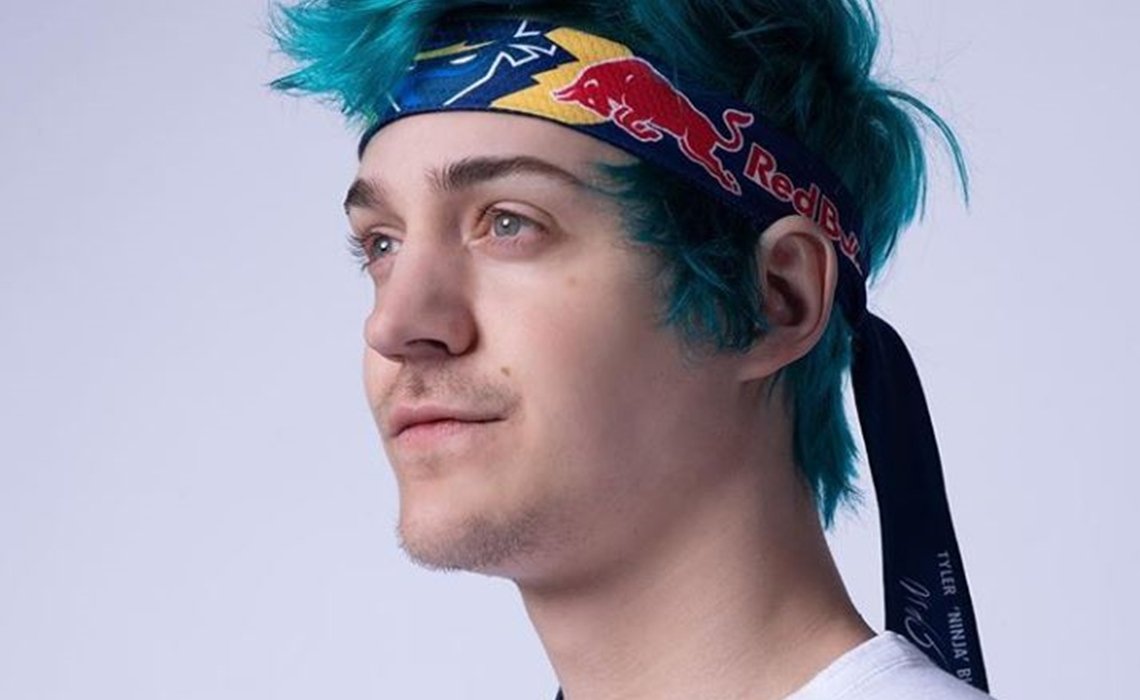 It looks like Ninja's move to Mixer wasn't the shake-up the platform was likely looking for.

According to new data from StreamElements and Arsenal.gg regarding Q3 developments in terms of streaming services, we see a few trends. Mainly, Twitch still represents the lion's share of streaming hours viewed per platform in 2019, as it took 75.6% of the graph. Next up was YouTube at 17.6%, then Facebook Gaming at 3.7%, and Mixer at 3.2%. Ninja moving over to Mixer simply wasn't the push the company needed to give it levity against Twitch.

"While we regularly see a drop in hours watched from August to September, there are some interesting Q3 developments worth noting in the live streaming space," said Doron Nir, CEO of StreamElements.

"For starters, Ninja's move to Mixer turned out to not be the game changer they probably hoped when comparing their market share with Twitch's. Another interesting development is how Facebook Gaming has only grown this quarter in contrast to the annual collective drop experienced by other platforms. It helps to apply a global filter to the data since Facebook is also strong in a lot of overseas markets. That being said, Twitch's percentage of the pie chart illustrates that they have slightly increased their market share."

StreamElements is the same company that also provides tools for streamers to use for monetization, engagement, overlays, and more, though the team often shares data like this on the landscape of streaming so that we can see trends like these. But you really don't need analysis when the numbers are so straightforward like this.

Twitch is ultimately trouncing the competition, and it looks like if the other platforms want to keep up it's going to take a lot more than just a single streamer jumping ship, even if he does bring a significant amount of followers with him. Despite additional streamers doing the same, there would need to be some sort of a mass exodus to really make much of a difference.