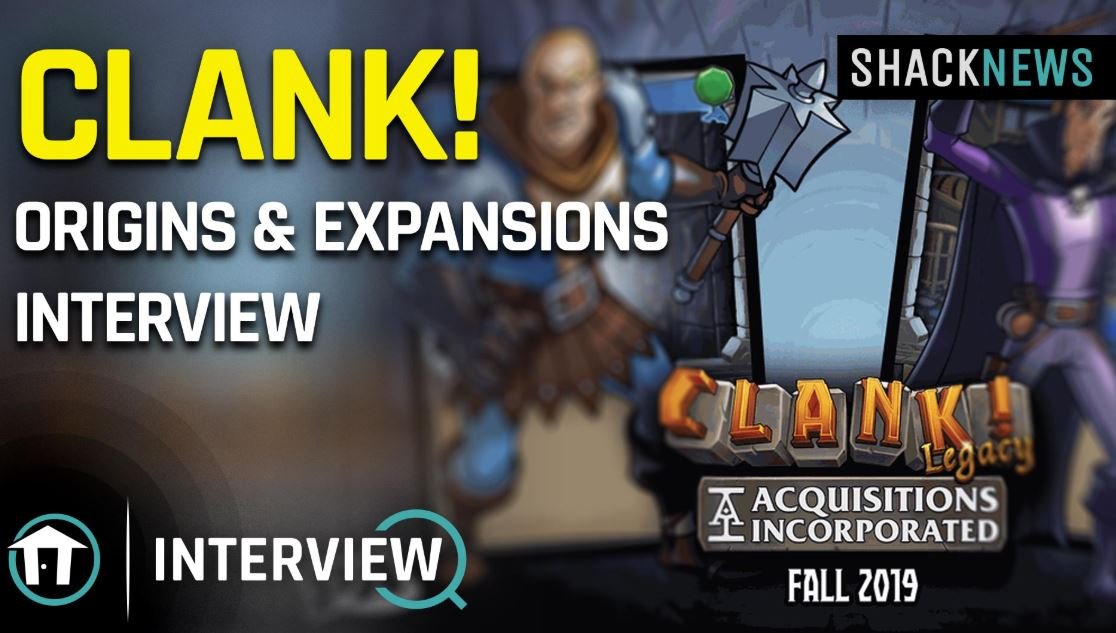 At this year’s PAX West event in Seattle, many of the biggest names in video games and board games were on hand to celebrate new and upcoming releases as well as giving fans a way to get early looks at new prototypes. One of the more popular exhibitors at the show is Dire Wolf Digital, one of the biggest names in strategy card games. Their newest release, Clank! Legacy: Acquisitions Incorporated was featured at their booth.

While on the ground at PAX West 2019, the Shacknews video crew got the opportunity to speak with Matt Hudson, Marketing Director at Dire Wolf Digital, about Clank! Legacy: Acquisitions Incorporated and what fans can expect from the studio.

Dire Wolf’s website offers a synopsis of the game and what buyers can expect:

The 9-to-5 of adventuring can be such a grind. Pesky gremlins, sinister vampires, and a giant dragon all stand between you and the treasure you so rightfully deserve. But you're not in it alone. In CLANK! Legacy: Acquisitions Incorporated, you're part of the greatest adventuring company in all of the planes⁠—and you may just end up saving the world!

In this Legacy game, you'll work with and against your co-adventurers through a 10+ game campaign. Your successes, failures, and choices will permanently affect the game and the world around you as your journey unfolds, resulting in a unique Clank! game you can continue to play after the campaign. The story may end, but the adventure continues!