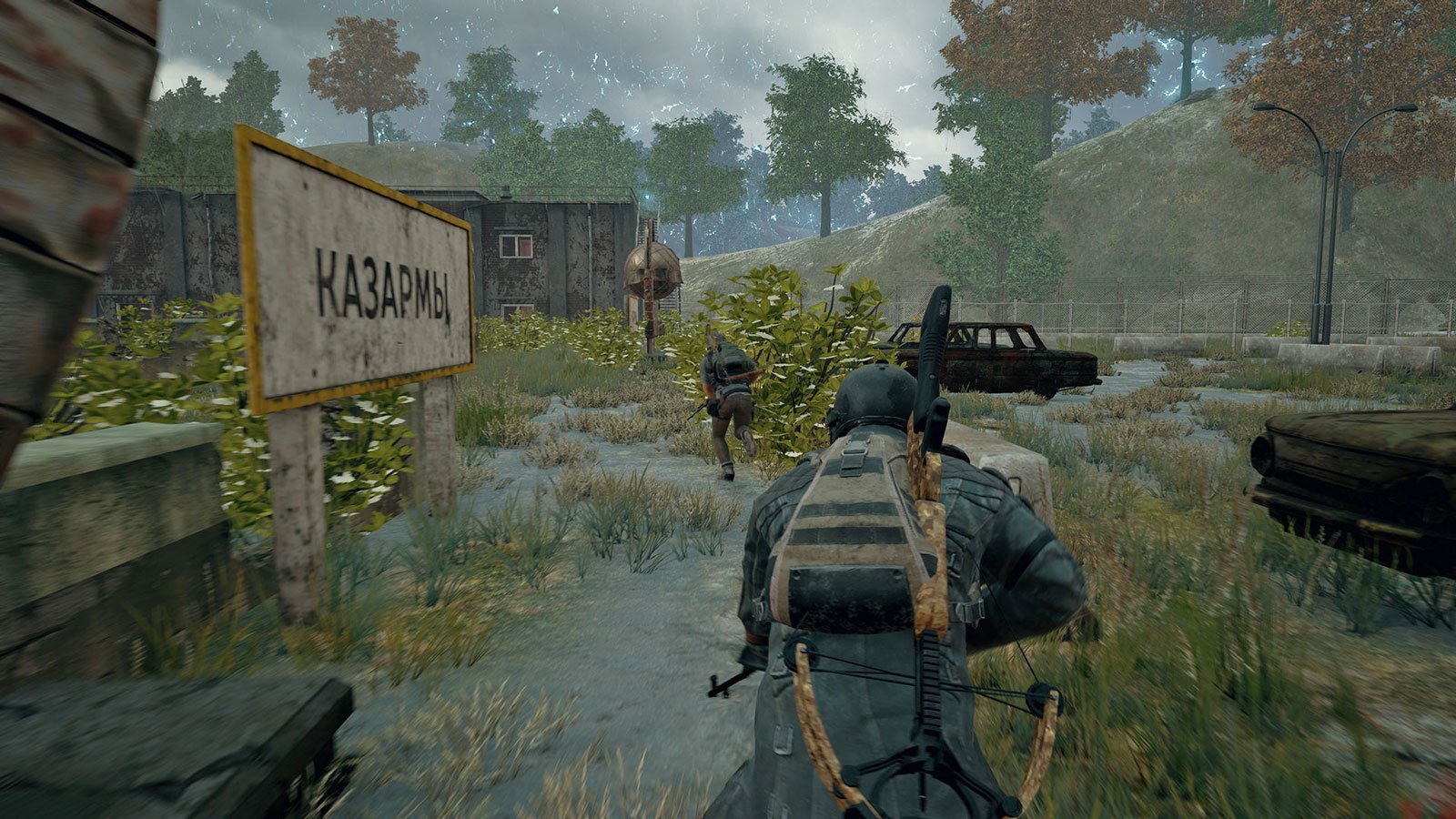 PUBG players, get excited! At long last, PUBG Corporation has finally released an update to live console servers that pushes Update 4.3 out. It introduces cross platform play for both Xbox One and PlayStation 4 users.

This means that PUBG players from both consoles will now be able to join the same matchmaking pools and face off against each other on the Battlegrounds for the first time. It's pretty historic, if you ask us. If you've been waiting around for a way to play with friends on other systems, this is your ticket.

Update 4.3 also adds new progression tracking methods, such as Survival Mastery, which will reward players for their survival skills as part of each match. There's a review of

Each singular combat encounter available after battle so you can see how you and your squad performed in each match. Survival Mastery will also bring the PUBG ID into the game, which is a new way for players to show off their accomplishments in-game. It will let you customize a name plate, use emblems, and change up your character's pose.

Update 4.3 also includes a new crate weapon: the double-barreled pump-action DBS Shotgun. There's a wide variety of additional changes coming with the update as well, so you can check out the full list alterations here via the official PUBG blog.

Plans for cross play were initially announced back in August during Microsoft's previous Inside Xbox presentation ahead of Gamescom 2019. Now that it's finally happened, will you be parachuting in, or are you a Fortnite player for life? Let us know in the comments below.