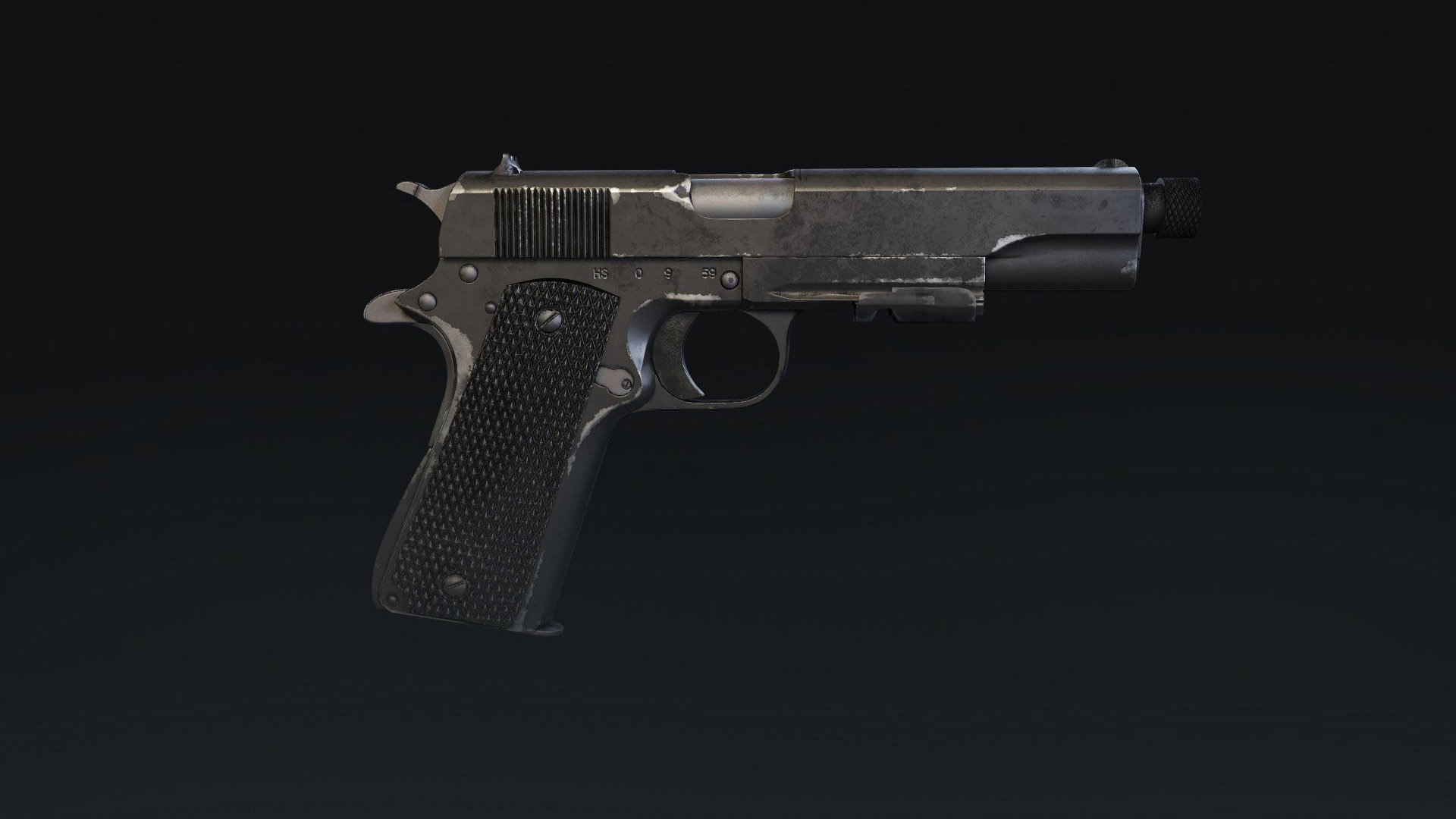 There are lots of good weapons to use in Ghost Recon Breakpoint, but an often-overlooked type is the sidearm. Having a reliable sidearm can make all the difference when things get sketchy. In this guide, we’ll detail the location of the M1911 blueprint, so players are never without a reliable option.

The M1911 blueprint is found in the province of Mount Hodgson, which is the starting province for those that recognize the name. It’s a ways north of Devil Valley, and just slightly northeast of White Ridge. The compound it can be found in is called the Mining Control Center, which will display on the map once it’s been discovered by players. This compound has nearly a dozen enemies, but players will find the elevation favors them. Co-op squads can sync their shots to eliminate threats in bundles, and there’s even a nice helicopter to take when it’s time to leave.

The M1911 isn’t the most powerful handgun in the game, but it’s a sturdy option for those not ready to chase some of the tougher to reach blueprints. It’s also a nice addition to a loadout that contains the Tac 50, one of the best sniper rifles in the game. If you’re looking for something with a bit more versatility to round things out, consider chasing the SC-20K blueprint as well. We’ll keep tracking down more for those that want every weapon and attachment in the game.