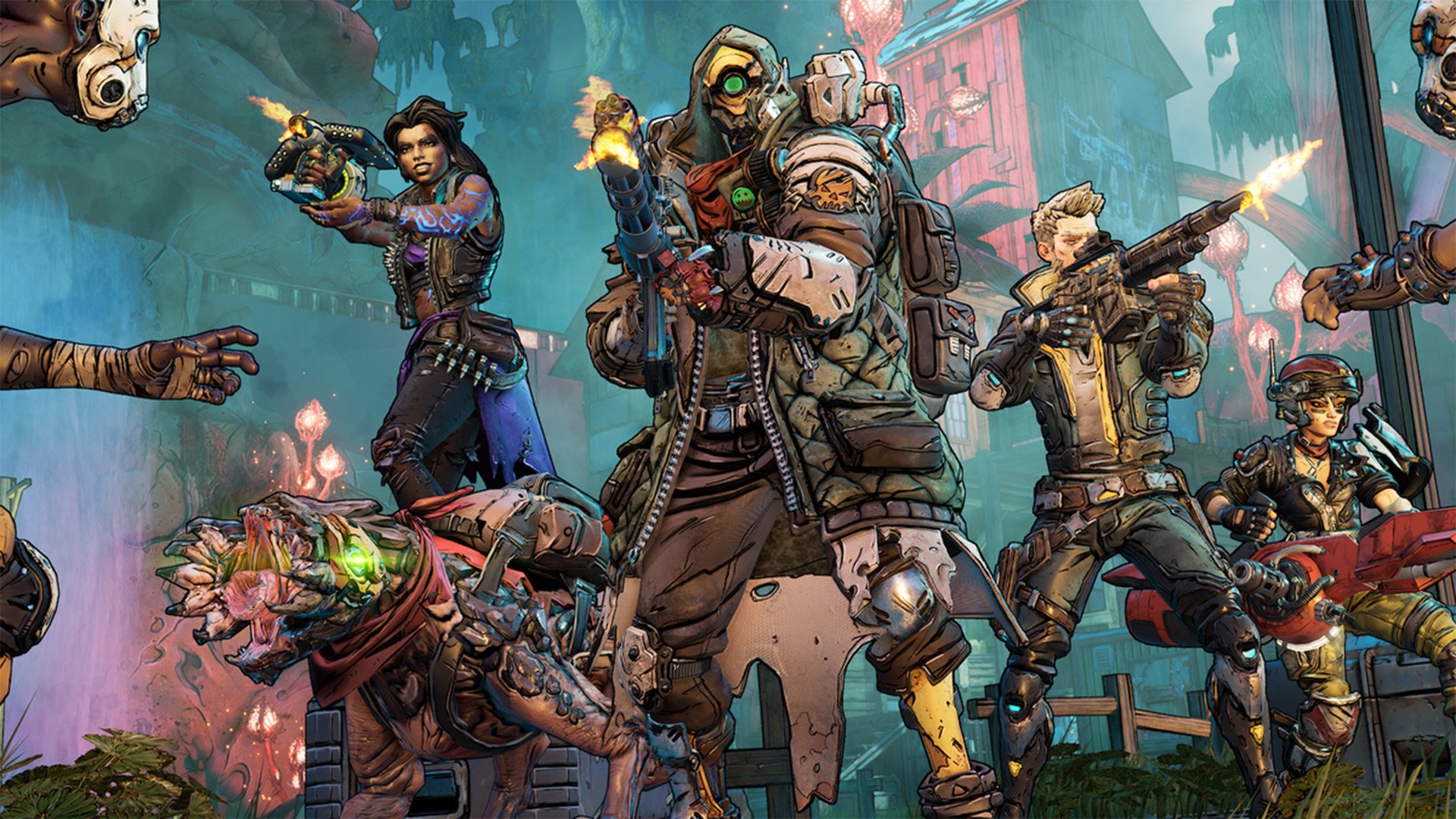 How to get the Lyuda sniper rifle in Borderlands 3

If you're a fan of sniper rifles in Borderlands 3, then we've got just the thing for you. The Lyuda Legendary sniper rifle is one of the most powerful snipers we've managed to find in the game, and this guide will break down everything you need to know to get it. If you've been looking for a hard-hitting sniper to add to your arsenal, then your journey ends here. Let's dive in.

How to get the Lyuda Legendary sniper rifle in Borderlands 3

Unlike a lot of the weapons in Borderlands 3, which require players to just grind bosses or specific enemies, the Lyuda Legendary sniper rifle can be acquired two distinct ways, both of which could take players a bit to pull off. We've outlined both methods below, one of which will guarantee the weapon, and the other of which will require you to farm bosses for Legendary Weapon drops.

The first method we'll discuss is the guaranteed method. This particular way will require players to complete a late-game quest called Target of Opportunity. This quest is given to players by Zer0 and will require you to defeat several named enemies that can be found throughout the galaxy. We've broken down each of the enemies below, as well as where to find them.

If you don't feel up to tracking down all of the targets listed above, then you can also farm for the Lyuda Legendary sniper rifle by killing the various bosses in Borderlands 3. Because of the save points located right outside of most boss spawn rooms, it's very easy to farm these particular enemies on Mayhem Mode to increase the chance of Legendary items dropping. Of course, it's not guaranteed what kind of Legendary weapons will drop for you, so it could take a while.

If you need help finding out more about the best guns in Borderlands 3, then be sure to check out our handy guide. You can also head back over to our Borderlands 3 guide and FAQ, which features tons of helpful articles to assist you in your journey through Gearbox's latest shooter looter.