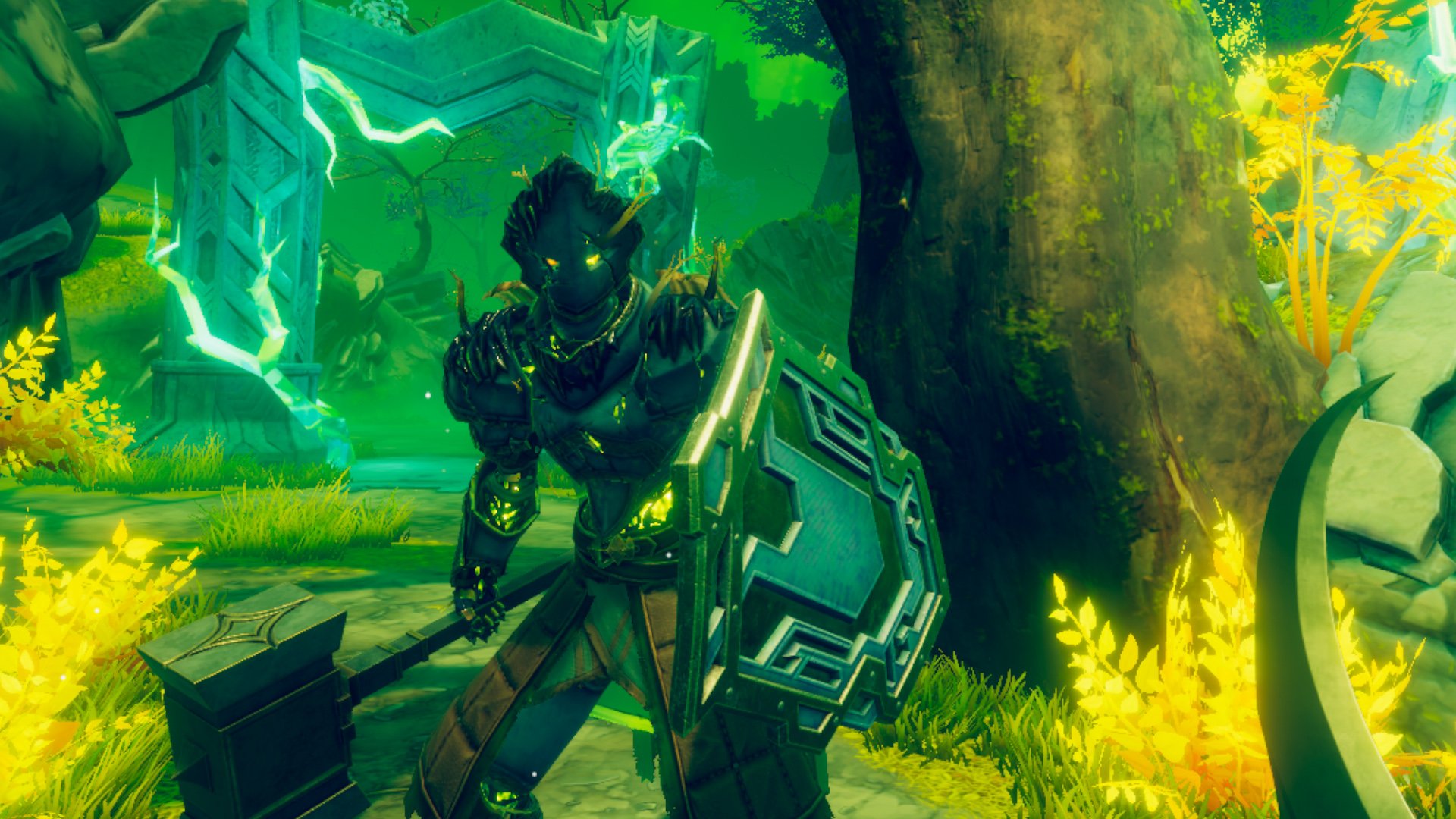 Jesse Schell talks finding your place in the VR market

Known for their work on I Expect You to Die, Mission Deep Discovery, and HoloLAB Champions, Schell Games has quickly become a staple when it comes to creative and interactive virtual reality experiences. Now, though, the developer has expanded on their original vision with the creation of Until You Fall, a VR hack-n-slash title that is now available in early access.

This isn’t the first time that Shacknews has caught up with Jesse Schell, the CEO at Schell Games, and it undoubtedly won’t be the last. It’s unreal how excited Schell gets when talking about virtual reality and what his team is working on, and it’s a bit of an infectious joy and excitement that you just can’t help but share when talking with him.

In our interview with Schell we talk quite a bit about a few different things, however, a big focus that we discussed was really finding your place in the virtual reality marketplace and how much the industry has changed since Schell Games first started making virtual reality games.

A big part of the success from Until You Fall and other Schell Games’ titles is that Schell and his team love to listen to their community. They love to figure out what is going to make for a deep and replayable experience; something that is going to keep players coming back for more again and again. While I haven’t personally had the chance to try out Until You Fall just yet, the game itself looks to scratch the itch for any hack-n-slash fans out there and based on what we’ve seen and the reviews coming back for it, it’s definitely one that VR fans should add to their wishlist.

To see the interview yourself, check out the embed above. You can also subscribe to Shacknews and GamerHub on YouTube, where you’ll find a plethora of interviews, behind-the-scenes videos, and gameplay.