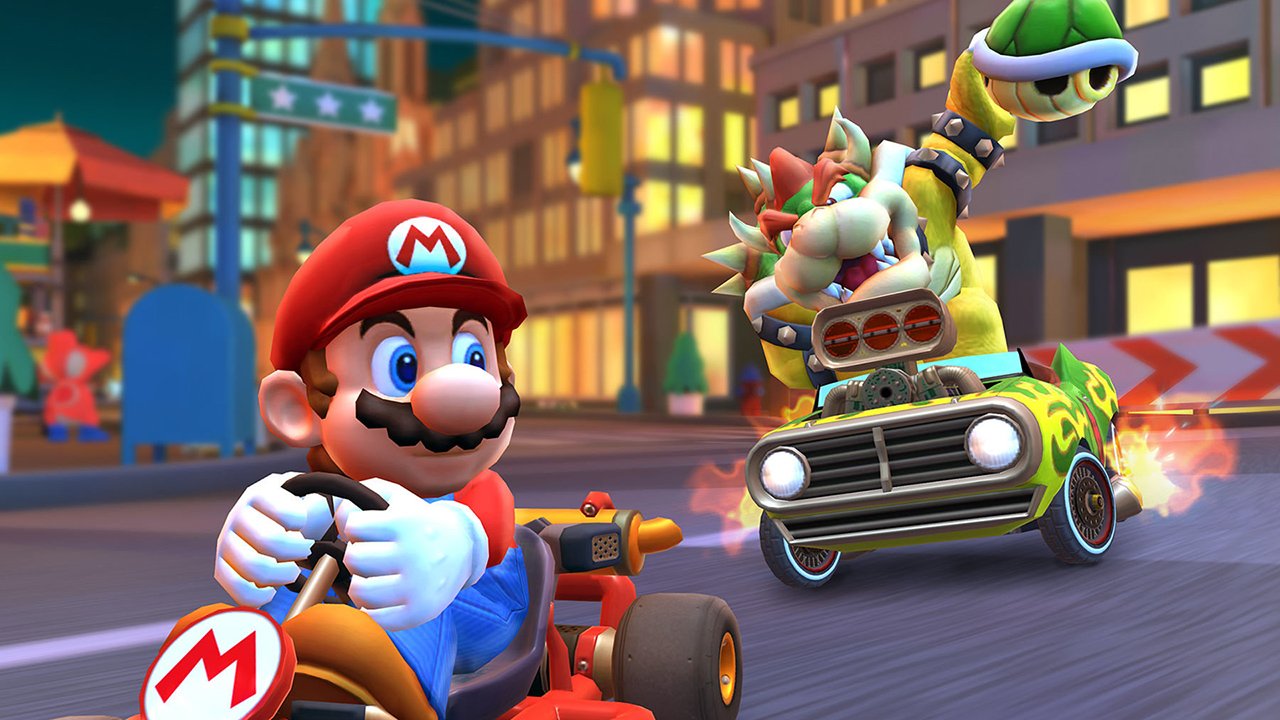 Can you play with friends in Mario Kart Tour?

Mario Kart Tour is now available on Android and iOS devices, bringing Nintendo’s latest mobile title to the masses. If you’re planning on diving into the on-the-go version of the iconic kart racer series, then there’s a couple of things you’ll want to know, like how the multiplayer works and can you play with friends?

Can you play with friends in Mario Kart Tour

Following is the original article from September 27, 2019.

It's definitely weird to see Nintendo releasing a series that relies so heavily on multiplayer to mobile devices without any kind of online support. In fact, at this point in time, it's honestly not even worth picking up Mario Kart Tour, unless you're just fiending for a bit of the kart racer's iconic gameplay. Even then, though, the controls on show here in Mario Kart are less than ideal and often just frustrating.

We do know that Nintendo has plans to add multiplayer somewhere down the line, as the menu shows a Multiplayer option complete with an "Inbound" title thrown over it. Still, it's unclear exactly when that multiplayer will hit the game, or even if it will support closed matches against friends like the Nintendo Switch (and previous versions of the series) have. While you can't actually play against them, you can still add friends. For whatever that is worth right now.

Unfortunately, that's all there is to know about online multiplayer in Mario Kart Tour. Now that we've covered that, head over to Twitter and follow Shacknews for even more great content, guides, and the latest announcements from the industry.