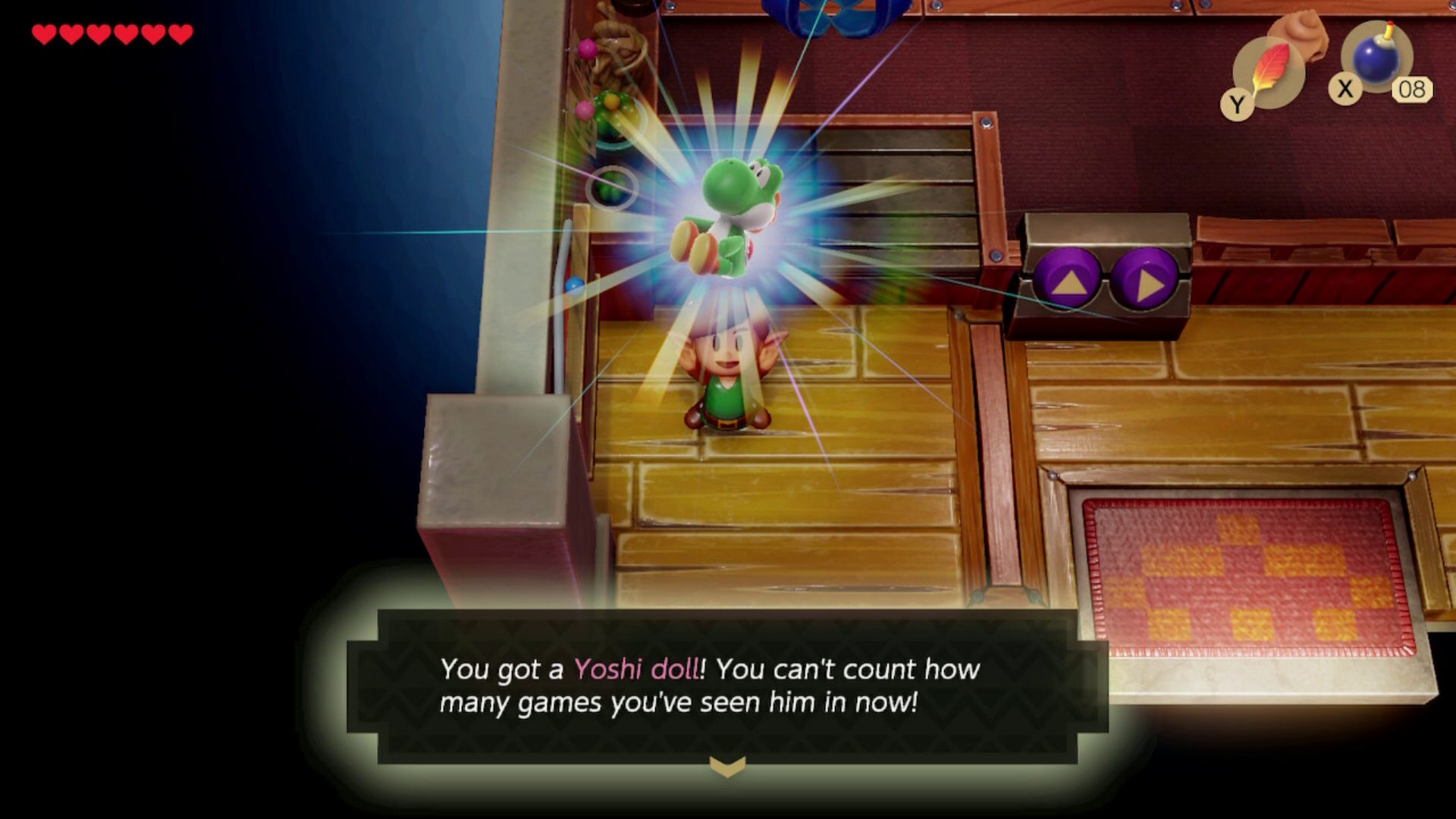 How to trade for the Magnifying Lens - Link's Awakening

The Magnifying Lens isn't typically an item one would imagine as crucial to finish Link's Awakening. However, it's very much critical in getting through the game's final minutes. The Mabe Village library contains a special book that offers a solution to the Wind Fish Egg's labyrinth, which will lead Link into the final boss battle. You won't be able to read the print without the Magnifying Lens.

And don't think you can just cheat and look up somebody else's solution. No, Nintendo has accounted for this. The Wind Fish Egg directions are randomized for every playthrough, so the directions a friend got will not be the same directions that you get. You need the Magnifying Lens.

Fortunately, Shacknews is here to help you find it.

How to trade for the Magnifying Lens - Link's Awakening

In order to acquire the Magnifying Lens, you're going to need to trade for a series of items over the course of the entire game. The game will definitely get you started on the first few items, since they're mandatory for finding a few of the game's dungeons. But you'll have to do some extra leg work to find the last few trades that eventually get you the final item.

Here's the full trading sequence that will get you the Magnifying Lens:

Now that you have the Magnifying Lens, go back to the Mabe Village library and read the black book. This is where you'll find the solution to the Wind Fish Egg's maze. Be sure to take a screenshot, in case you forget.

Now that you've completed the trading sequence and picked up the Magnifying Lens, you're really ready to finish the game. If you've missed any of our previous advice and pointers, be sure to catch up on our previous guides for Link's Awakening.