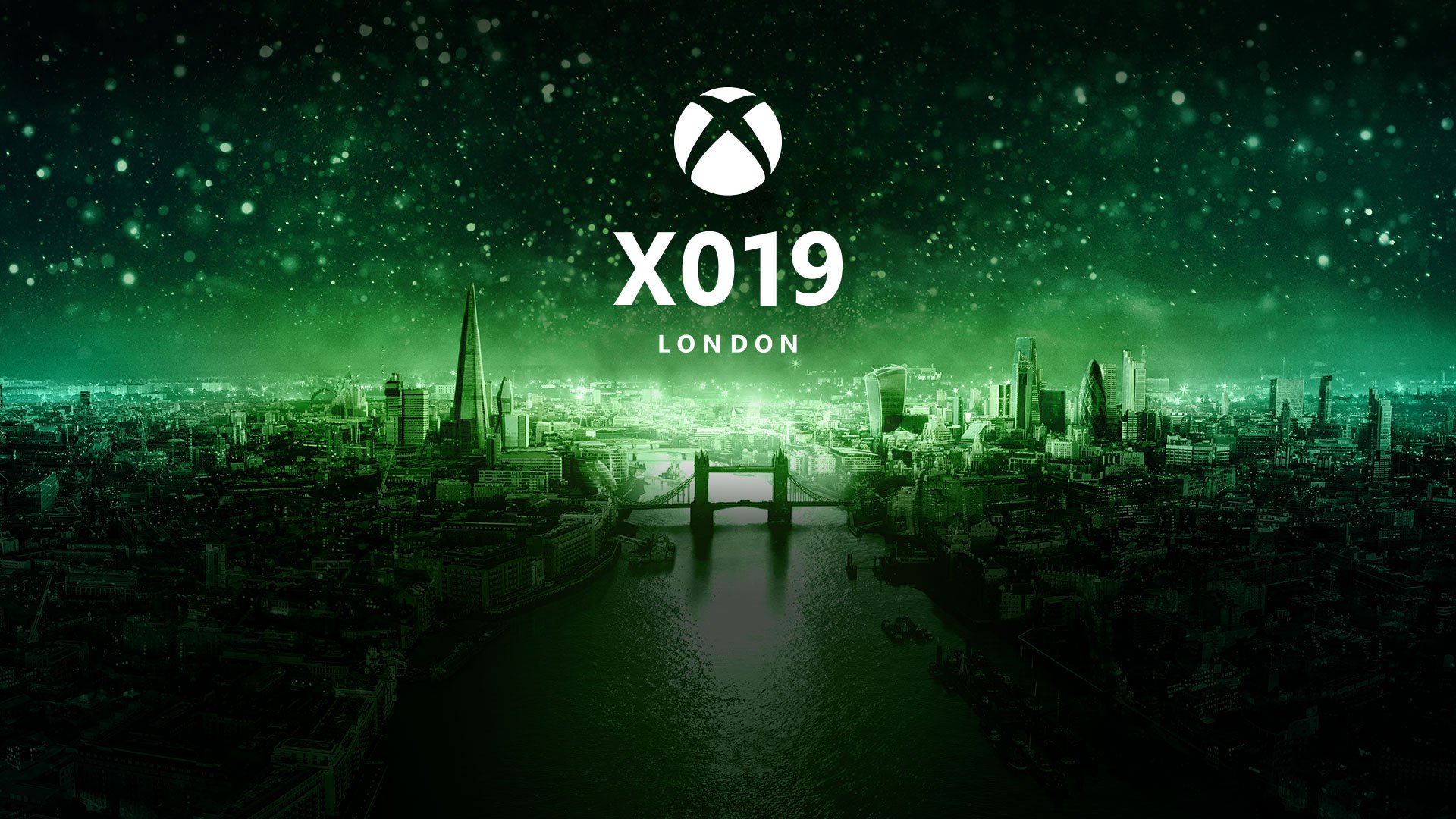 X019 is Xbox’s biggest community event yet and tickets for the London-based celebration go on sale October 1st. For those looking to make it to the event, you’ll need to ensure you get online and jump in the queue (if there is one) so you don’t miss out!

Tickets for X019 can be purchased via the Xbox website on October 1st at 2PM GMT / 6AM PDT. The cost of a ticket is ₤19, and patrons are limited to two tickets each. You will need to be at least 18 years of age to attend, and a form of photo-ID is needed to enter the event (driver’s licence or passport).

X019 is part of Xbox’s massive yearly event that take place all around the world. The latest event, X018, took place in Mexico City, where a whole lot of announcements were made and reveals shown to the world. But if you want to be there in-person to see the action and play the games, you'll need to get yourself a ticket.

What’s really fantastic about the sale of the tickets is that all proceeds will be donated to SpecialEffect, a UK-based charity to help those with physical disabilities get into gaming. This is really on-brand for Xbox, especially with their renewed focus on inclusive gaming. The Xbox Adaptive Controller has been a massive win for both Microsoft and those who may struggle with the Xbox One controller. Xbox went so far as to have an Adaptive Xbox Controller ad in the Super Bowl at the start of the year.

In terms of what attendees and online viewers can expect, X019 will be chock full of announcements including news, a first look at new games, some surprises – and for those on the ground – Xbox FanFest. There will also be a special episode of Inside Xbox during the London event, so stay tuned for more info on that.

This year’s X0 event is taking place in London. While it’s still in the northern hemisphere, it gives a whole new continent the chance to celebrate their love of gaming. Hopefully the Xbox team brings an event into the southern hemisphere in the future!

Make sure to pick up your tickets on October 1 for X019 so you don’t miss out on the party! X019 will be taking place mid-November, from the 14th to the 16th. Keep it locked to Shacknews for more info!