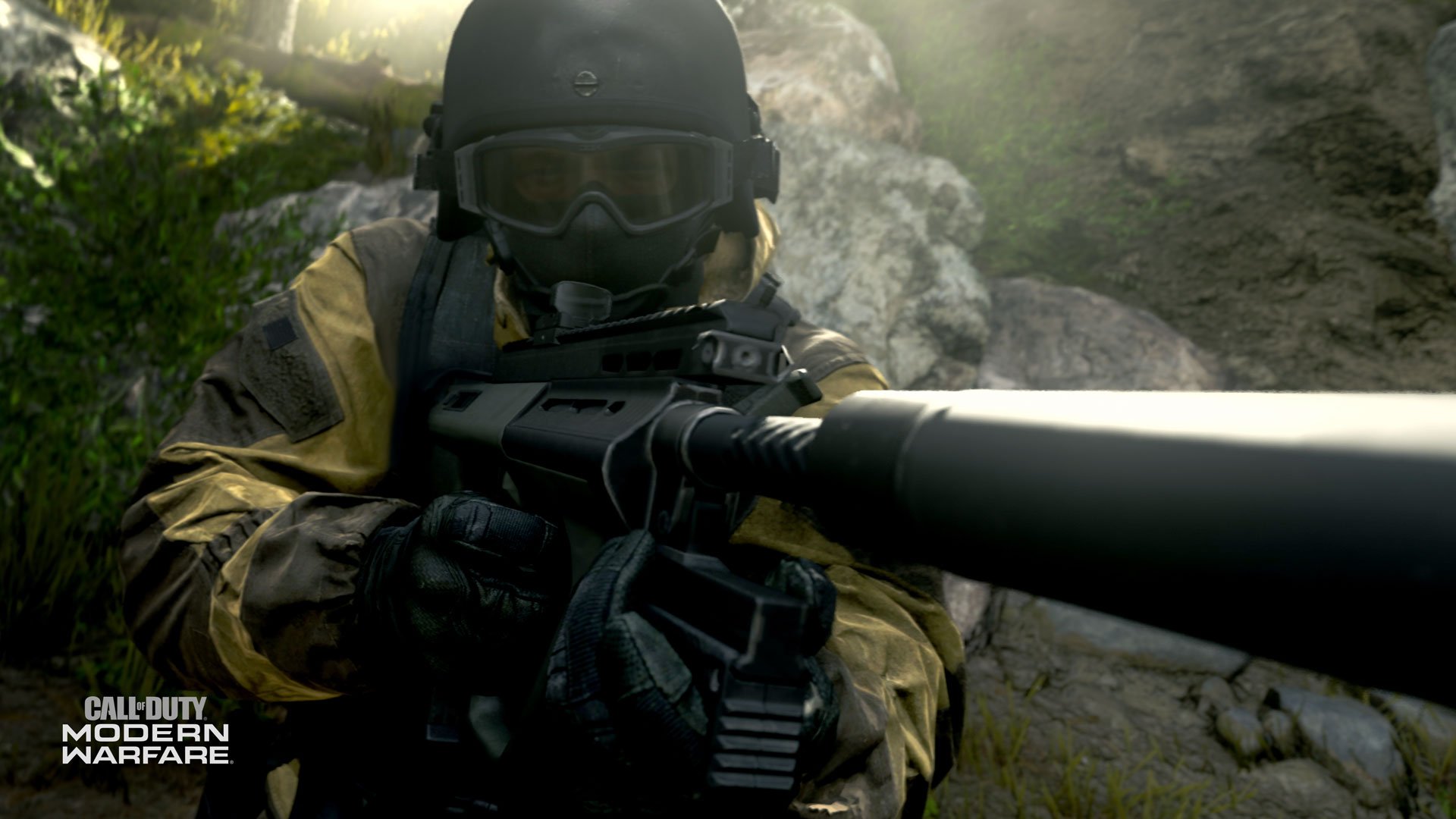 Call of Duty: Modern Warfare is shaping up to be an interesting reboot for the beloved first-person shooter. While the beta has already shown off a lot of the changes coming to the shooter, the latest trailer revealed during today's Sony State of Play is even more exciting as players learn more about the "line in the sand" that they'll cross.

On top of showing off tons of explosive action in the newest trailer, Activision also teased a new Special Ops mode that will come to PlayStation 4 first. Not many details are yet known, but we'll keep an eye out for any updates about this new mode. As for the story trailer itself, it looks like Captain Price and his crew of soldiers are in for quite a dirty job as they work to stop a full-scale global war. According to the advertisements, "Lines will be drawn, your resolve will be tested, and the world will look to you to do what needs to be done."

We recently took part in the Modern Warfare betas that were held for the PlayStation 4, PC, and Xbox One, and to be honest, the game is shaping up quite nicely. Sure, it isn't the most bug-free experience ever, but Activision is taking a few leaps here and there to change up the formula and it feels quite good throughout. We're definitely intrigued to see where the story takes the iconic Captain Price and his team, and that October 25 release date can't come soon enough.

If you’re looking for more info on the Modern Warfare reboot, then be sure to check out our main hub for info about the game’s new features, including its full cross-platform play support, a first for the franchise. We’ll keep our eyes open for more info on Modern Warfare’s story and new game modes like the Special Ops survival mode and we’ll share more as soon as we know about it.