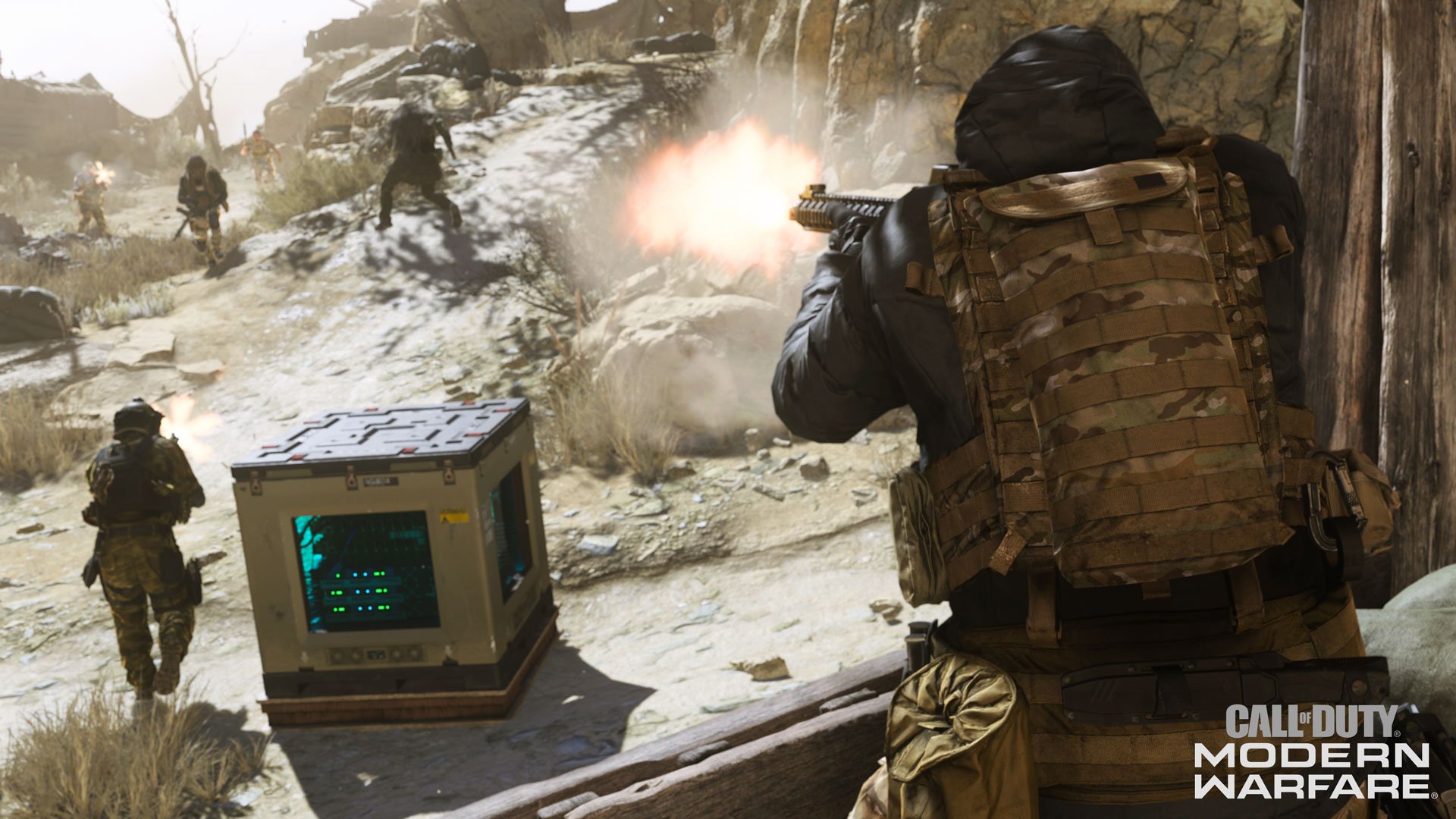 Activision is coming off of this past weekend's Call of Duty: Modern Warfare beta on PlayStation 4. But the game's biggest test run is yet to come. This weekend, Activision and Infinity Ward will hold a special open beta for PC, PlayStation 4, and Xbox One. It's special because it will mark the first time in Call of Duty franchise history that crossplay will be utilized across all platforms.

With Modern Warfare taking this big step forward, Activision and Infinity Ward are requiring a few extra steps on the player's end to make this all work. The first thing to note is that users will need to set up a separate COD Account in order to jump into the beta. COD Accounts can be created on the Call of Duty website. This will allow users to create their own cross-platform Friends lists and Parties, making organization a little bit easier. Crossplay will be available across all multiplayer modes, though the Activision website states that there are no plans to utilize crossplay in Ranked Play or competitive tournaments.

That's mainly because of the multiple control types allowed in crossplay. Yes, PC users can jump in with their keyboard and mouse while console users can get in with their controllers, however the reverse will also be allowed. Keyboard and mouse can be used on PS4 and Xbox One, while controllers are usable on PC. If you'd rather not take chances and not match up against users on another platform, the option is there to opt-out of crossplay entirely.

There's one more thing to note about the addition of crossplay. For the past decade or so, Call of Duty's post-launch content has included timed-exclusive DLC releases. This will no longer happen with Modern Warfare. With the focus on crossplay, all post-launch content for Modern Warfare will release simultaneously on all platforms. However, Activision does tease a "Day 1 advantage" for PlayStation users, as part of their ongoing partnership. Details on that are not yet available.

The next Modern Warfare open beta weekend begins this Thursday for those who have pre-ordered, though no pre-order is required for PlayStation 4 owners. Everyone else can jump in from Friday through Monday, regardless of pre-order status. Check out all of the details of what users can expect.