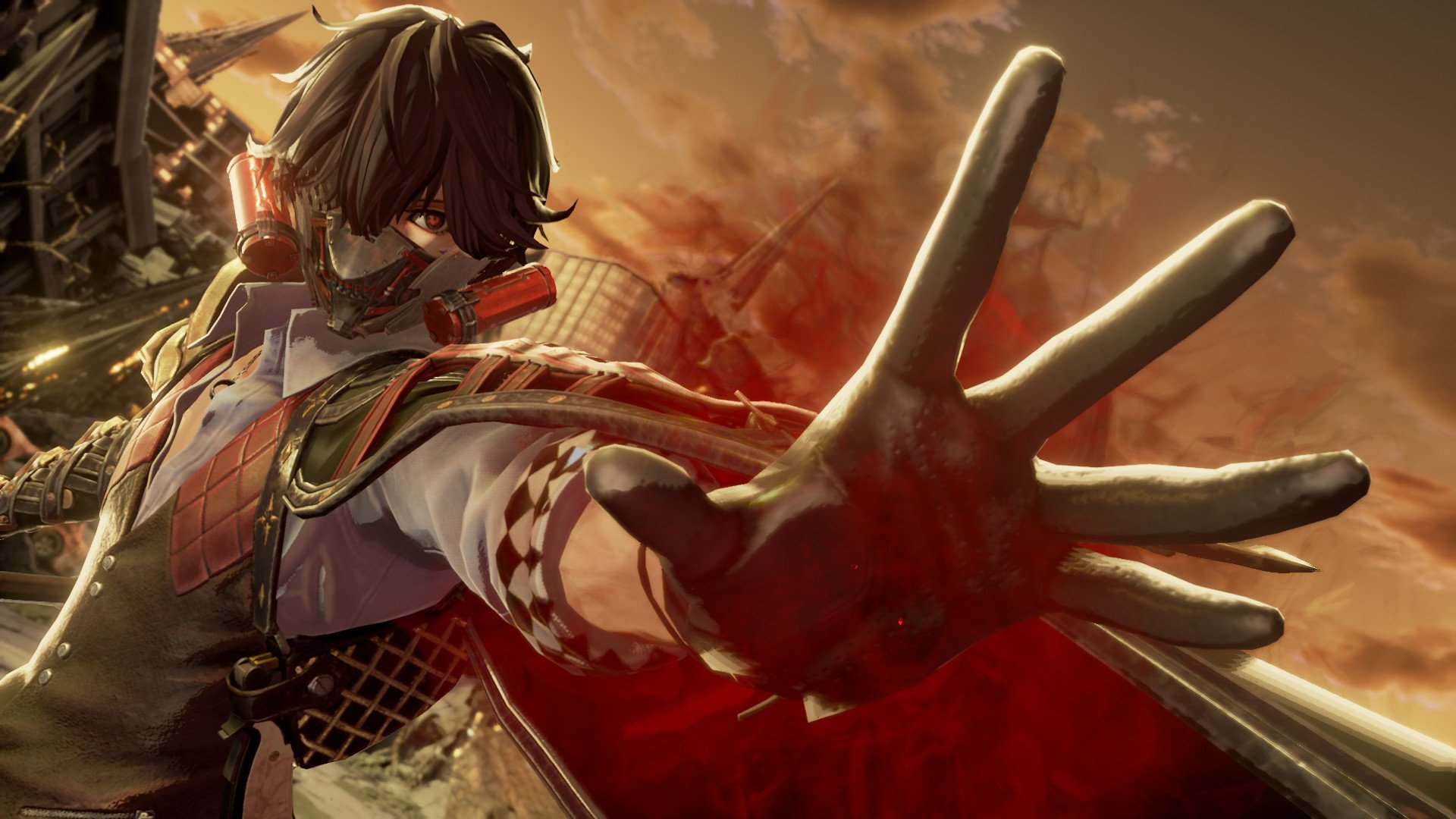 Nintendo Switch gamers are likely getting tired of asking the question, but they’ve just got to know, is Code Vein coming to the Switch? It’s a reasonable question, especially given how many titles are releasing across all platforms. In saying that, some games that would do well on the Switch are alarmingly absent. So let’s talk about Code Vein.

Unfortunately, the answer to whether or not Code Vein is coming to Nintendo Switch is no. BANDAI NAMCO Studio’s anime-Soulsborne title will not be coming to Nintendo’s wildly successful console-handheld hybrid.

This is obviously a disappointing answer for a lot of Nintendo Switch owners out there. The console seems like it would be the perfect home for this anime, Dark Souls-inspired vampire romp. There are a lot of other games out there that have made their way to the console, so it’s sad to see this one skipping the system.

That’s not to say a port is impossible. A lot of developers bring their titles to the Nintendo Switch at a later date. Bethesda, a massive publisher, brought Skyrim to the Switch, and even the incredibly demanding Doom 2016. In fact, in an interview with GameSpot, producer Keita Iizuka said, “but as far as the possibility of porting to Switch or [the Epic Game Store], there might be a possibility down the line. We can’t say for sure at this point.”

The likes of Code Vein would fit really nicely alongside Astral Chain. Both titles have clear anime inspiration, come from Japanese developers, and even feature a similar type of playstyle – third-person and lots of action. Our Reviews Editor, Blake Morse, reviewed Astral Chain really positively, stating that he was “insanely impressed with the world that Platinum has built”.

So while Code Vein is not coming to Nintendo Switch on release, it could be ported to the console at a later date. Though I wouldn’t personally hold my breath. For those playing on other consoles, Code Vein is available on September 27, on Microsoft Windows, Xbox One, and PlayStation 4. Be sure to keep it locked to Shacknews and even check out our Code Vein page for the latest news and guides.