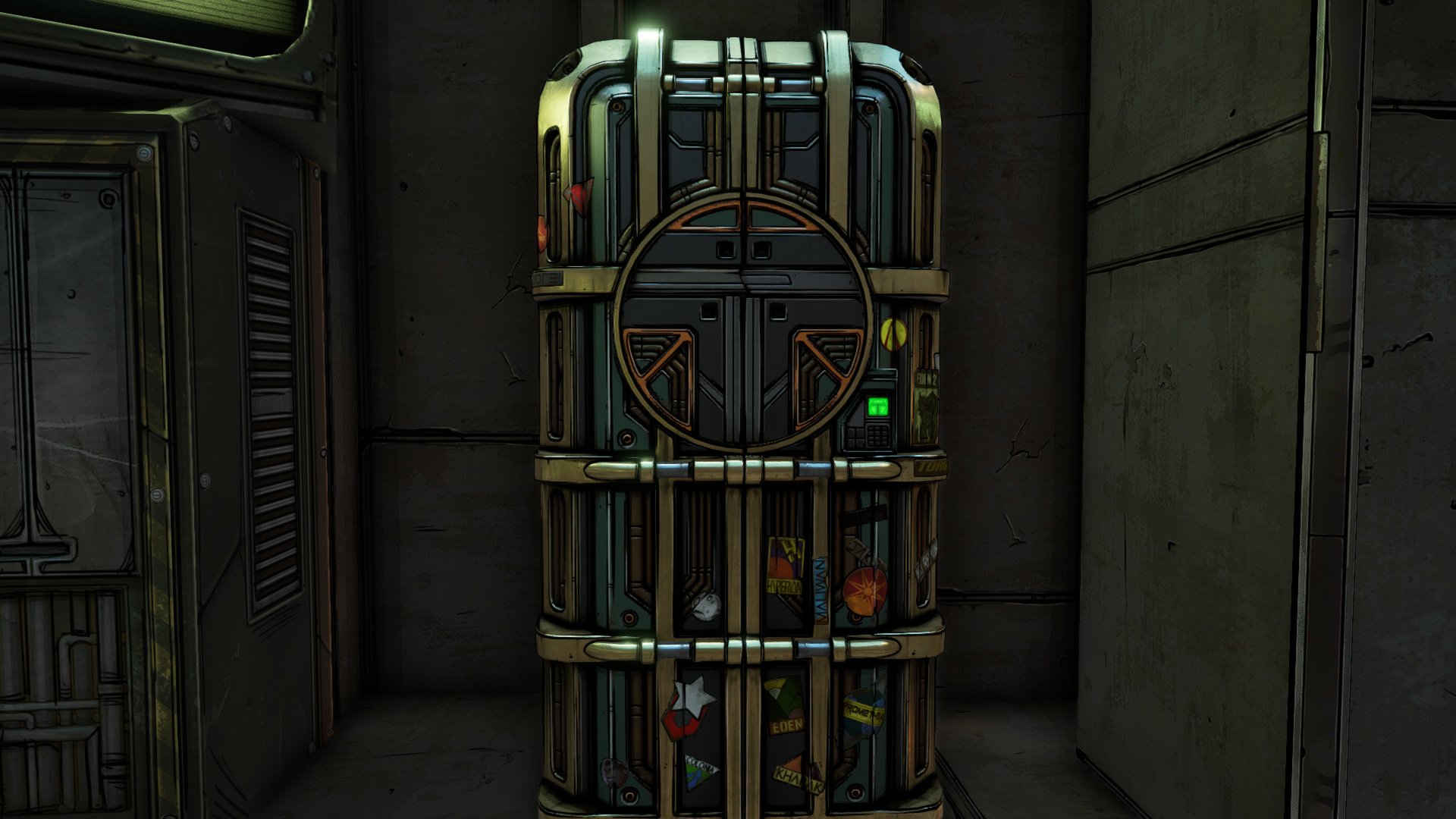 How to open locked chests in Borderlands 3

Hidden around Borderlands 3 are several locked chests marked with a “T”. These chests might seem a bit mysterious at first, until you put two-and-two together. These locked chests are actually called Typhon Dead Drops and contain instanced loot for each character that manages to open one.

Opening these locked chests, or Typhon Dead Drops as they’re actually called in Borderlands 3, is rather simple. Around each main area are three Typhon logs. These are pedestals with Typhon’s T-symbol that when interacted with, play a short message from the man himself, Typhon DeLeon. Listening to all of these recordings unlocks the chest.

However, the challenge comes with actually finding all the Typhon logs and then reaching the chest. These chests can often be tucked away in difficult-to-reach places. When you do manage to listen to all the recordings, find the Typhon Dead Drop chest, and open it up, you’ll be treated to a veritable treasure trove of loot.

Each of Typhon’s Dead Drops contains four or five pieces of gear unique to your character. That is to say, each Typhon chest is instanced, meaning no one else can open your chest, see what’s in it, or even pick up the weapons. This means if you find a piece of gear that would be well suited for an ally, you will need to trade with your friend. These chests may even contain a class mod, so make sure you know how to unlock the class mod slot so these don’t go to waste!

As you level up, it can be difficult finding great guns to use. This is where the Typhon Dead Drops come in. By opening up these locked chests in Borderlands 3, you can basically guarantee yourself a nice bump in damage, which can be useful when tackling a boss. Be sure to check out the Shacknews Borderlands 3 guide and FAQ for more collectible guides and weapon breakdowns.