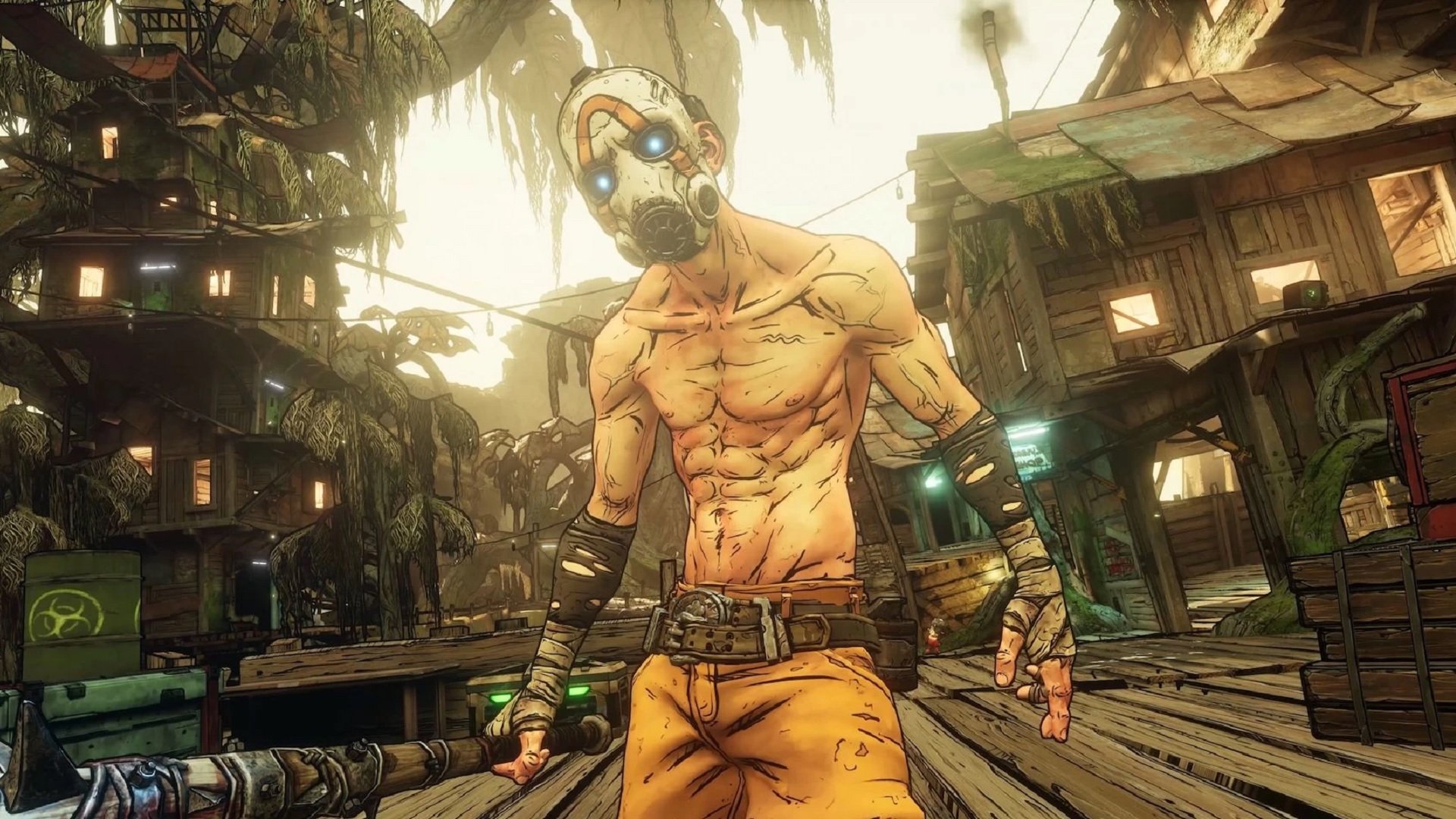 What song is in the Borderlands 3 cinematic launch trailer?

With Borderlands 3 set to release later this week, Gearbox has revealed a brand-new cinematic launch trailer to show off more of the game's four Vault Hunters, the main antagonists, and more. The new trailer has a lot of action to showcase, as well as some great tunes jamming in the background. If you're curious to know exactly what song is playing in the Borderlands 3 cinematic trailer, then we can help. Here's what you've been looking for.

What song is playing in the Borderlands 3 cinematic launch trailer?

The song playing in the background of the newest Borderlands 3 cinematic launch trailer is Seven Seas of Rhye by Queen. The song was remastered back in 2011, though it was originally released by the group way back in 1974. The song's very first appearance though was an instrumental version that appeared as the very last track on Queen's first album in 1973.

If you want to check out the new trailer yourself, then you can do so above. We've embedded it to make it even easier to find. You can also check out our review of Borderlands 3 if you haven't already. In it, I write, "Borderlands 3 feels like the return of your favorite band to the studio for one more great album. A collection of hits all brought together to help celebrate what made you fall in love with that band in the first place. The insane amount of content shown here including side quests, collectibles, and all the throwbacks to previous Vault Hunters and beloved characters makes Borderlands 3 an absolute delight to play through."

If you want to hear Seven Seas of Rhye, then you can head over to Spotify, where you'll find it on the Deluxe Edition of Queen II, which was remastered back in 2011. You'll also want to head back over to our Borderlands 3 hub for even more news, info, and guides to help you make the most of Gearbox Software's latest adventure.