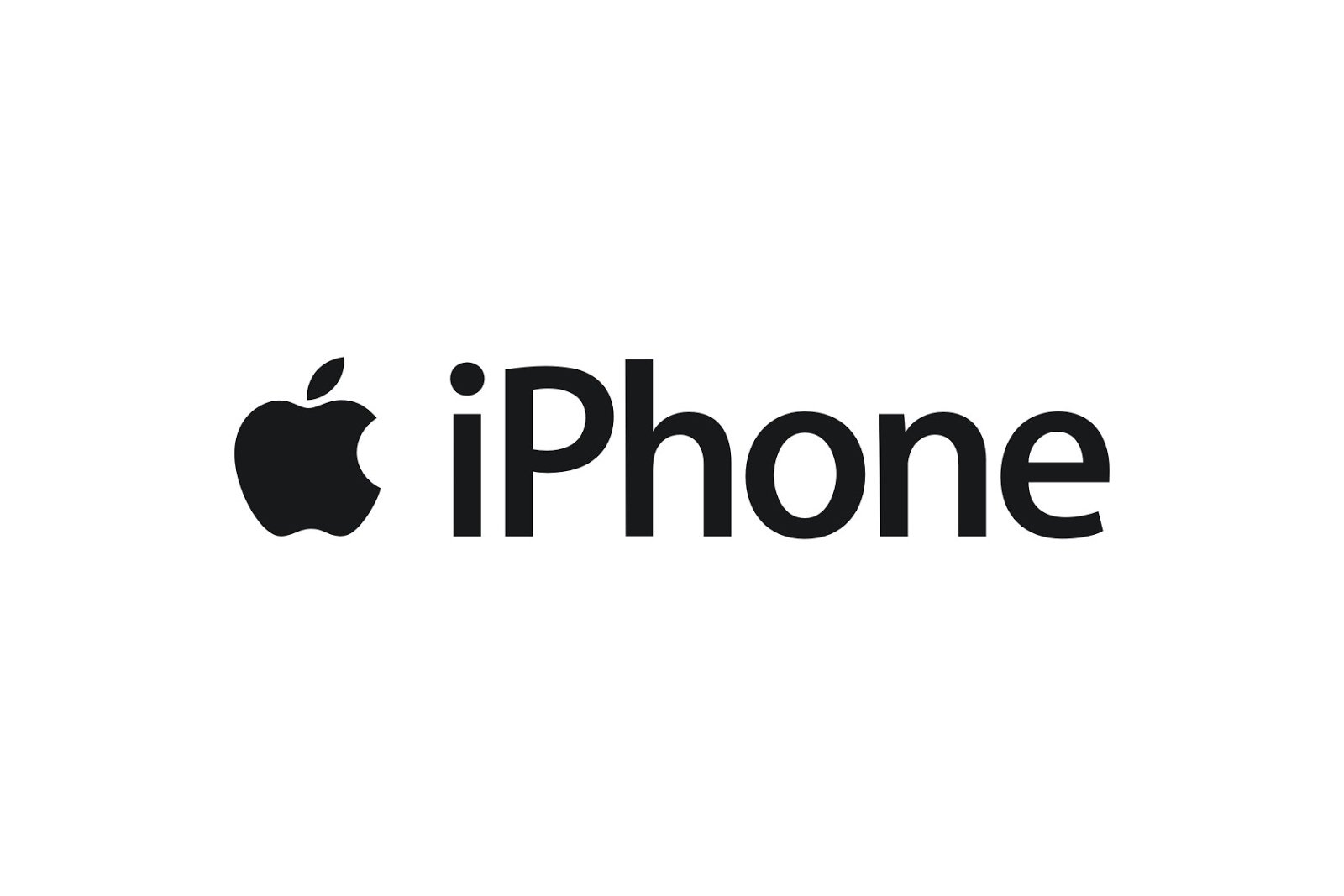 With Apple set to hold a new special event tomorrow on September 10, it only makes sense that we'd be hearing more about a new iPhone at some point. It looks like Verizon has jumped the gun a little bit, though, as they have leaked the iPhone XI in an email letter sent out to customers.

The leak comes via Twitter user @tesla_truth, who shared a screenshot of the email earlier this morning. In the email an advertisement for the new iPhone 11 reads "Take on any challenge with the iPhone XI". It then contains several more pieces of information citing the following:

The email also contains links to preorder the new iPhone from Verizon. Based on everything we can see in the email; it definitely appears to be a real advertisement for the new device from the carrier. However, like any leak that appears out there, we’d suggest holding off on getting too excited until we know more about what Apple plans to do with the next iPhone. We will, of course, learn a bit more about their future plans during tomorrow’s “By Innovation Only” iPhone special event, which is set to kick off tomorrow at 10:00 AM.

GOD FUCKING DAMNIT @verizon ARE YOU FUCKING KIDDING ME

YOU LEAKED THE IPHONE YOU FUCKING SHIT HEADS???? pic.twitter.com/WCo6v8u3H0

We expect that the event tomorrow will include information about the upcoming iOS 13, as well as more information about future iterations of the iPhone, which could very well involve the iPhone XI. We are definitely interested in seeing what the newest device from Apple includes, and if the email that we’ve seen pop up with info about the iPhone XI is true, then Apple fans will have a couple of nifty little features to look forward to. Of course, we’ll keep an eye out for more info on this, so keep your eyes glued here to Shacknews.