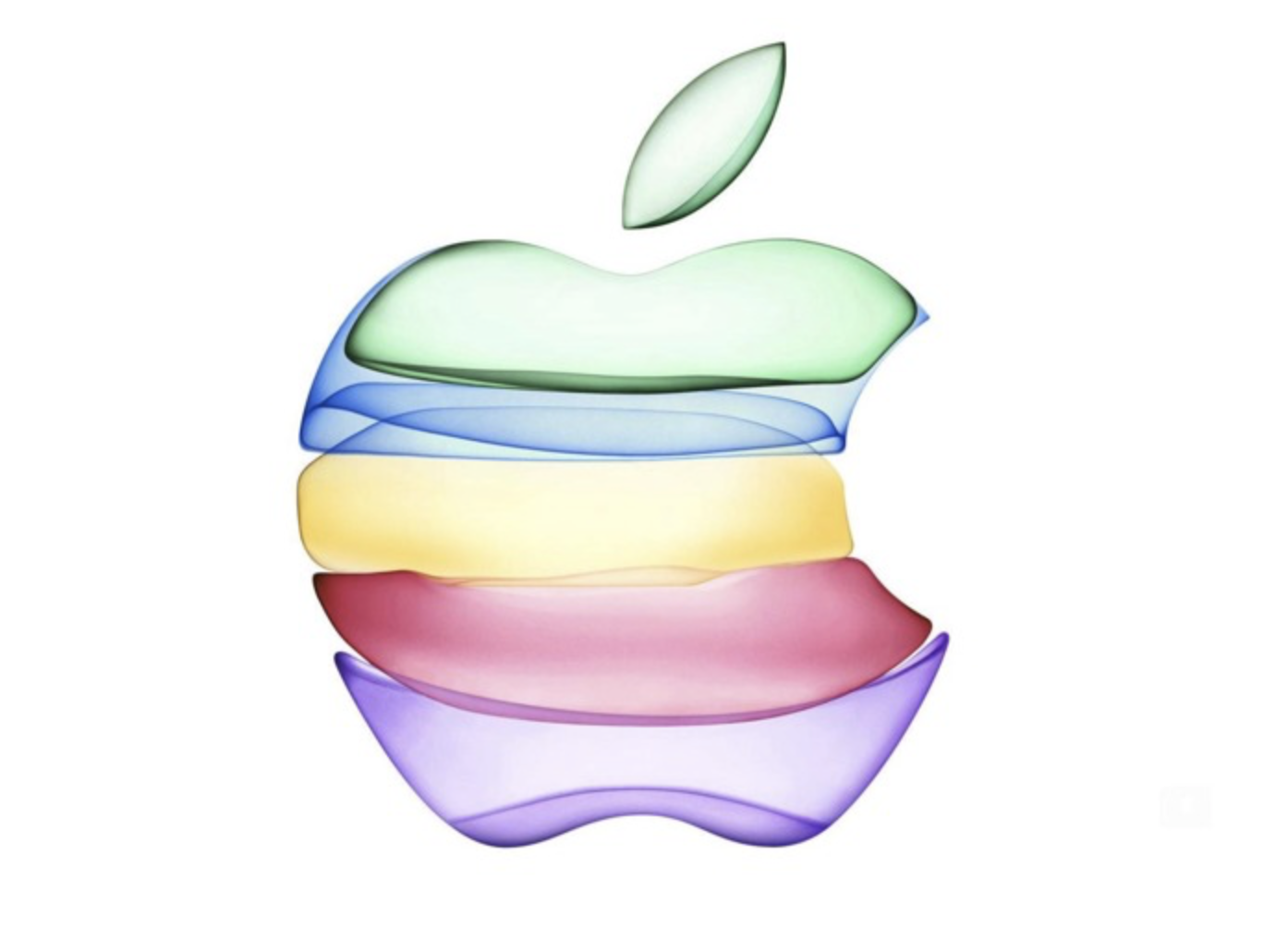 It's Apple special event seasons, and the Silicon Valley technology giant sent out invites to the next big show in Cupertino. Media have been invited to Steve Jobs Theater on September 10, 2019, with phrase "by innovation only" appearing on the image. Please take a look.

Several analysts and tech pundits believe that Apple will reveal three new iPhone models this year as successors to the iPhone XS, XS Max, and XR models. Many reports point to the addition of another wide-angle camera lens to the rear of the new high-end OLED iPhones, while the new LCD iPhone is likely to stick with two camera lenses on the back. None of the iPhones are likely to ship with a headphone jack, because life just isn't fair.

Some Apple fans may get their hopes up that the company could actually show off a new product. A new, more refined Apple TV product reveal might make sense, given all of the investment in video content the company has made with the new Apple TV+ service. Either way, I just want to see more Oprah on stage at Steve Jobs Theater. She is basically the de facto CEO of Apple now, right?

Apple will also finally give us all of the nitty gritty details for the upcoming releases of iOS 13 and the latest macOS. It wouldn't be a shock for new versions of Apple Watch and iPad to debut during the live stream. The company has committed to creating a new dedicated operating system for iPad, and this special event would be a great time to provide more details for iPad OS.

What products do you think Apple will announce at the special event? Do you think the company's best days are behind it? Let us know in the comments section, and check back on September 10 at 10:00 AM PT to find out if the gang in Cupertino has one more thing that is truly innovative.