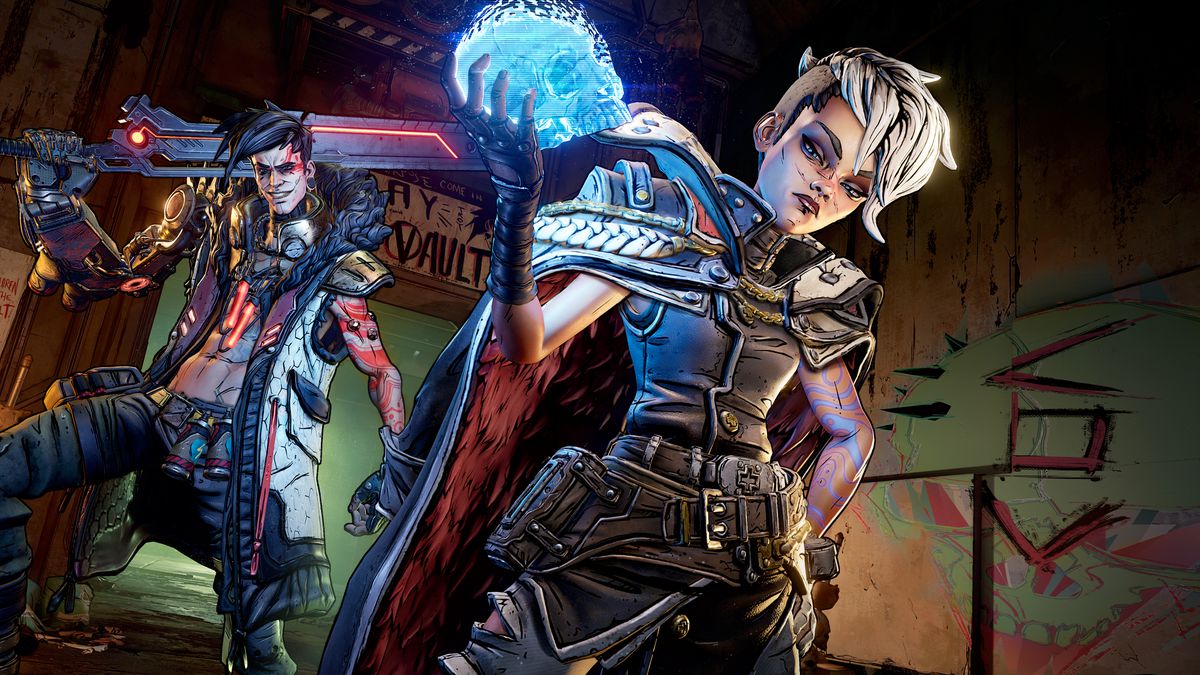 Borderlands 3 cinematic launch trailer goes all out with Queen

Borderlands 3 is touching down on Friday, and there's a new cinematic trailer you can take in to get hype for the upcoming game.

The Vault Hunters take on a band of Psychos as well as the Calypso Twins to Queen's "Seven Seas of Rhye" in the new footage of Borderlands 3, which is just as flashy as the rest of the Borderlands trailers have been. You're welcome. Now you don't have to tirelessly look for the song title and artist.

There's not much longer to go until you can pick up the game now, so make sure you jump into the previous games to brush up on your Psycho-shooting skills. There's going to be a slew of new content coming to the game, including True Vault Hunter Mode, Mayhem Mode and Guardian Rank too, so even when you finish Borderlands 3 you're still going to have a ton to sift through.

Josh Hawkins reviewed the game at Shacknews, awarding it a 9 out of 10. Here's what he had to say about it:

Borderlands 3 is set to debut on Xbox One, PlayStation 4, and PC on September 13.