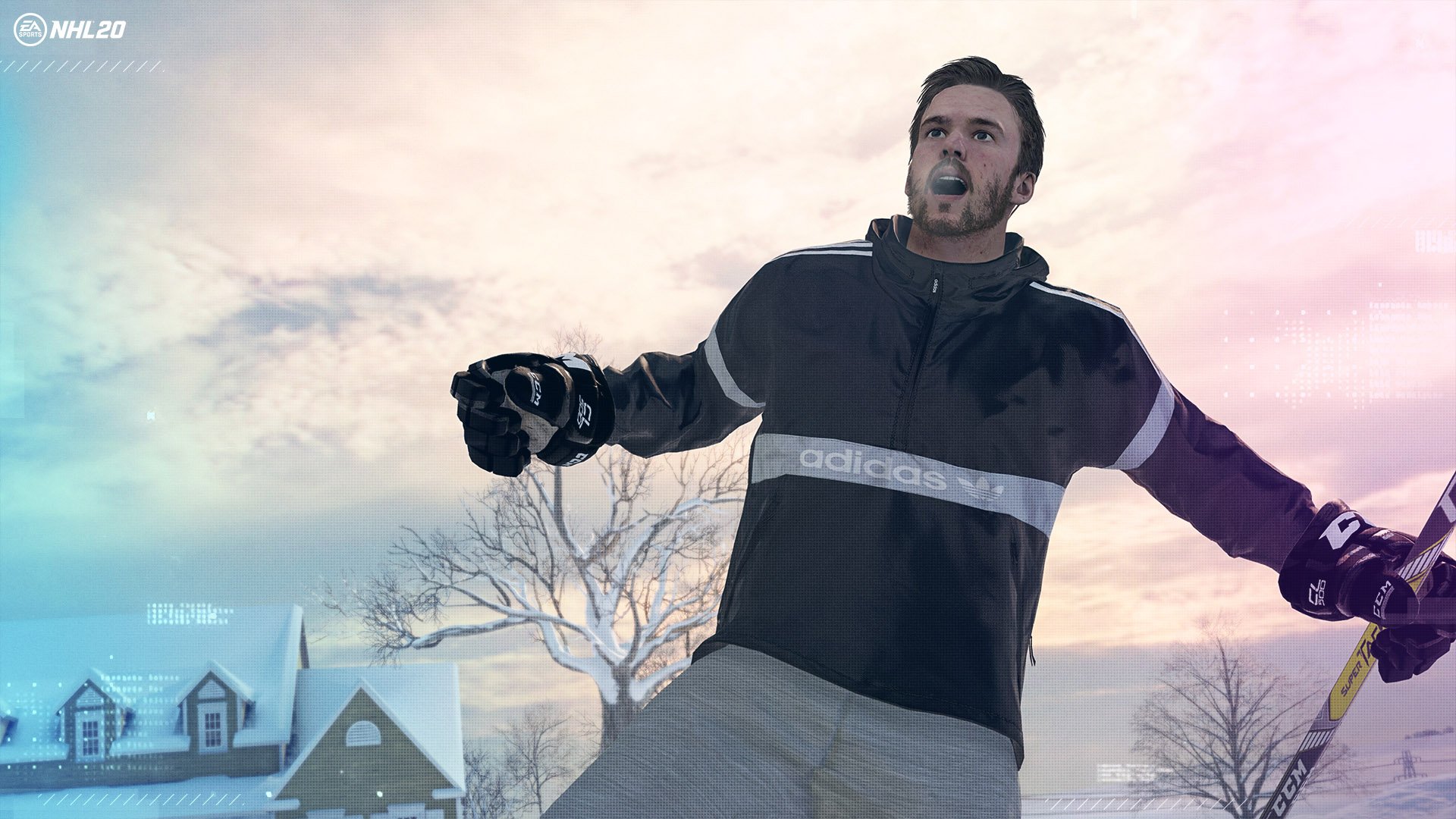 If you want to get a bunch of video game hockey fans worked up, reveal the top 50 ratings in the upcoming NHL 20 game and watch fights break out all over the virtual ice. Arguments about how is better between McDavid and Crosby, or how on earth a player didn’t crack the top 50 are sure to bust out. That’s what makes it fun, though, and today EA Canada instigated things with their release of the top 50 rated players in NHL 20.

Here are the top 50 rated players in NHL 20, listed from 50 to 1. If you’d like to see more details about the individual statistics that make up the overall, read the blog post from EA.

Looking at this list, it’s good to be a Leafs fan with at least five players hitting the top 50, but then again, there are four Bruins rated at 90 overall. I wonder if the Leafs can use Marner’s 89 while bargaining for a cheaper deal than Matthews and Tavares who both landed on 90?

Crosby and McDavid are in their rightful places, but I was a bit surprised to see Leon Draisaitl drop to 35 given that he finished fourth in regular season points last year and had 50 goals. He and Ovechkin were the only 50-goal scores last season, and Draisaitl finished with 16 more points. I guess Ovechkin gets the higher rating based on history, although that doesn’t make a lot of sense when the game comes out annually. I’m not sure how Draisaitl didn’t land on at least a 90, if not a 91.

Look at the list for yourself and point out anything that seems out of place. Just avoid the Crosby is better than McDavid nonsense, because he isn’t. He has more trophies at home, including three which are more important than the rest, but strictly based on production over the last couple years, McDavid is the best player in the game.

To follow along with our coverage of NHL 20 when it releases, check out the NHL 20 topic on Shacknews. We’ll be doing a thorough review of the game intended for the serious video game hockey fans out there.