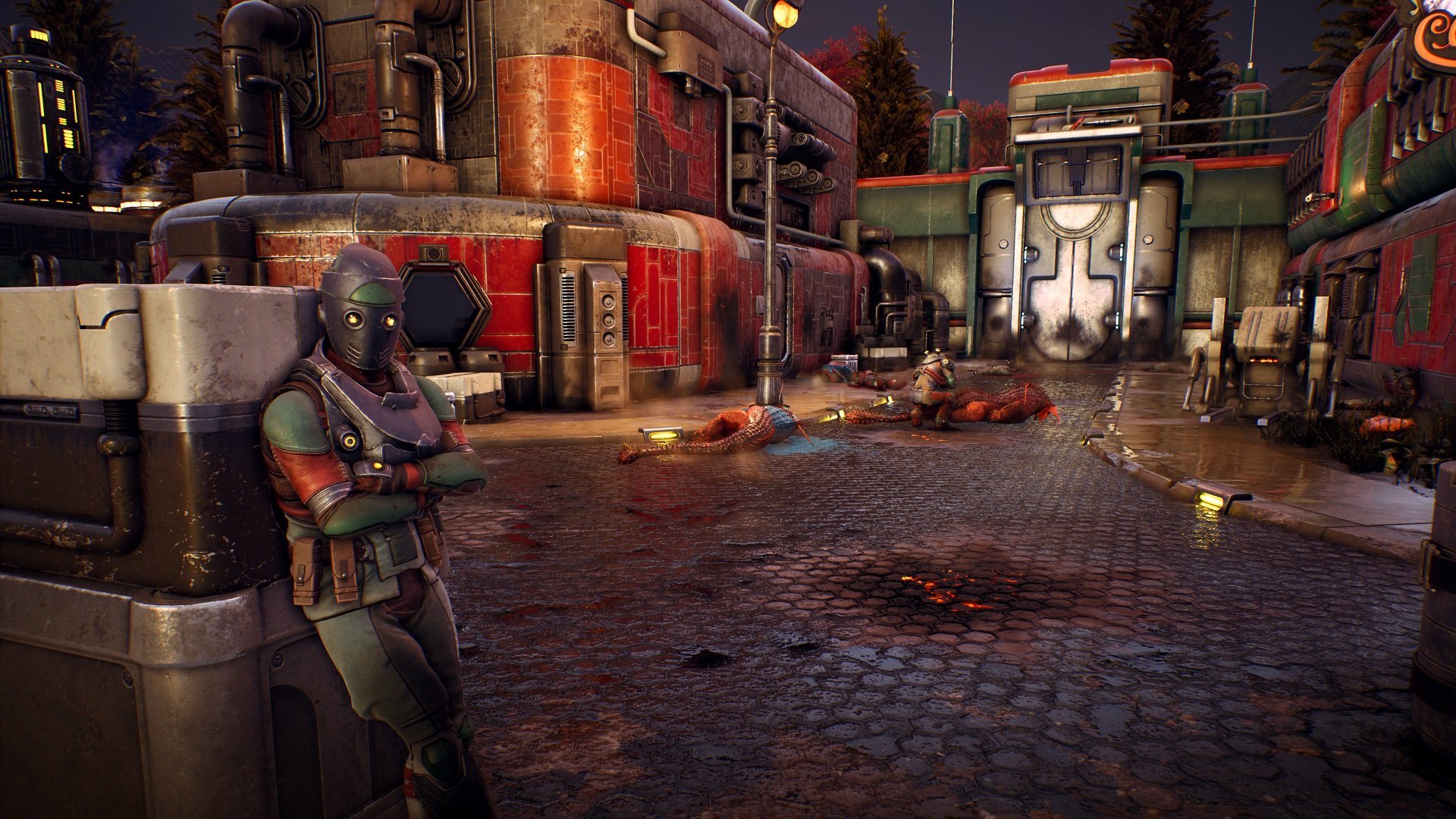 There's only a few weeks remaining before The Outer Worlds releases, but there's still more that Obsidian Entertainment and publisher Private Division are looking to show off to the gaming public. Members of the development team greeted a packed house at PAX West 2019 and offered the captive audience a special surprise in the form of a new trailer that introduces players to the Halcyon colony.

The trailer shows off many of the locales that players can expect to see over the course of The Outer Worlds. It also shows off the untamed wildlands of Monarch, filled with monsters and wild creatures. It also covers the many different features that the game entails, including weaponry, dialogue-driven story development, character flaw system, and The Outer Worlds' many, many different corporations, all of which make basically anything that you ever get your hands on over the course of your adventure. It's an effective overview for what's looking to be a comprehensive adventure.

If you're eager to learn how these various systems work, you'll want to consider brushing up on our hands-on preview from earlier this summer. That goes into some more detail on the game's dialogue system and some of its mission structure. And if you're looking to hear from the game's developers themselves, be sure to brush up on our E3 2019 interview below.