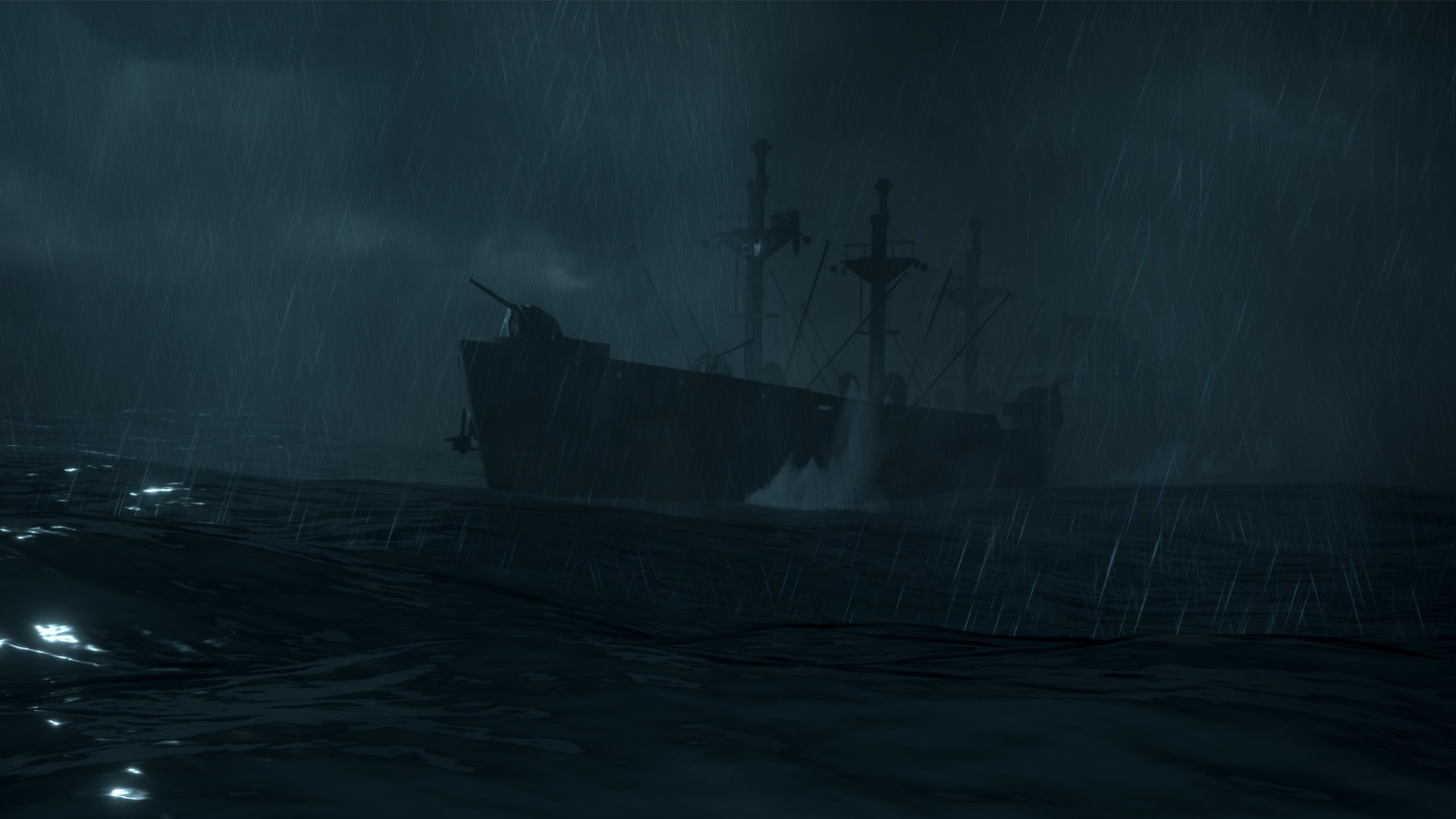 How to get the best ending in Man of Medan

There are a lot of endings in The Dark Pictures Anthology: Man of Medan. Like, a ton. If you don’t believe me, just imagine this, the ending can basically change depending on the information you find throughout your playthrough, what characters die or survive, and even how you fair in certain events while on the ship. In this guide, we’ll detail how to get what we believe to be the game’s best ending.

Obviously, it should go without saying, but oh boy do spoilers abound below.

How to get the best ending in Man of Medan

Okay, so there’s a lot to take in with Man of Medan. While I wasn’t the nicest to it in my review, which you can read right now, I still really like how the developers went about making choices and decisions you make throughout the story vitally important to the outcome. Because of this, there are a lot of factors that play into what ending you’ll get. These factors include things like not letting the distributor cap get destroyed, not letting anybody die, and even telling the military your coordinates. If you want to get the best ending, then you’re going to need some pointers.

First, the best ending that we could find involves making sure that all of the main crew survives including Alex, Brad, Julia, Conrad, and Fliss. You’ll also need to make sure that Junior, one of the pirates, survives as well. To make sure all of this happens you’re going to need to complete almost every QTE event without fail and remain calm every time the pulse event comes up. You’re also going to need to make sure you don’t kill any of the monsters or ghosts that attack you, as these are usually just your friends covered by hallucinations caused by the Manchurian Gold.

Some big things you’ll need to make sure of:

If you can manage to follow all the markers we’ve set above, the group (including Junior) will head off on the Duke of Milan to leave the ghost ship behind. Alex will put the engagement ring back on Julia’s hand, and everyone lives happily ever after. If you told the military your coordinates, then a helicopter will arrive and two soldiers will investigate the ship, where they’ll find Danny. He then brutally kills them with a sledgehammer.

Now that we’ve discussed how to get what we believe to be the best ending, you can head back over to our Man of Medan guides hub for more help. We’ve also included a video from YouTuber Zanar Aestethics, which showcases roughly 50 minutes of different possible endings for the game. Again, some of these endings offer only minute changes, while others are completely different.

How to change difficulty - NEO: The World Ends With You
Login / Register