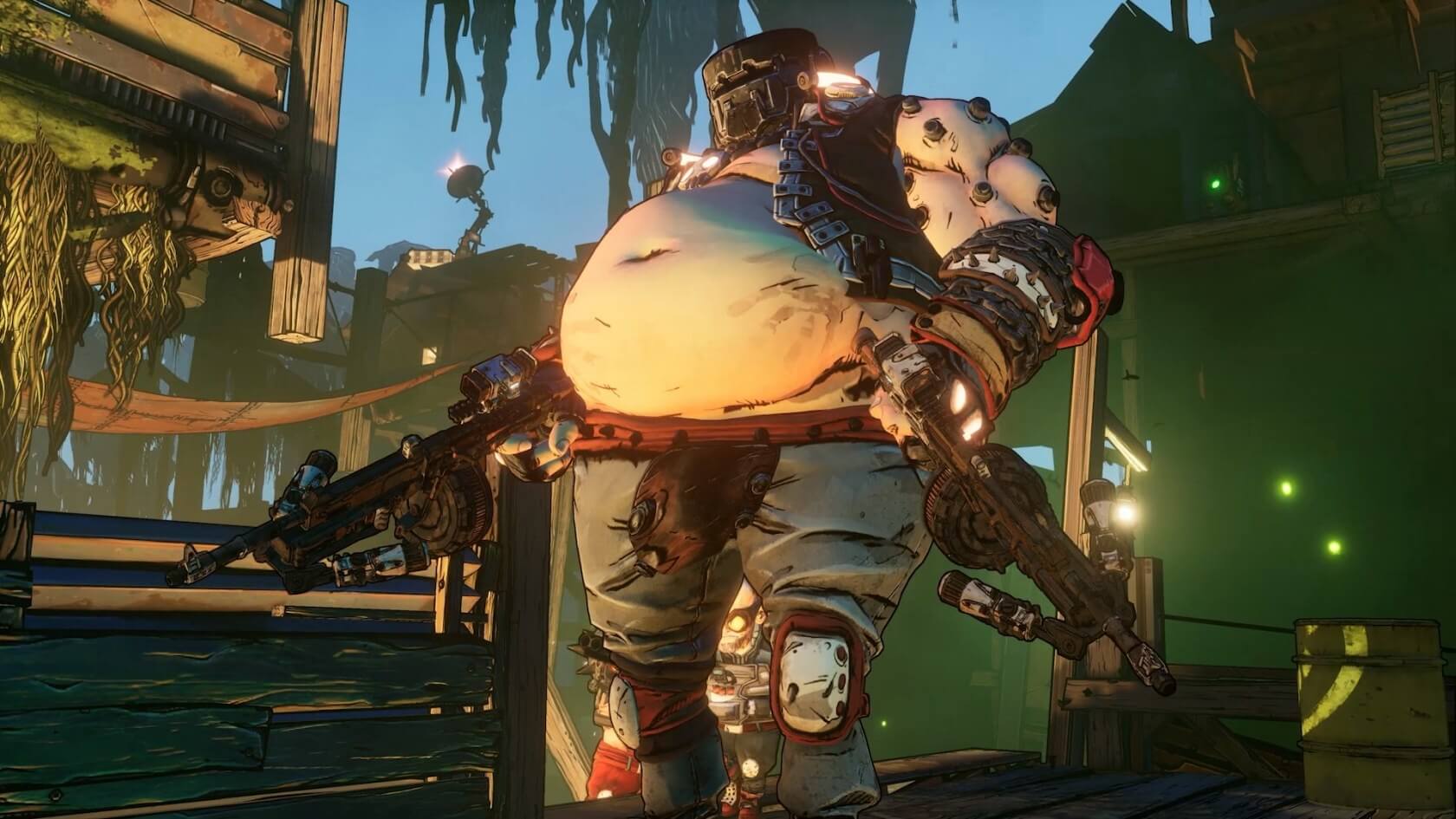 With any new PC game release comes the opportunity for players to double over their hardware and make sure their rig is up to the task. Given that Borderlands 3 is right around the corner, looter-shooter fans are gearing up for one blast-filled release. Thankfully, they shouldn't have to shell out for any extra hardware, as the minimum system requirements for Borderlands 3 are right around typical mid-range specs.

If you haven't played Borderlands before, we'll let you in on a secret: It's frantic. Between screen-filling enemies and countless bullets, explosions, or ordnance otherwise, the game certainly requires a fair amount of grunt to in order to run. Fortunately, the crew at Gearbox Software have done enough optimization to where players running third- or fourth-generation Intel processors should have no problem running the game at 1080p.

Here are the minimum and recommended PC system requirements for Borderlands 3 as provided via press release:

As usual, Borderlands 3 players on PC can expect a host of different performance and graphical options, including adjustments to everything from field-of-view to V-sync as well as screen space reflections and ambient occlusion.

The minimum PC requirements for Borderlands 3 don't call for too much power. Players should be able to get by with a reasonably modern Intel or AMD processor, assuming they've got at least a mid-range GPU. Borderlands 3 is slated to release for PlayStaiton 4, Xbox One, and PC on September 13. Stay on top of this and other launch dates by bookmarking Shacknews' 2019 video game release date schedule.