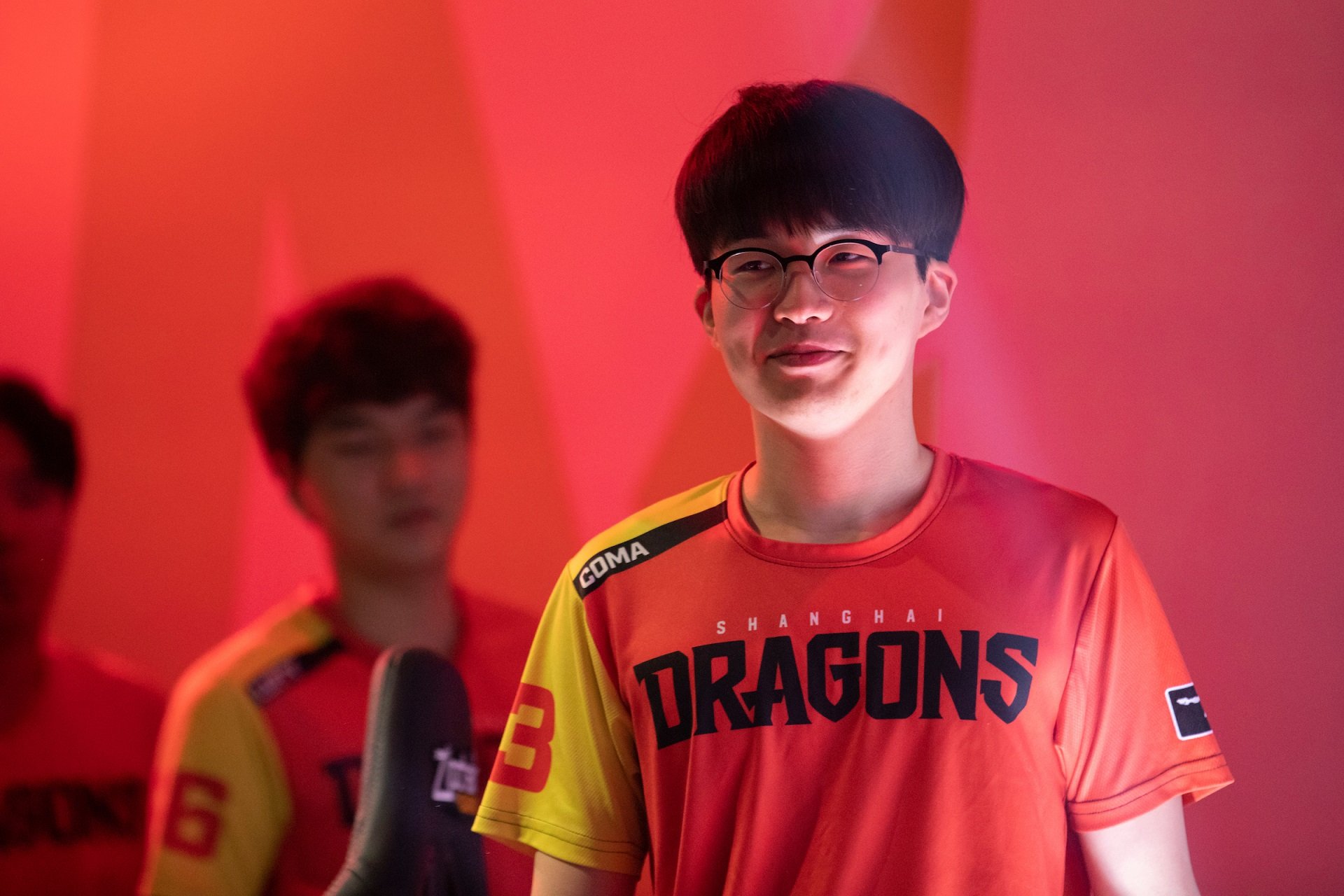 The 2019 Overwatch League regular season has concluded. The playoff field is set, with a dozen teams set to clash over who will be the last team standing. Only one team can call themselves the Overwatch World Champions and the battle is set to begin this weekend.

First, let's take a look at the final standings:

Those six teams have cemented their spots in the final field of eight, but the remaining teams will be decided by a play-in bracket that's set to unfold this weekend. The following six teams will face off, with the final two spots at stake: