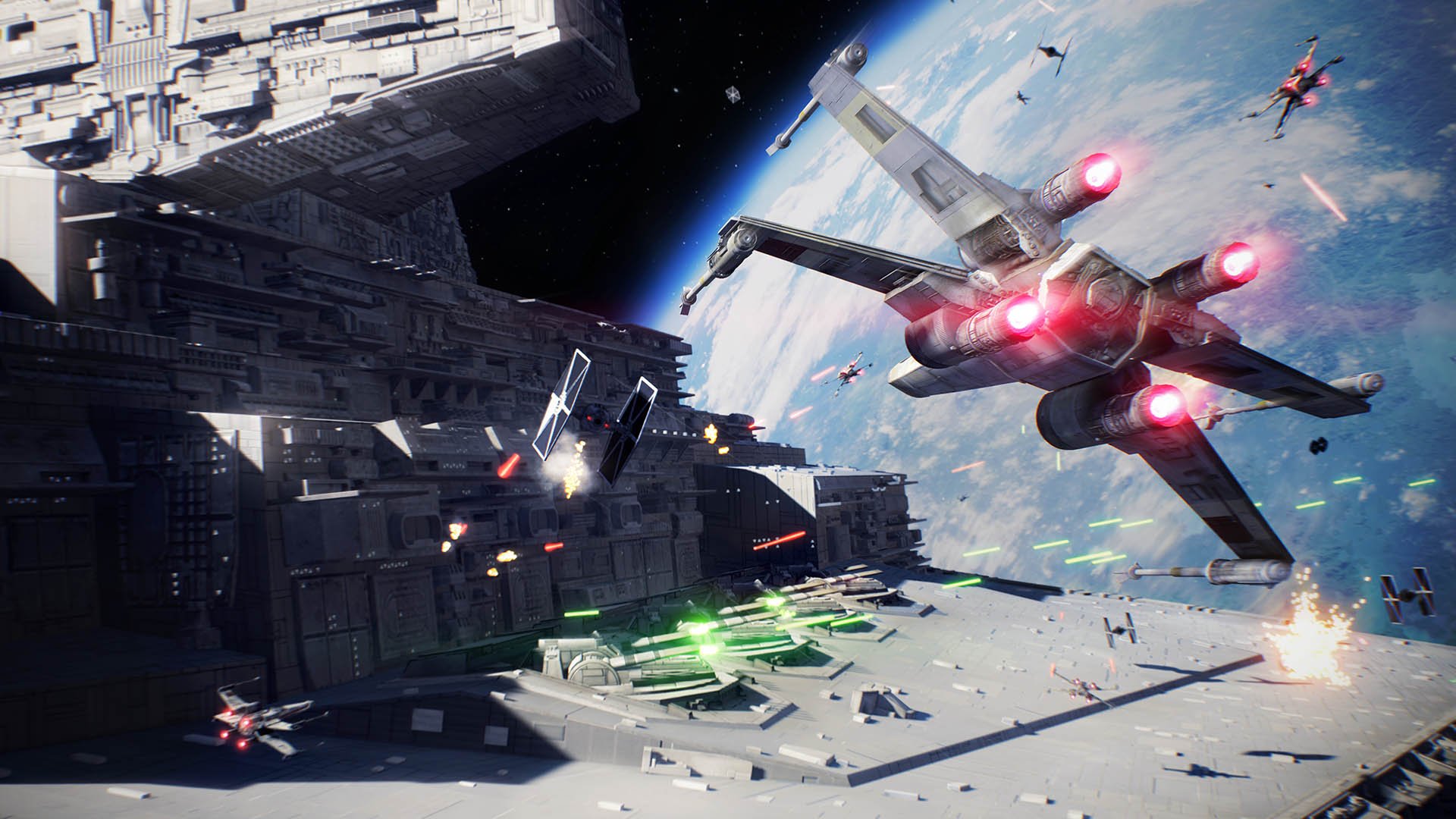 It's been over two years since Electronic Arts and DICE trotted out their sequel to Star Wars Battlefront. One might have expected the same pattern to hold true in 2019 of a new Battlefront releasing to coincide with a new movie in the third Star Wars trilogy. This has proven not to be the case, but DICE is rather going to continue supporting the Star Wars Battlefront II that they have out now. And yes, that includes a whole new roadmap of content that celebrates the release of Star Wars Episode IX: Rise of Skywalker.

"While we don't want to go into the exact specifics (no spoilers!), we can confirm that we will be building a new planet and some new reinforcements based on the conclusion to the galaxy-spanning Skywalker Saga," reads the Star Wars Battlefront forums. "We'll be back with more details on each of the above as we get closer to their release."

That's all the way out in December, but there are a number of exciting additions coming before that time. The most exciting one is the addition of four-player co-op, which is set to release in September. DICE will look to add large-scale PvE content, where up to four friends can take on the role of the Galactic Republic or the Separatist Alliance. As that implies, these missions will take place along the five Clone Wars planets featured in the game.

Other content set to come to Battlefront II includes a highly-requested contextual spawning feature, new droids, new reinforcement characters, new maps, the closing weeks of Capital Supremacy, and the return of the large-scale single-player Instant Action mode. September will also see DICE hold a community challenge, which if completed will lead to "a highly requested appearance." No details were given on this one, other than it somehow ties into Luke Skywalker and Star Wars: A New Hope.

Star Wars Battlefront II is out now on PC (via Origin), PlayStation 4, and Xbox One. If you haven't picked it up by now, you shouldn't have any problem finding it for cheap. In fact, as of the time of this post, the Origin version is going for $4.49. And if you feel the need to catch up, you can get Triple XP from now through the end of Gamescom 2019.