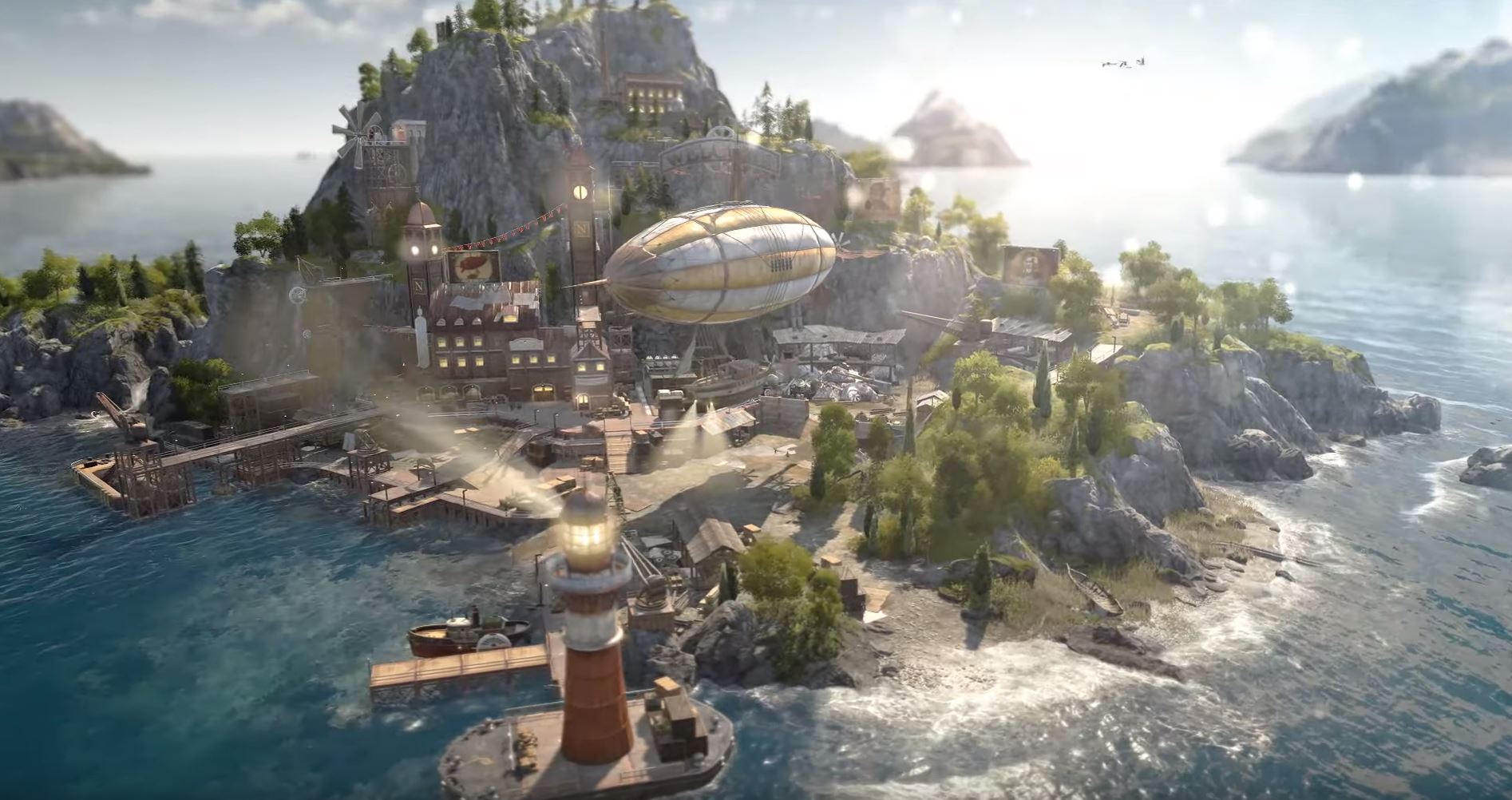 Anno 1800 gets free trial week ahead of DLC release

The folks at Ubisoft have decided to celebrate their attendance at this year’s Gamescom show in Cologne, Germany by offering players a chance to try out Anno 1800 for free. The popular supply chain-heavy city management simulator will be free to try out via Ubisoft’s Uplay launcher until August 26 at 12 AM PDT. The free trial will give players a glimpse at the full game as well as improvements slated to debut with the upcoming Botanica DLC that arrives September 10.

Anno 1800 originally launched earlier this year in April. The release of the game was surrounded in minor controversy as it was one of the earliest titles to be pulled from release on the Steam platform and made available exclusively on the Epic Games Store. The game is also available to buy from Ubisoft’s own Uplay launcher.

Our own Sam Chandler gave Anno 1800 a glowing review upon launch, explaining that he enjoyed the game. “Despite the constant stress of trying to balance my reach against the happiness and budget of my city, I found a beautiful experience in Anno 1800. It has a real soul to it, as it demands the player care about not only the raw efficiency of a city layout but the health and wellbeing of a population that wants more out of life.”

On September 10, Botanica, the second DLC release for Anno 1800, will go live for all players. In Botanica, players will be able to grow their city’s attractiveness to new heights with a modular Botanical Garden, allowing them to earn new items and rewards as they draw the tourist masses to their floral masterpiece. Alternatively, they will be able to construct the new Musical Pavilion and enjoy music from previous Anno games while playing.