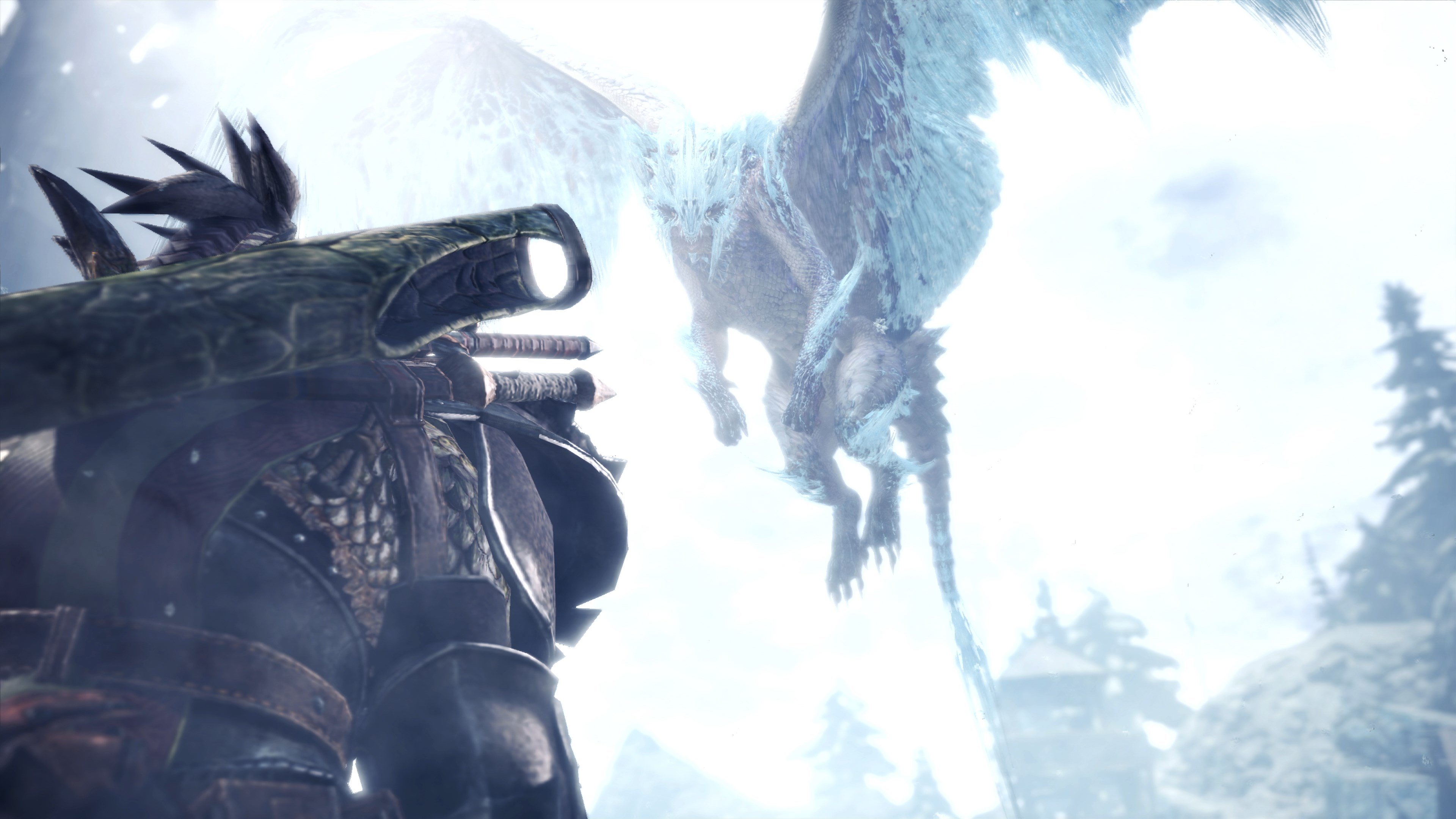 Capcom has been planning a chilling expansion for Monster Hunter World for some time, but the newest trailer from Gamescom 2019 shows more of what players will be up against. Tuesday's trailer took a look at the Old Everwyrm and the mysteries that sound it, along with a handful of new monsters that look to impose their will upon players.

Words are not minced during Tuesday's trailer. The powerful Old Everwyrm has the capability to devastate the entire world from its very core. But this icy dragon is not the only threat that players meet in this new four-minute look at Monster Hunter World's first expansion. Players also get a first look at Brachydios, making its return from Monster Hunter 3 Ultimate. This massive brute capable of sliming any attackers that oppose it. There's also an all-new Elder Dragon called Namielle, which looks to wash away parties with powerful water-based attacks.

You're probably going to need a lot of help to subdue these gargantuan creatures. In an effort to help, Capcom will release a title update for the core Monster Hunter World game on September 4 that will offer a Guardian Armor set to all players, free of charge. The armor will be upgradable over the course of a player's game, allowing for increased defense and skills that can help in the new Iceborne landscape. It can also help Monster Hunter World newcomers progress through the game's main campaign a little bit faster and help them catch up with those who are already prepared to jump into Iceborne.

Monster Hunter World: Iceborne's release is just days away. It's set to arrive on PlayStation 4 and Xbox One on September 6. PC players will sadly have to wait until January to jump into this new expansion.