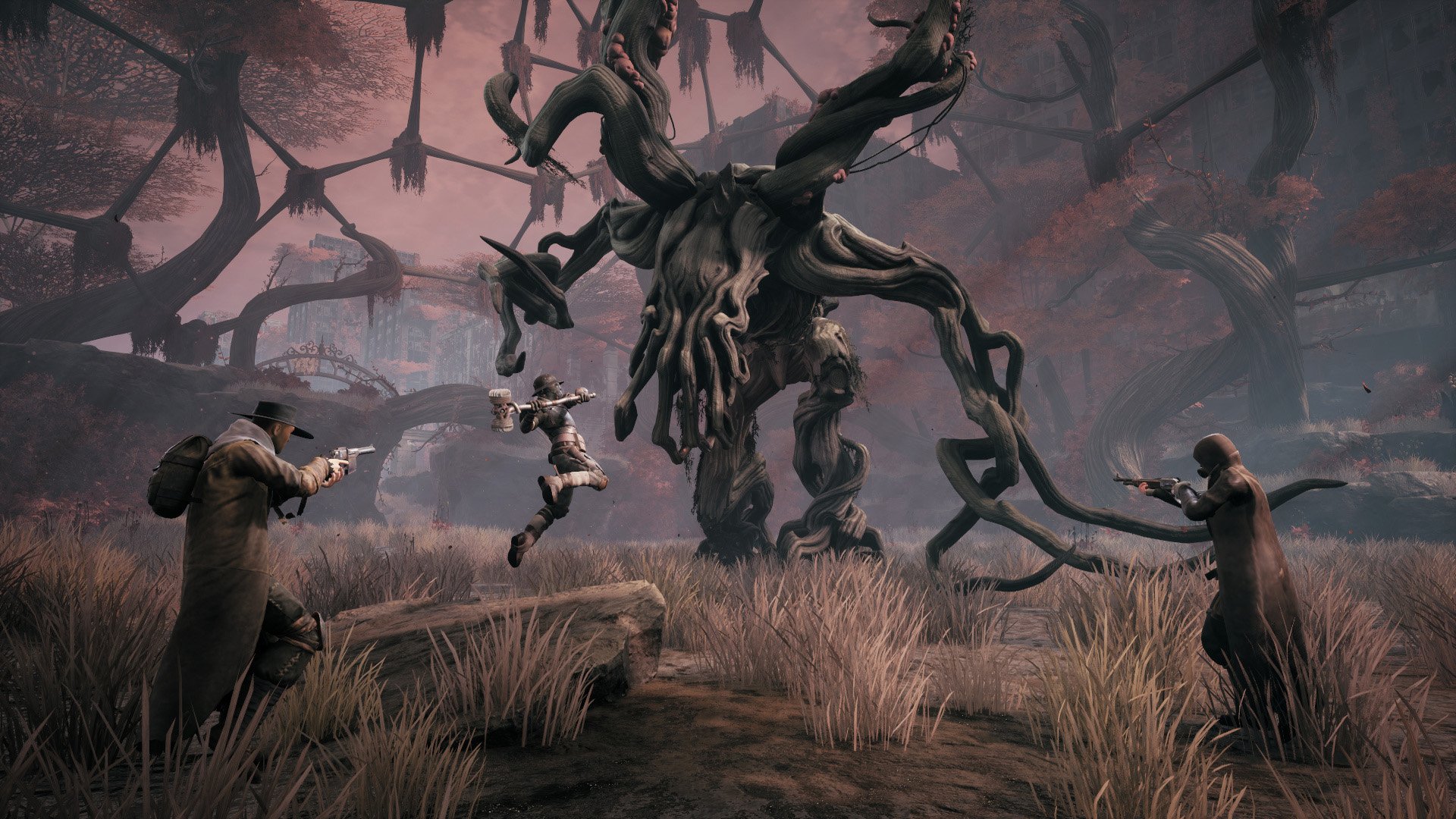 How to play co-op in Remnant: From the Ashes

Remnant: From the Ashes is a game that’s best experienced with a friend. For this reason, you will need to know how to play co-op in Remnant. It’s an easy enough process, there are just a few hurdles you must navigate before you can start hunting the Root and collecting gear.

How to play co-op

Remnant: From the Ashes is a three-player co-op game, and while it can be played solo, it’s best played with others. Setting up a co-op session is easy, with the only gateway being finishing the tutorial mission.

Friends may also be able to join by using the "Join Game" feature from the main menu. This will allow you to search Friend Games, Public Games, as well as link an Epic account.

The tutorial mission in Remnant: From the Ashes shouldn’t take you more than 30 minutes to finish. You must fight your way to Ward 13, talk to a few of the other survivors, turn on the reactor, and then approach the crystal.

Once this is done, co-op will be activated and you can start exploring the post-apocalyptic world with one or two other friends.

You can invite a friend to play Remnant no matter where you are. When in Ward 13, they should spawn in with no problems, but if they join when you’re out in the world, they may spawn in dead. To them, it will appear as if they’re spectating you. To make them spawn, you will need to rest at a crystal.

When playing Remnant: From the Ashes in co-op, you receive certain buffs and boosts. For example, the more players you have in your team, the more challenging the game becomes but the better the loot gets.

To help you fight against this challenge, there is a trait called Teamwork. The Teamwork trait increases damage resistance, helps you earn more experience, and the amount of power you generate for your mods increases. However, this trait only comes in to effect when you’re close to any ally. This range can be expanded by upgrading the trait.

The very nature of co-op means you will have a better chance of survival out in the world. Try and build your team around different mods. The more variety you have in your team structure, the more situations you’ll find yourself able to survive.